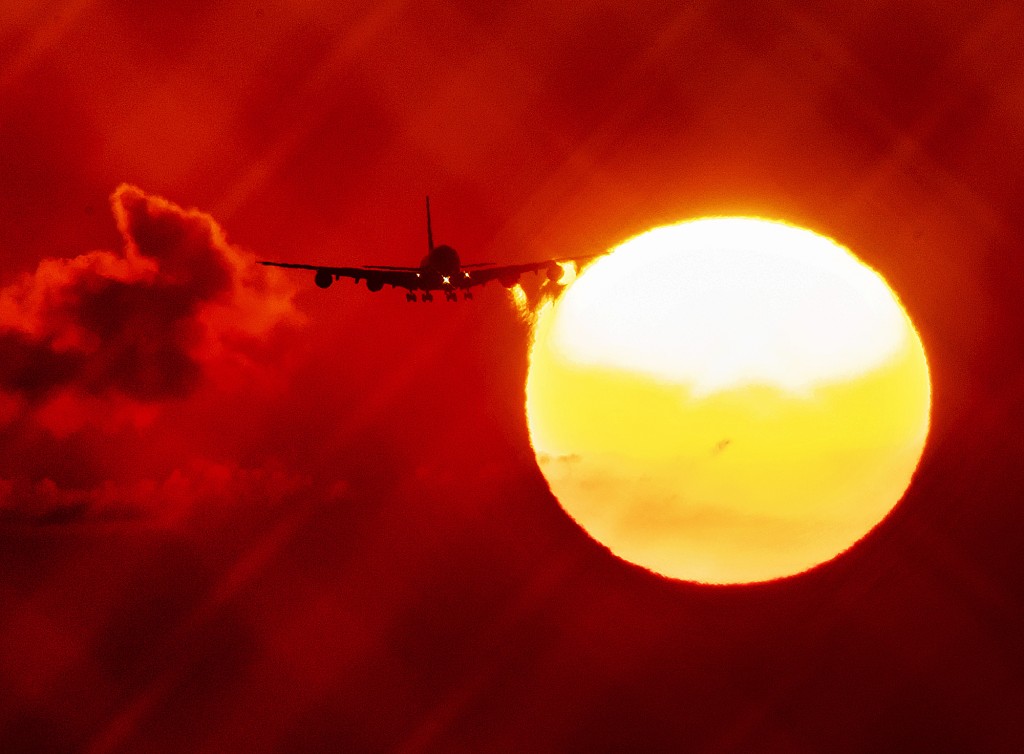 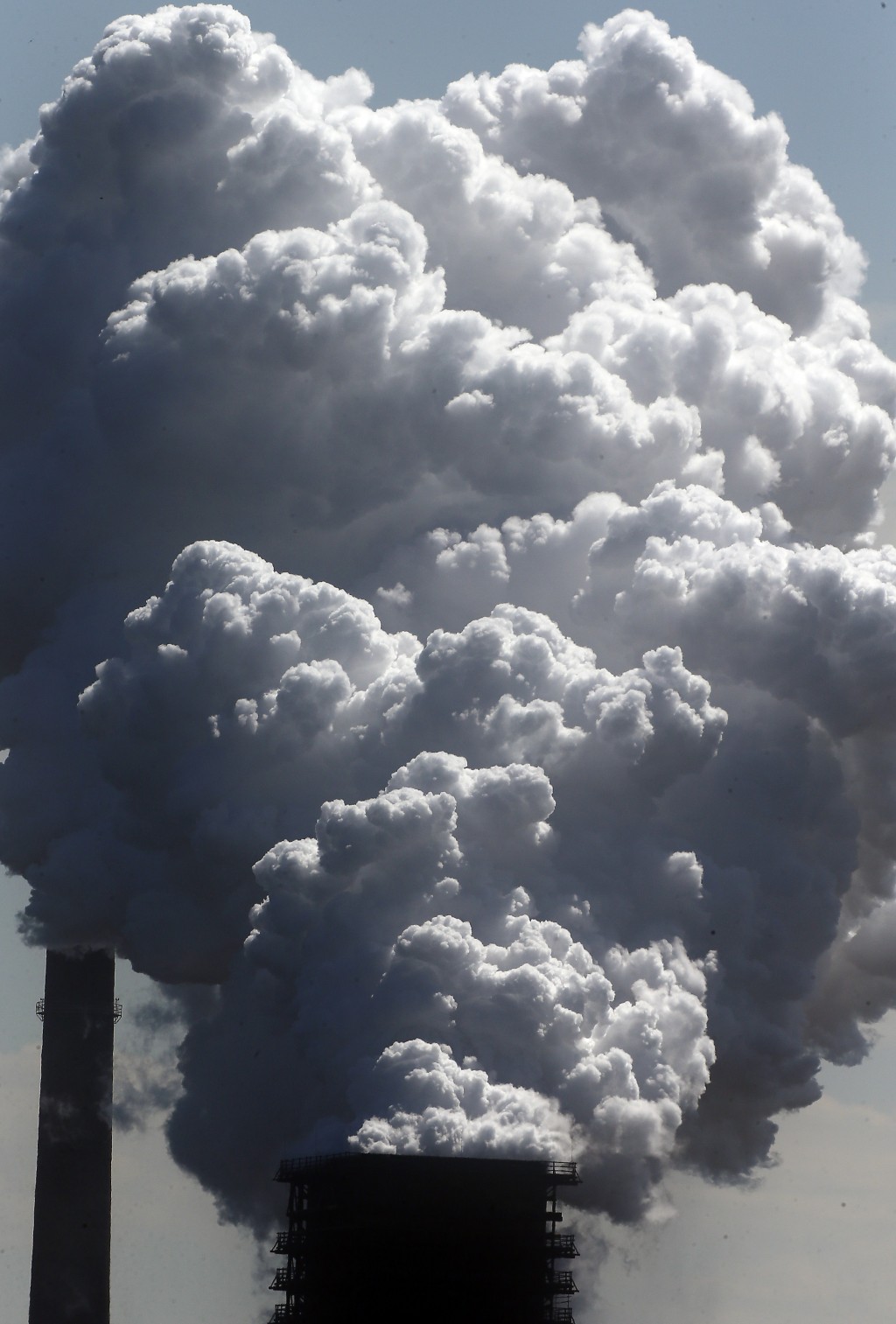 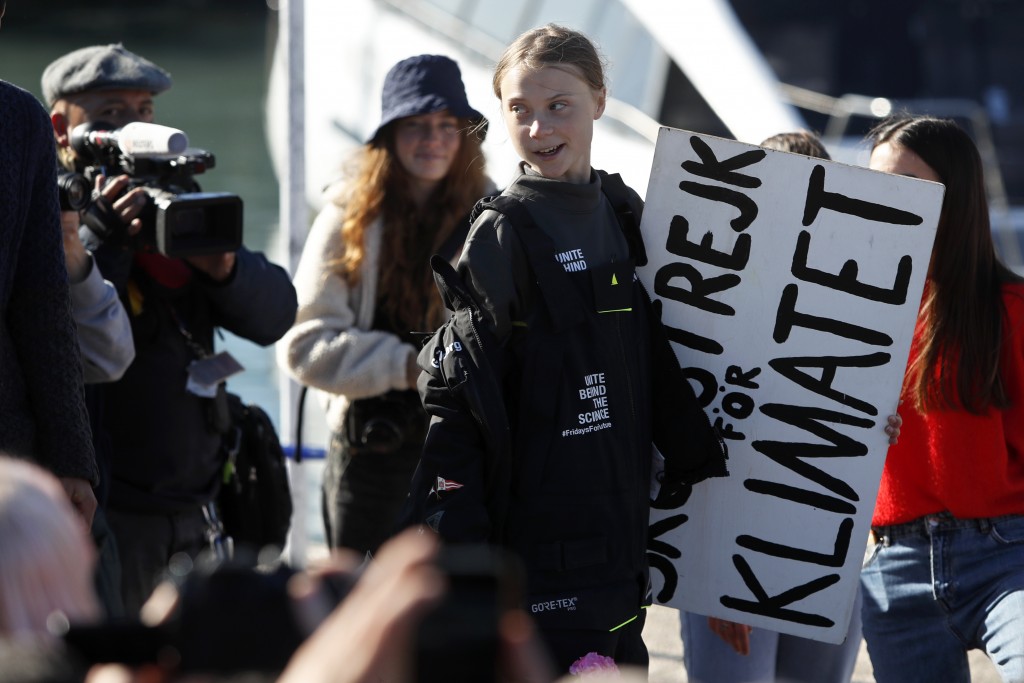 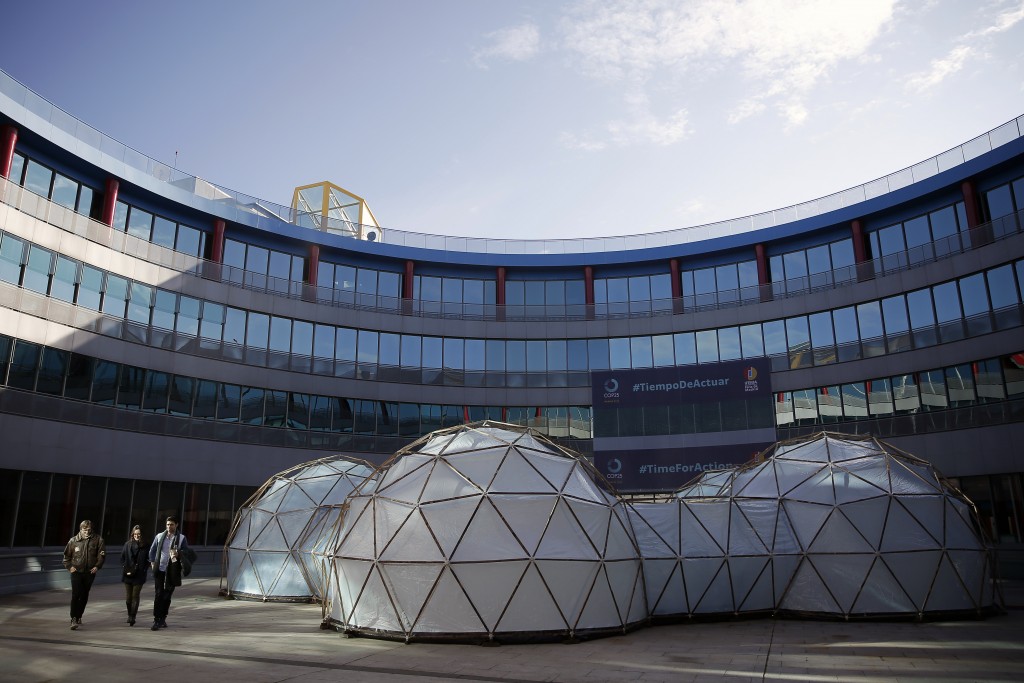 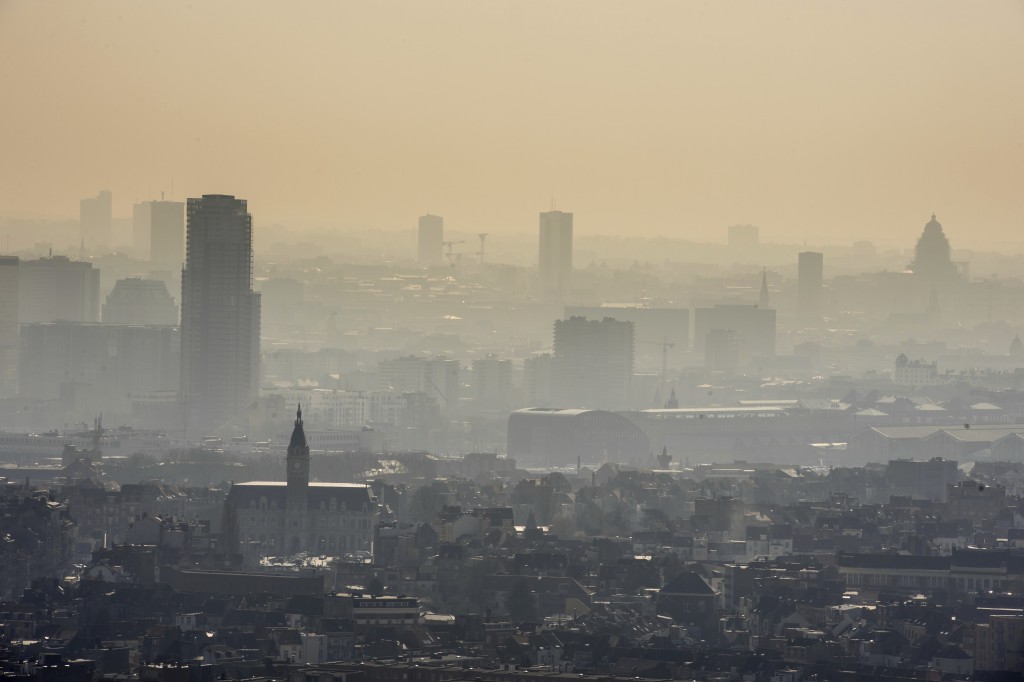 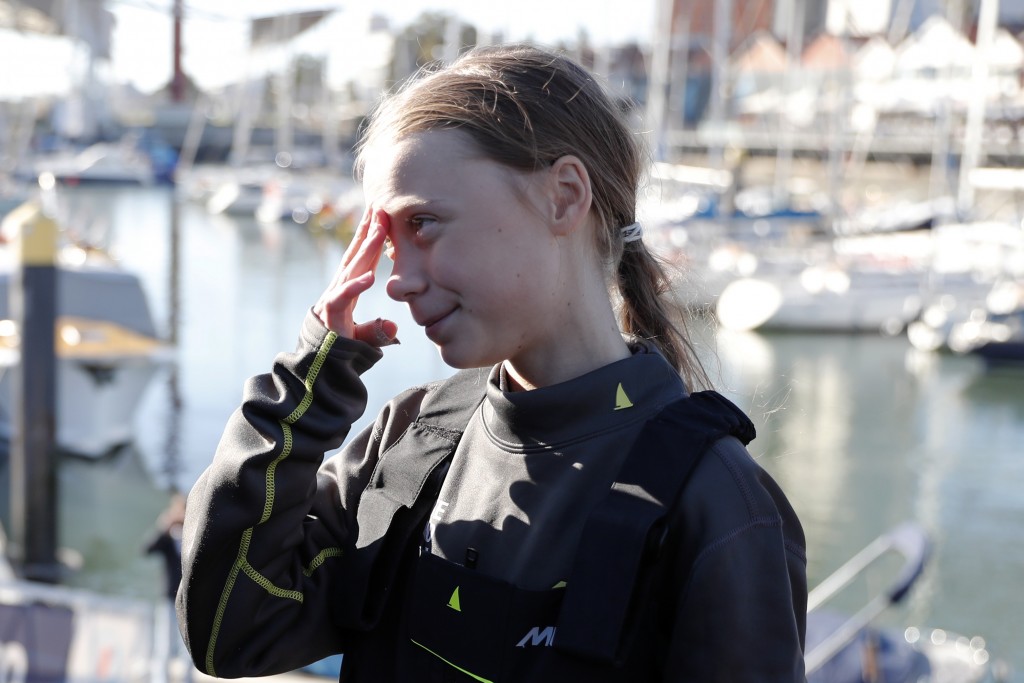 MADRID (AP) — The Latest on the U.N. Climate Talks in Madrid (all times local):

Pope Francis is questioning if there’s the “far-sighted” political will to deal with climate change.

In a message to climate talks in Madrid, Francis called climate change a “challenge of civilization” for the common good. He adds that, “sadly,” awareness is still weak about the need to work tougher for “our common home.”

The Vatican made public on Wednesday the message by the pope, who has made caring for the environment a hallmark of his papacy.

Francis says that what’s needed is “clear, far-sighted and strong political will.” But he says “we must seriously ask ourselves if there is the political will” to courageously allocate the “human, financial and technological” resources needed to mitigate climate change’s negative effects.

The European Union said Wednesday that it will likely miss its target for reducing greenhouse gases by 2030, dealing a blow to the bloc’s efforts to be a leader in the fight against climate change.

The European Environment Agency said existing measures put the EU on course to cut its emissions of carbon dioxide and other planet-warming pollutants by 30% in the next decade compared with 1990 levels. Currently, the 28-nation bloc aims for a reduction of 40% by 2030, and some leaders have called for this target to be raised to 55%, with a long-term goal of ending virtually all new emissions by 2050.

The report was released as officials from almost 200 countries meet in Madrid for U.N. climate talks. The EU’s new executive Commission is expected to present its long-term plan for tackling global warming — dubbed the European Green Deal — next week.