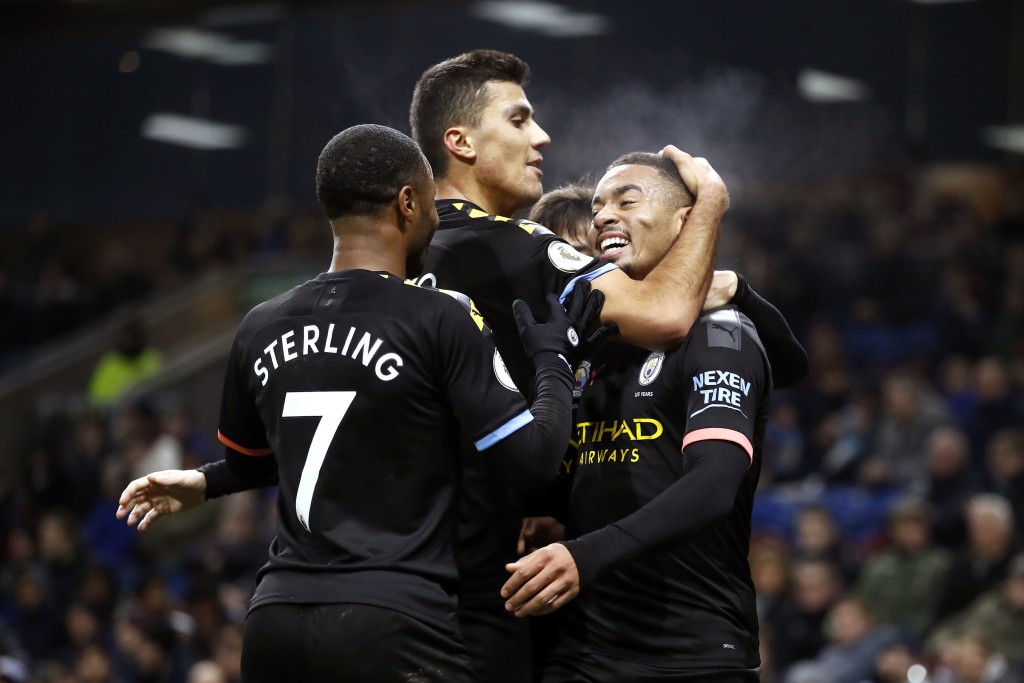 FIFA published the annual figures amid a dispute with agents about proposed limits on their fees due to take effect in 2021. FIFA has approved capping fees from transfers at 10%, and 3% of player salaries.

Some agents have said they were not properly consulted about the changes, which FIFA has worked on over several years.

FIFA said the latest figures amount to an annual record. They do not include fees from transfers when a player moved between two clubs in the same country, such as Barcelona buying Antoine Griezmann from Atlético Madrid.

FIFA figures show more than 80% of all commissions from players moving in cross-border transfers were paid by clubs from Italy, England, Germany, Portugal, Spain and France.