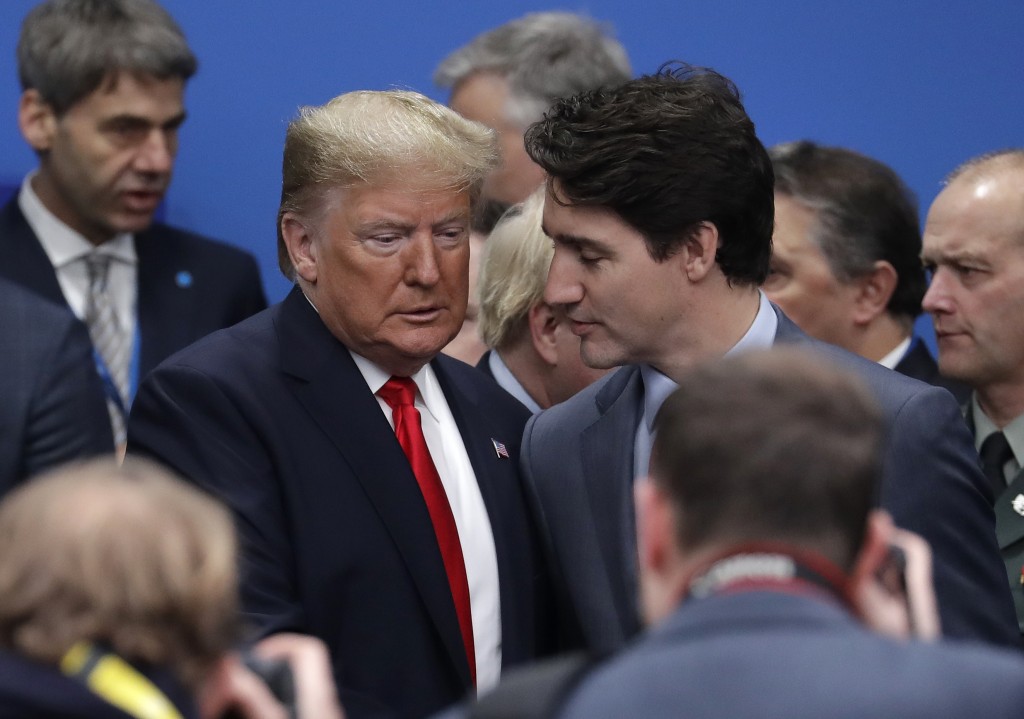 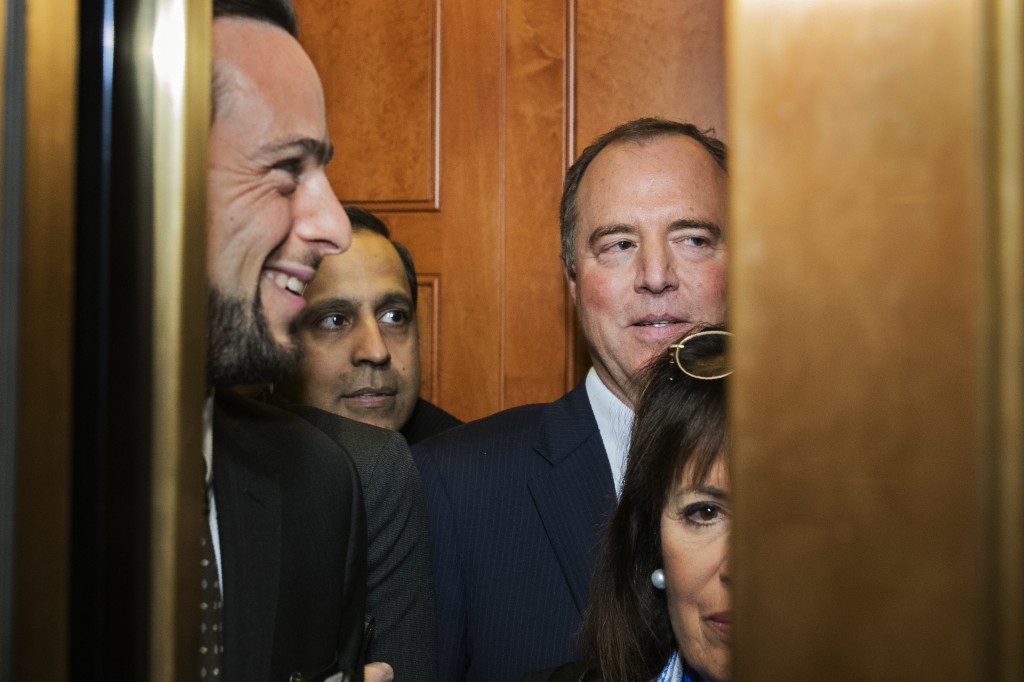 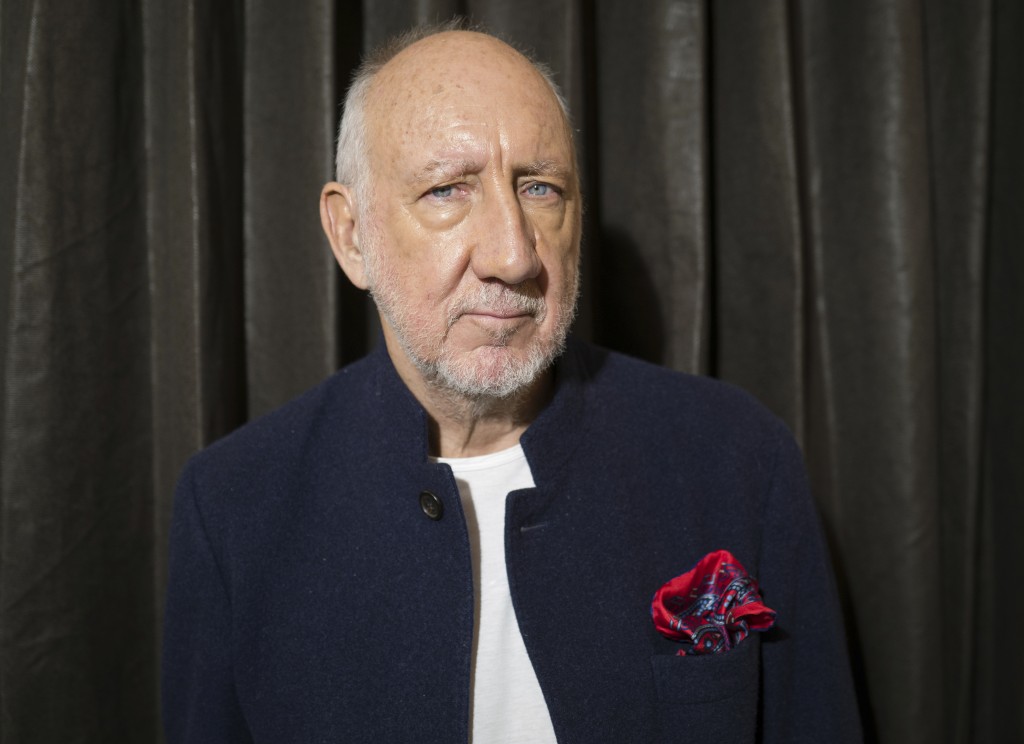 The House Judiciary Committee is weighing findings by fellow lawmakers that Trump misused the power of his office for personal political gain and then obstructed Congress' investigation as possible grounds for impeachment.

The U.S. president will face a striking split-screen moment toward the end of the NATO conference, when he addresses the news media soon after the House Judiciary Committee is called to order.

Several world leaders including Canada's Justin Trudeau, France's Emmanuel Macron and Britain's Boris Johnson seem to have been caught in an unguarded exchange on camera apparently gossiping about the U.S. president's behavior.

With nuclear negotiations at a standstill, the reclusive North Korean leader rides up sacred, snow-covered Mount Paektu, which he has previously visited before making major decisions.

Politically active celebrities lined up behind the Democrat's rivals while many of California's energized progressive activists lent their passion and small-dollar donations to Elizabeth Warren or Bernie Sanders.

7. WHERE HUNDREDS OF GIRLS AND WOMEN HAVE BEEN TRAFFICKED

A government list shows 629 Pakistani girls from across the country have been sold as brides to China, most between 2018 and early 2019, AP finds.

The Tesla CEO testifies that he was being insulting, not literally calling a Thai cave rescuer from Britain a pedophile when he lashed out on Twitter and ended up in a defamation lawsuit.

Four decades after a stampede left 11 people dead at a Who concert in Cincinnati, Pete Townshend says he’s always regretted not sticking around to deal with the aftermath.

The cleats being worn by more than 900 NFL players this weekend will aid causes ranging from health and wellness, to cancer awareness and prevention, to youth-focused initiatives.