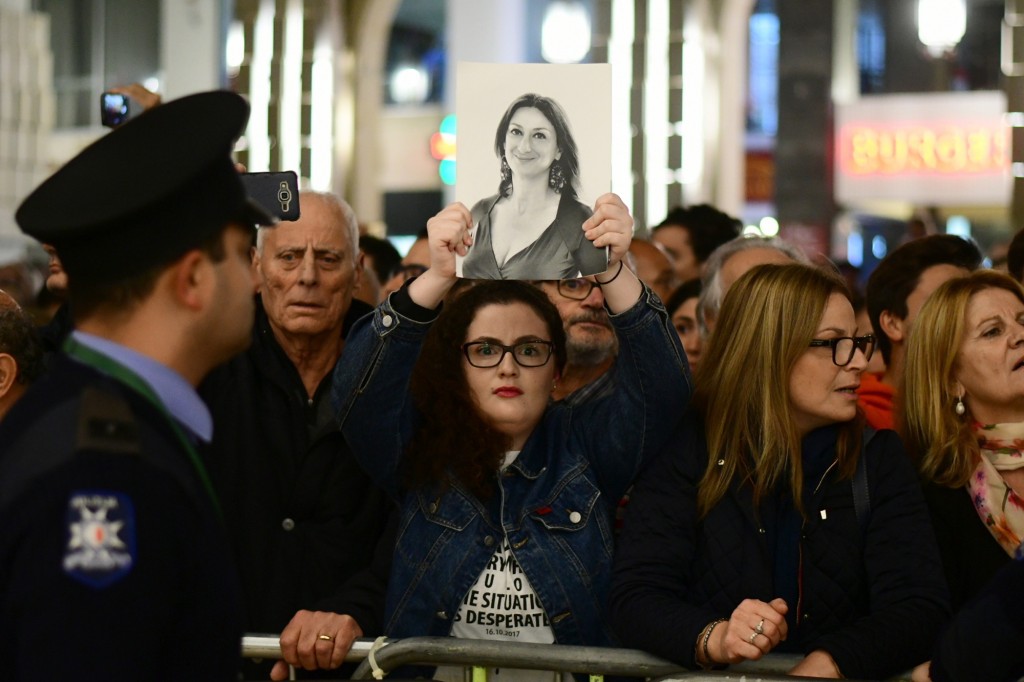 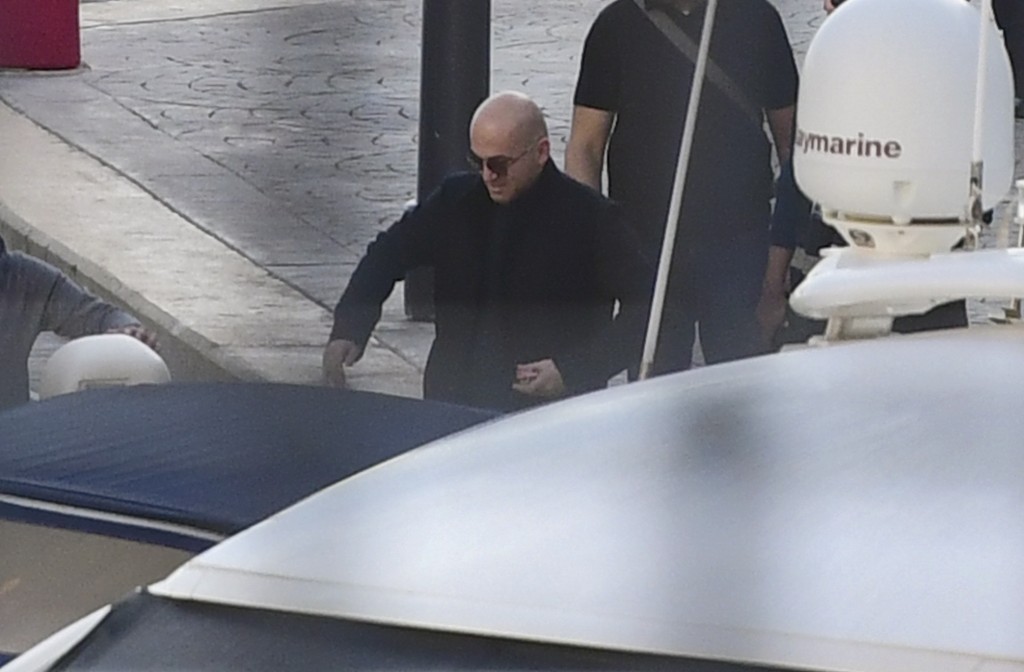 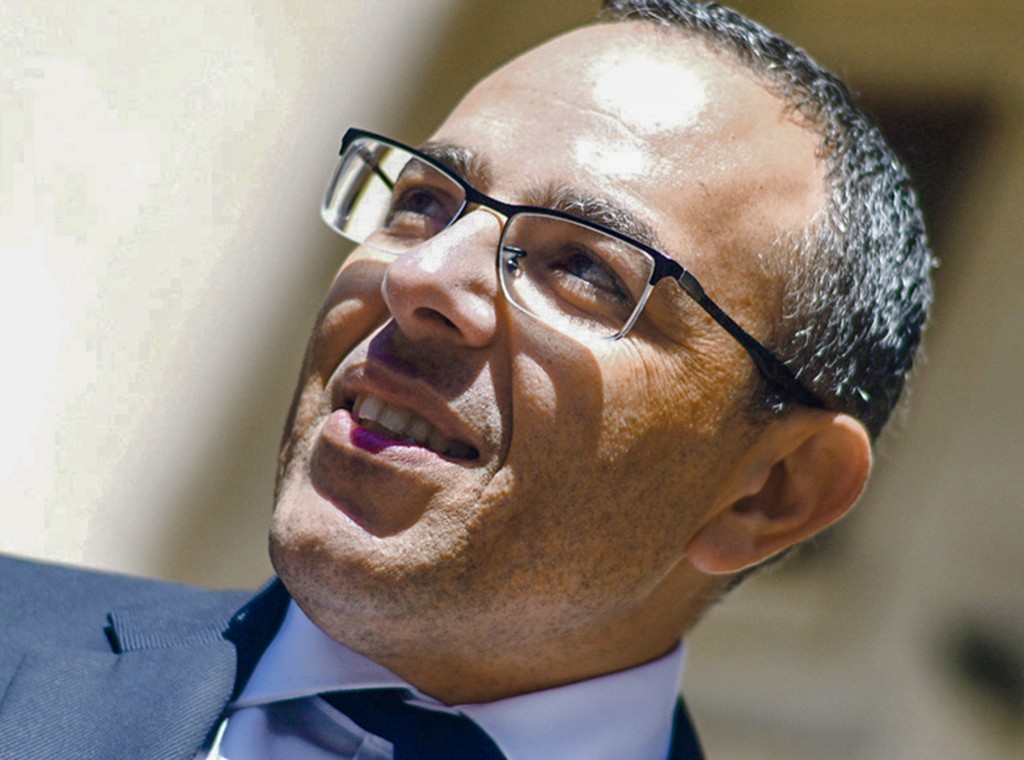 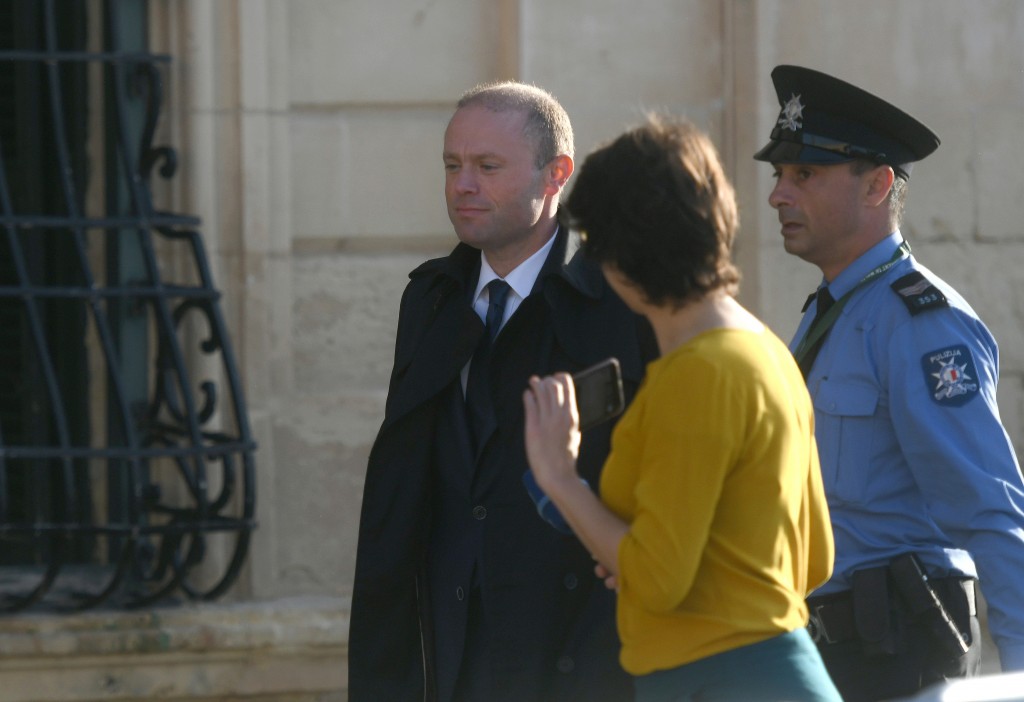 VALLETTA, Malta (AP) — The car bomb assassination of a leading investigative journalist in Malta in 2017 has put the small Mediterranean island nation and European Union member state in the international spotlight, raising questions about rule of law.

Here are developments and fallout from the two-year investigation.

Daphne Caruana Galizia, a 53-year-old investigative journalist, died in a car bomb on Oct. 16, 2017 near her home.

Caruana Galizia was known for her unrelenting reporting on corruption at the highest levels in Malta politics and economy. She had reported threats shortly before her death.

Three men have been arrested and face trial for carrying out the bombing. But a breakthrough in the investigation into who ordered the killing came only last month.

A suspect in an unrelated case won immunity after providing information that led to the arrest of a prominent Maltese businessman, Yorgen Fenech, as he attempted to flee Malta on a yacht. Fenech has been charged with masterminding the killing, and he has pleaded not guilty in court.

He resigned on Nov. 26, and was arrested by police the same day, only to be released without charge two days later. A growing number of Maltese are convinced that that the government is involved in a cover-up of the killing and have been calling for Muscat’s immediate resignation.

Muscat’s pledge to step down January has done little to satisfy thousands of protesters who have been gathering in the capital nearly every evening since Fenech’s arrest on Nov. 20.

European lawmakers have sent two delegations to Malta to investigate rule of law on the island nation, in the wake of Caruana Galizia’s killing. And legal experts from Europe’s top human rights body have issued a report saying that Malta needs better checks and balances to address an imbalance with the prime minister’s powers eclipsing other institutions.

Last year, an EU parliamentary mission raised concern about police handling of the murder investigation. The leader of the second delegation has expressed doubts about the government’s credibility after meeting with the embattled prime minister.