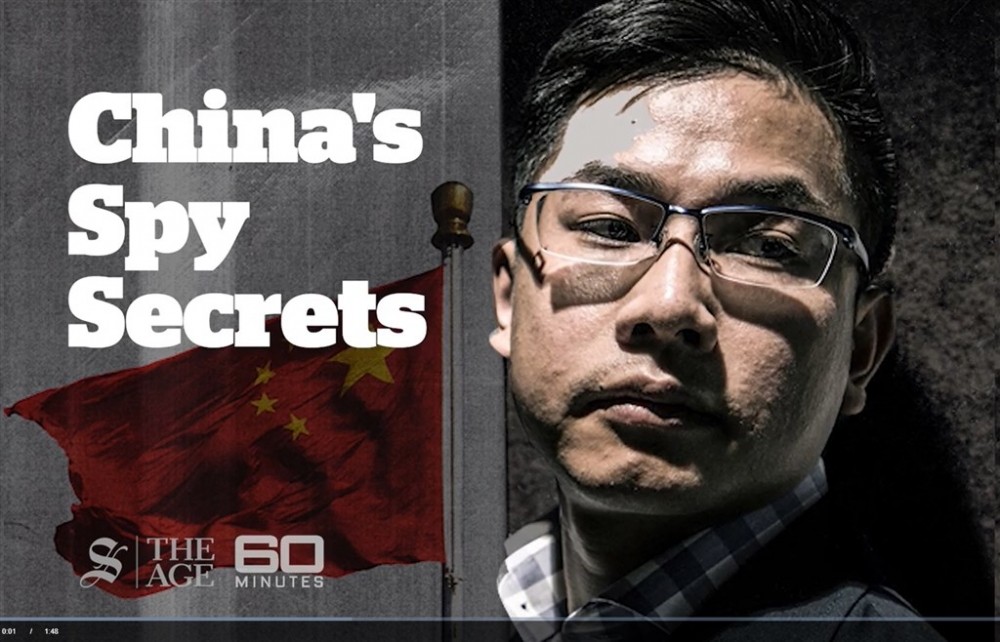 TAIPEI (Taiwan News) -- Taiwan's Deputy Minister of Justice Chen Ming-tang (陳明堂) said that the country's prosecutors have begun investigations over the espionage claims made by a self-professed defecting Chinese spy in Australia and have also made a request to its judicial counterpart to provide relevant information.

At a ministry briefing session on Wednesday (Dec. 4), Chen was asked by legislators about the progress of the investigations into the alleged Chinese plot to meddle in Taiwan's 2020 presidential and legislative elections revealed by William Wang Liqiang (王立強), a self-confessed spy seeking asylum in Australia.

In his interviews with several Australian media, Wang said he undertook undercover espionage work in Taiwan, Hong Kong and Australia. Wang said he was hired by China Innovation Investment Ltd. (CIIL) CEO Xiang Xin (向心) as a spy. Xiang was arrested by Taiwan's investigators on Nov. 24 while preparing to board a plane at Taiwan Taoyuan International Airport with his wife and alternate board member Kung Ching (龔青).

The couple has been barred from leaving the country as the investigation continues.

Chen was quoted as saying that Taiwan's Investigation Bureau (MJIB) and National Security Council have both yet to send anyone to Australia to join investigations but have made a request to their counterparts in Australia for the intelligence.

An MJIB official was cited by Chen that they didn't see the entrance and exit stamps on his fraudulent Chinese passport presented in Wang's TV interviews. 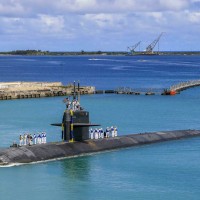