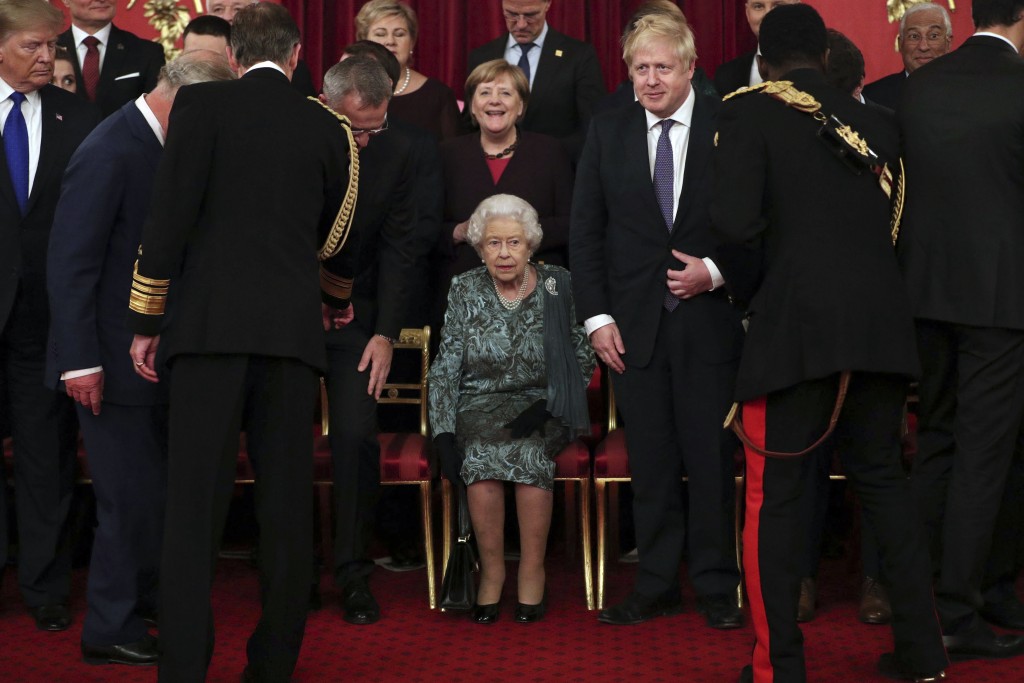 LONDON (AP) — While NATO leaders are professing unity as they gather for a summit near London, several seem to have been caught in an unguarded exchange on camera apparently gossiping about U.S. President Donald Trump’s behavior.

Trudeau could be heard saying “he was late because he takes a 40-minute press conference off the top" — an apparent reference to Trump’s long unscheduled question session with journalists earlier Tuesday. Trudeau also said: “You just watched his team's jaws drop to the floor."