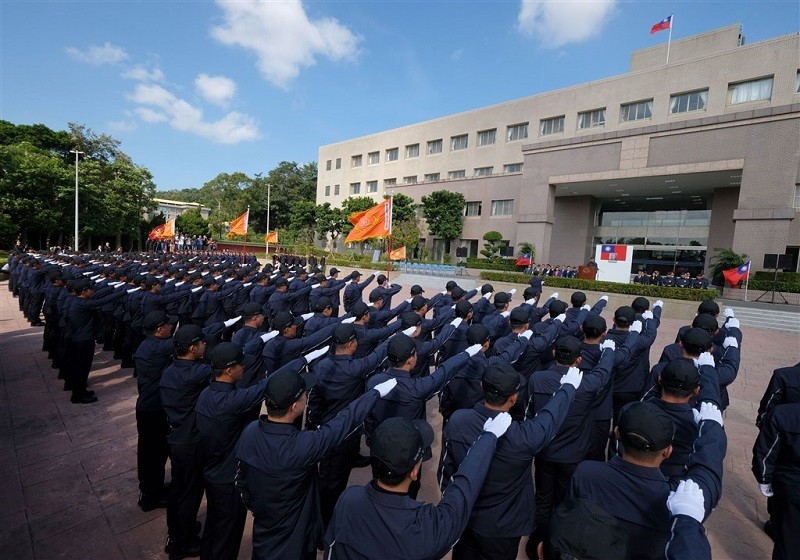 TAIPEI (Taiwan News) – Taiwan’s National Security Bureau (NBS) has dismissed as “pure speculation” media reports that questioned whether a former security agent of President Tsai Ing-wen (蔡英文) has been assigned to KMT presidential nominee Han Kuo-yu (韓國瑜) to spy on him, according to a CNA report on Wednesday (Dec. 4).

After Han registered as a presidential candidate, a security detail was assigned by NBS’ Special Service Center (SSC) to protect him. UDN reported that a lieutenant colonel, surnamed Wang (汪), now working as an aide-de-camp for Han, had been a security agent for Tsai prior to July.

It's said that Wang was recalled to the SSC after he was involved in a tobacco purchase scandal in the summer and was then assigned as security for Han, UDN reported. The news outlet wondered whether Wang’s new assignment was a move by the Tsai administration to spy on Han.

NBS issued a press release on Wednesday saying the provision of security agents is non-partisan and focuses only on the security of the people they are assigned to protect.