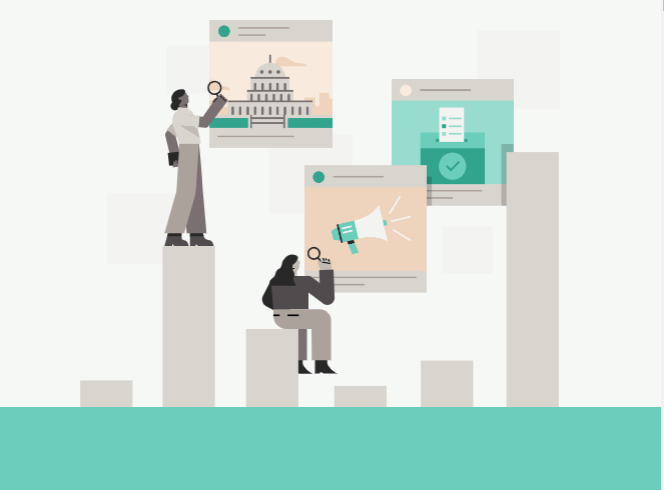 TAIPEI (Taiwan News) – In order to increase the transparency of the Taiwanese election campaign, Facebook on Wednesday (December 4) published data about spending on political ads on its site.

The social media website calculated the amount of money spent as well as the number of ads paid for by each advertiser, which included political parties, election candidates and organizations, the Central News Agency reported.

The totals will be updated daily, with links and names provided for the advertisers, and no need to log in to Facebook to consult the information, according to the report. 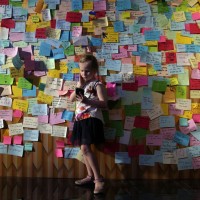 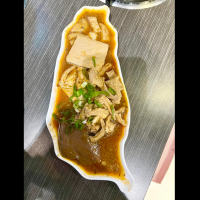