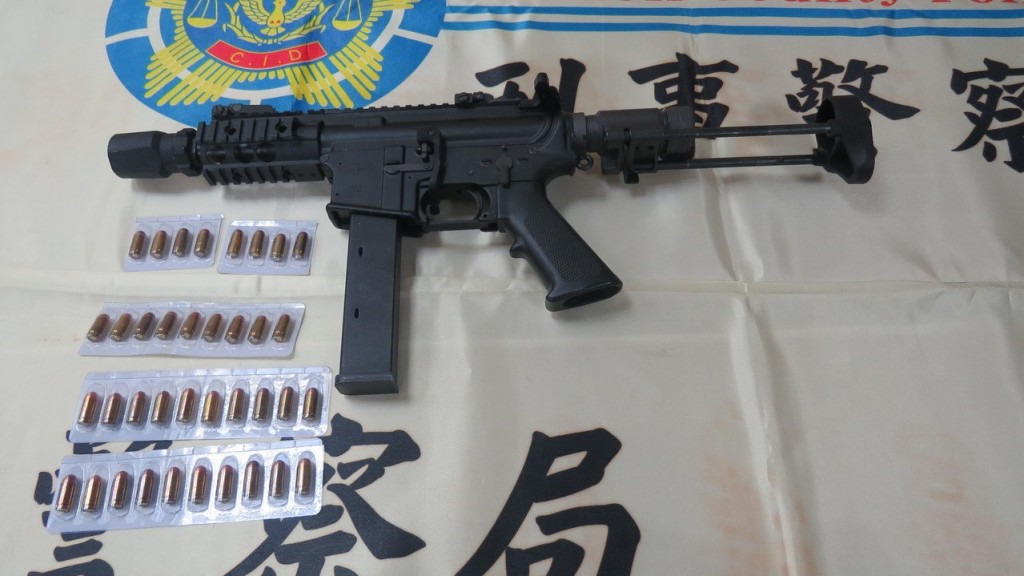 TAIPEI (Taiwan News) — Police arrested two men and seized a submachine gun and three pistols during a raid on an underground gambling den disguised as an auto repair shop and carwash in northern Taiwan over the weekend.

During a raid on an underground casino in Taoyuan, Taiwan, a special task force of Miaoli County and Taoyuan City police units apprehended a 23-year-old man surnamed Lin (林) and a 22-year-old man surnamed Chen (陳) for possessing four illegal firearms. One of the weapons seized was a Floro Mk. 9, a submachine gun used by Taiwan's special forces, reported UDN.

On Tuesday (Dec. 3), the Miaoli County Police Bureau announced the Criminal Investigation Division officers suspected that Lin and Chen had been trafficking illegal guns and drugs and running a gambling operation. After surveilling Lin and Chen, officers tracked them to a two-story luxury imported car repair shop and car wash which they suspected housed an underground casino. Once inside, police found 12 people, some of whom were trying to escape by jumping out the second-story window. Police then fired a warning shot in the air and managed to apprehend all 12 suspects at the scene.

Among the items seized during the raid, included one Floro Mk. 9, two Turkish Zoraki 925 automatic pistols, one 935-type "Armed Forces" automatic pistol, and 77 rounds of ammunition, reported CNA. Officers also seized a small amount of illegal drugs at the scene.

After being questioned by police, the men were then transferred to the Taoyuan District Prosecutor's Office to be investigated for violating the Act Controlling Guns, Knives and Ammunition (槍砲彈藥刀械管制條例). Another man arrested on the scene, surnamed Liu (劉), 29, who was wanted for previous drug crimes, was also transferred to the Prosecutor's Office for further investigation, reported ETtoday. 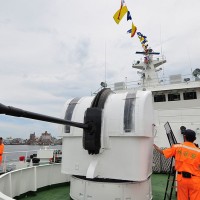 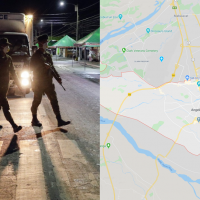 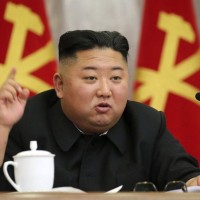 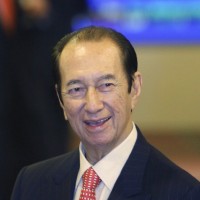 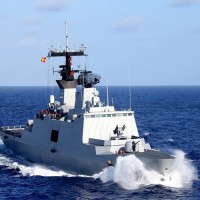