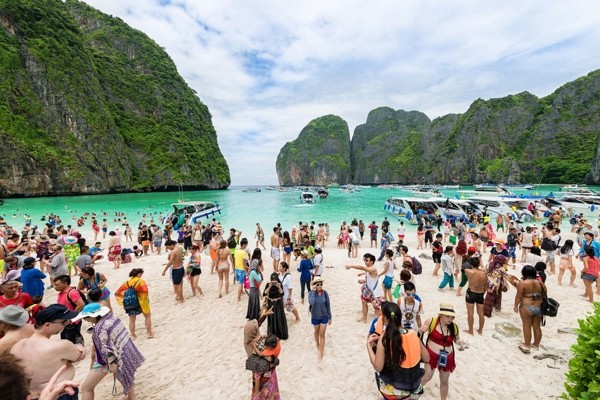 TAIPEI (Taiwan News) – Taiwan's Ministry of Foreign Affairs (MOFA) is contradicting reports that the Thai government has decided to terminate its new visa rules that require Taiwanese to provide financial statements before traveling to the Southeastern country.

The Thailand Trade and Economic Office in Taipei previously announced that a new e-visa application system would be implemented from Nov. 30. Travelers from Taiwan were expected to submit proof of their finances in the last three months along with application fees.

The new policy caused a wave of complaints among Taiwanese, while legislators suspected the change was linked to Thailand's pro-China stance.

Chang Chin-ding (張進丁), head of the Taichung County Travel Agency Association, told media on Wednesday (Dec. 4) the financial statement requirements had been removed due to protests. However, Taiwanese visitors will still need to apply for travel visas via the new online platform, reported Liberty Times.

Nevertheless, MOFA said it had consulted the Thai representative office in Taipei, which had said no change had been announced regarding the policy, the Central News Agency reported Wednesday evening. If the requirement of a financial statement was abolished, a notice in this sense would appear at the Thai office's website, officials said.

The Tourism Authority of Thailand (TAT) said an official statement regarding the policy change would be released later on Wednesday. While Taiwan offers visa-free privileges to Thai passport holders as part of its New Southbound Policy, the Thai government's non-reciprocal policy has created friction between the two countries.