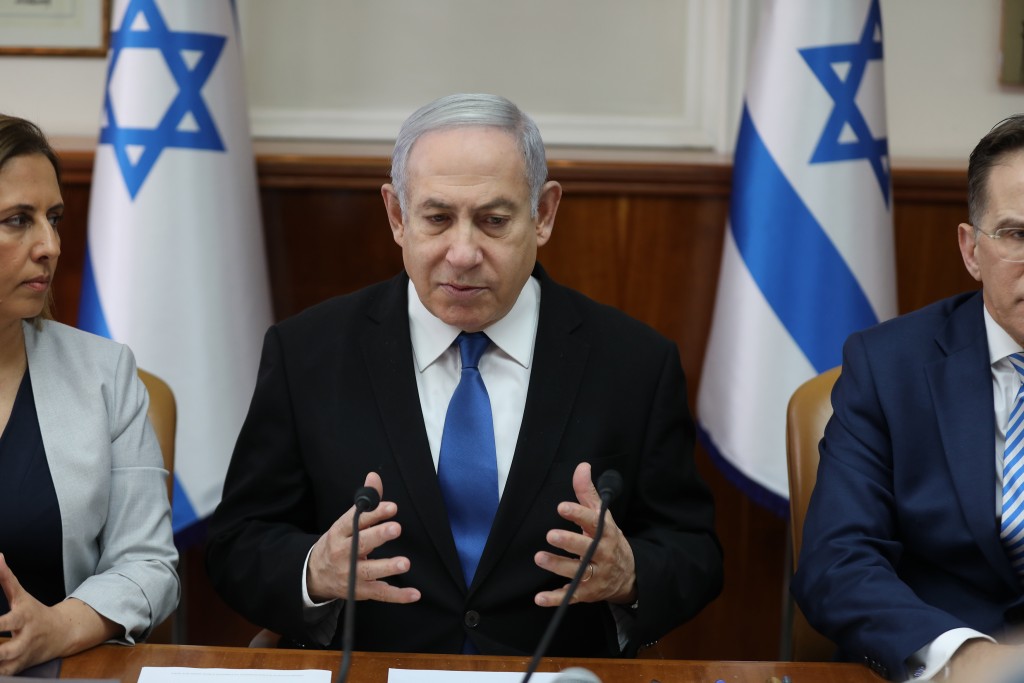 It will be their first encounter since Pompeo announced last month that the U.S. does not consider Israeli West Bank settlements illegal under international law.

It’ also the latest in a string of diplomatic gifts to Netanyahu by the Trump administration as the Israeli leader fights for his political survival in the wake of two inconclusive elections and a damning corruption indictment.

Netanyahu’s back is against the wall in Israel but abroad, he will be seeking to project a stately image of business as usual and secure further American commitments for whatever time he has left in office.

Netanyahu was to leave Israel around midday on Wednesday.