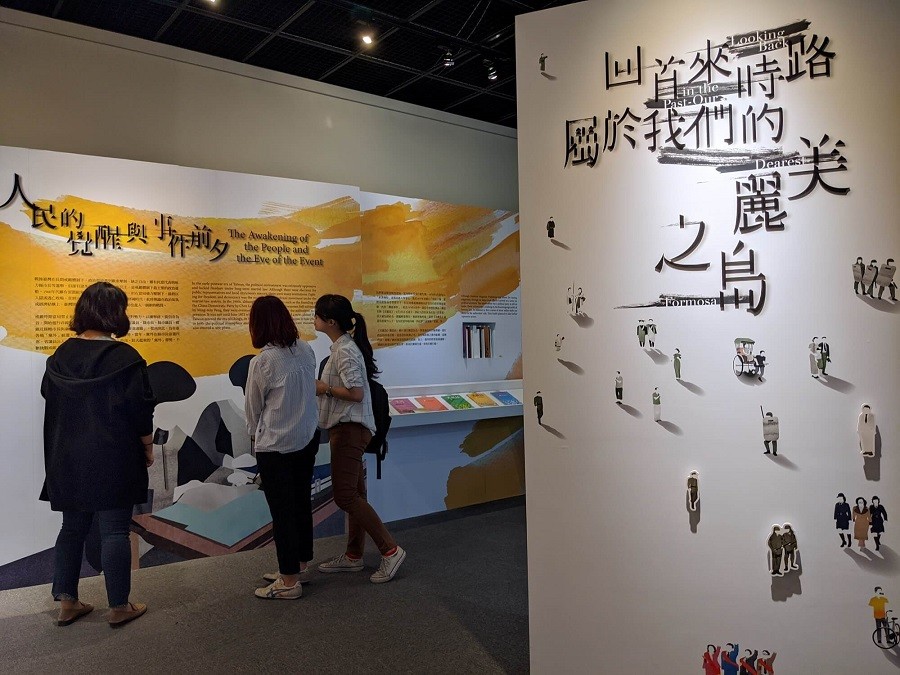 TAIPEI (Taiwan News) — An exhibition about the Formosa Incident is being held at Kaohsiung Museum of History through Dec. 15 to mark the pro-democracy demonstration four decades ago.

The legacy of democracy has been transformed through the ages, said Lin at the opening on Nov. 29. She added that Taiwanese people should always bear in mind what has happened in Taiwan.

The exhibition, “Looking Back in the Past — Our Dearest Formosa,” is in three sections. They include an introduction to the socio-political context of the Formosa Incident, the conflicts between protesters and the authorities and their aftermath, and other events related to the pro-democracy movement.

Curated by Su Yao-chong (蘇瑤崇), a professor at Providence University, the exhibition features valuable documents, images, newspapers, and “tangwai” (outside the nationalist Kuomintang, KMT party) magazines. Objects, such as shields and helmets used by the law enforcement authorities during the crackdown, are also displayed.

The Formosa Incident, also known as the Kaohsiung Incident, was the crackdown on the pro-democracy demonstration that took place on Dec. 10, 1979, a period when Taiwan was ruled by the authoritarian KMT regime under martial law, which lasted until 1987.

Pro-democracy protesters, many of them members of the political Formosa Magazine, held a march in Kaohsiung on Human Rights Day four decades ago. The march later turned into a violent confrontation with the police.

A total of 152 protesters were arrested, and among them, more than 30 people were convicted on several charges. In addition, eight prominent leaders of the demonstration were tried in a military court, and received sentences ranging from 12 years to life imprisonment. 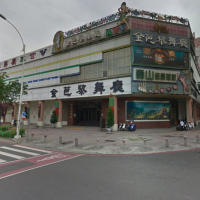