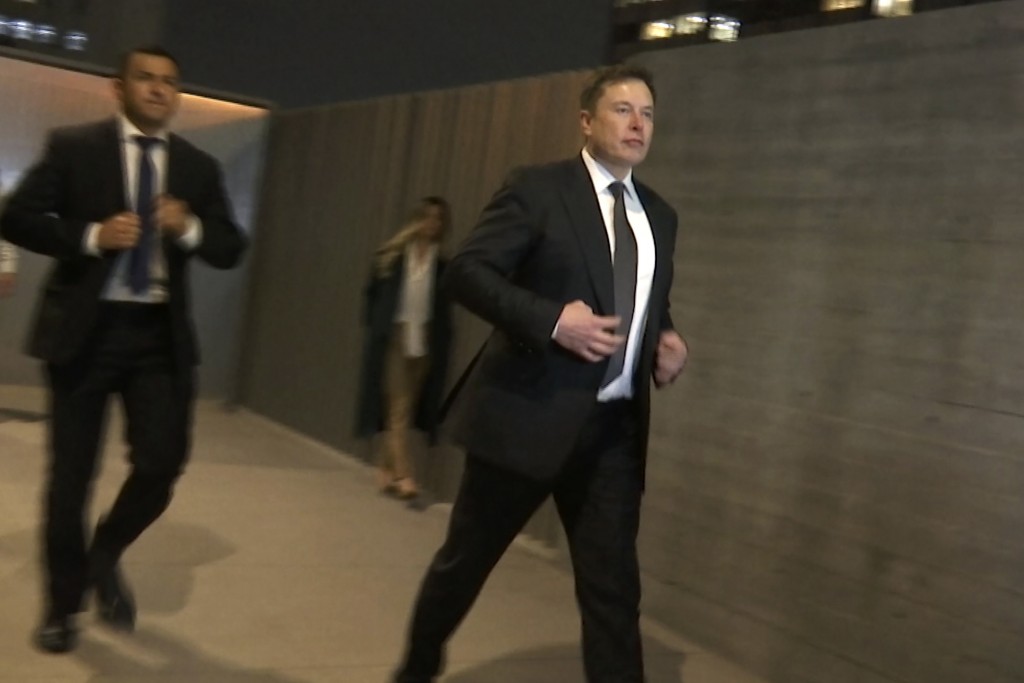 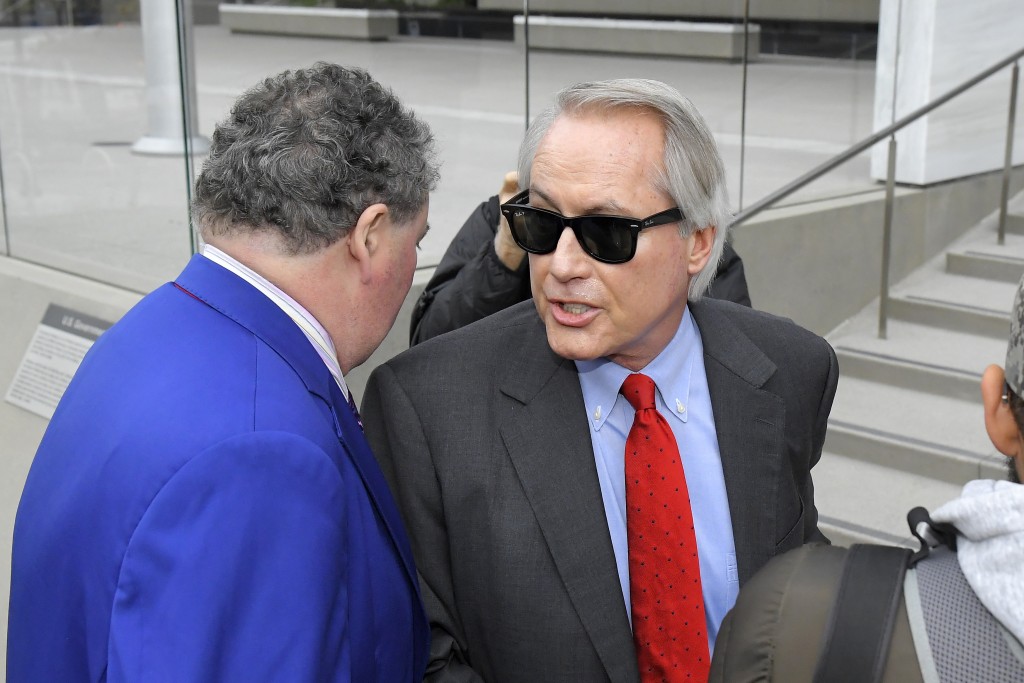 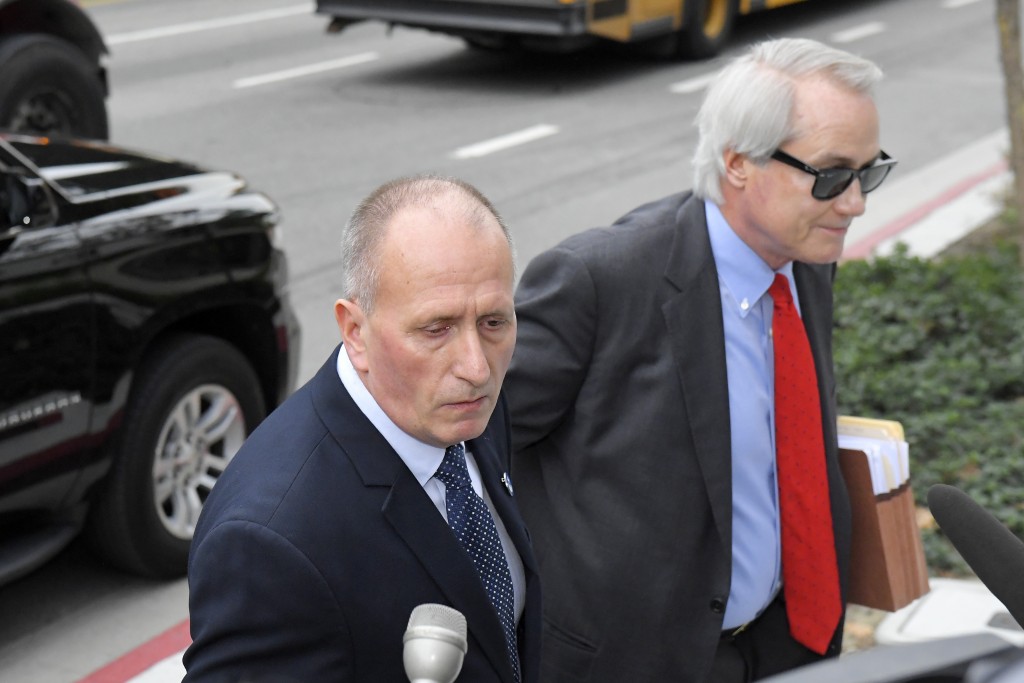 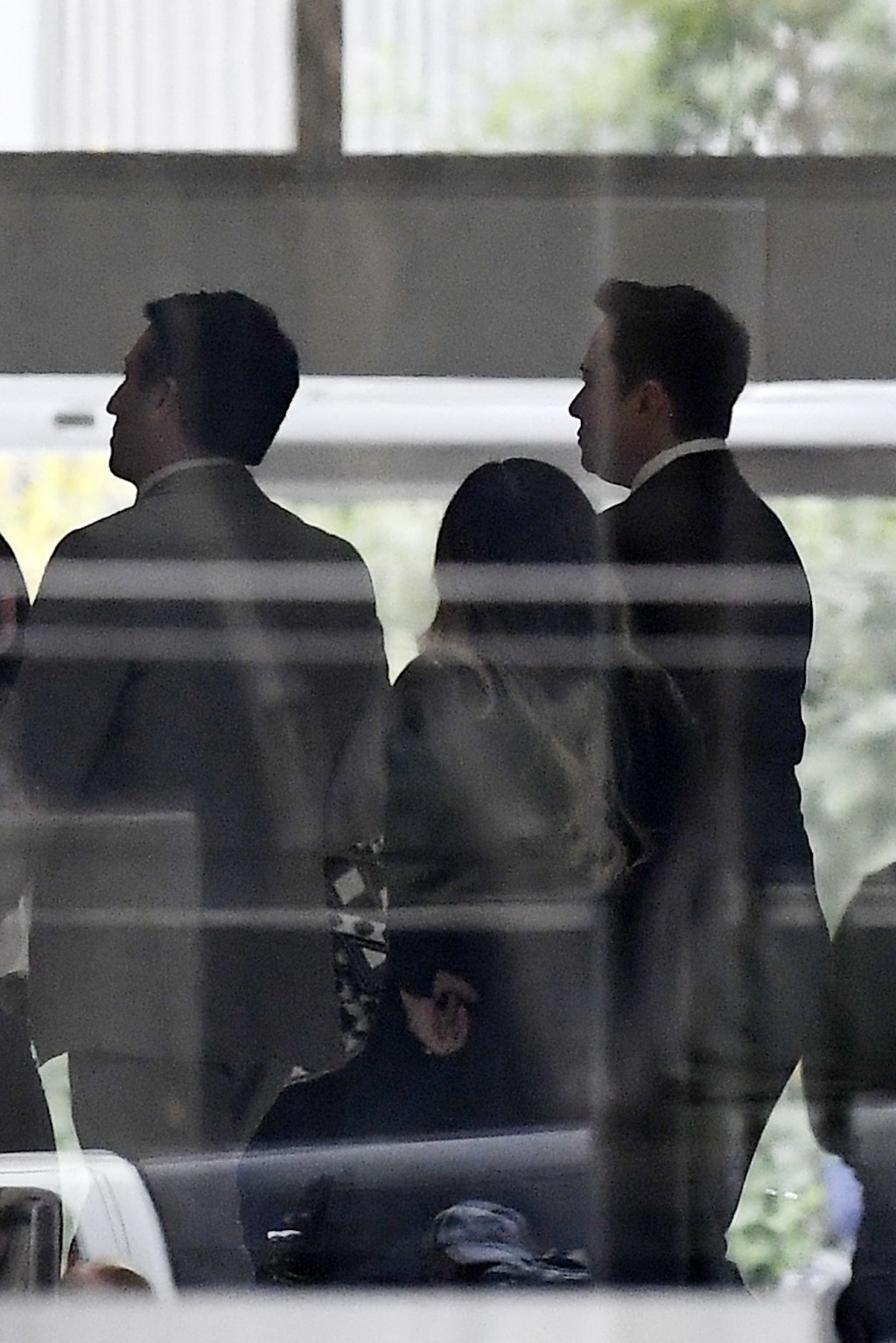 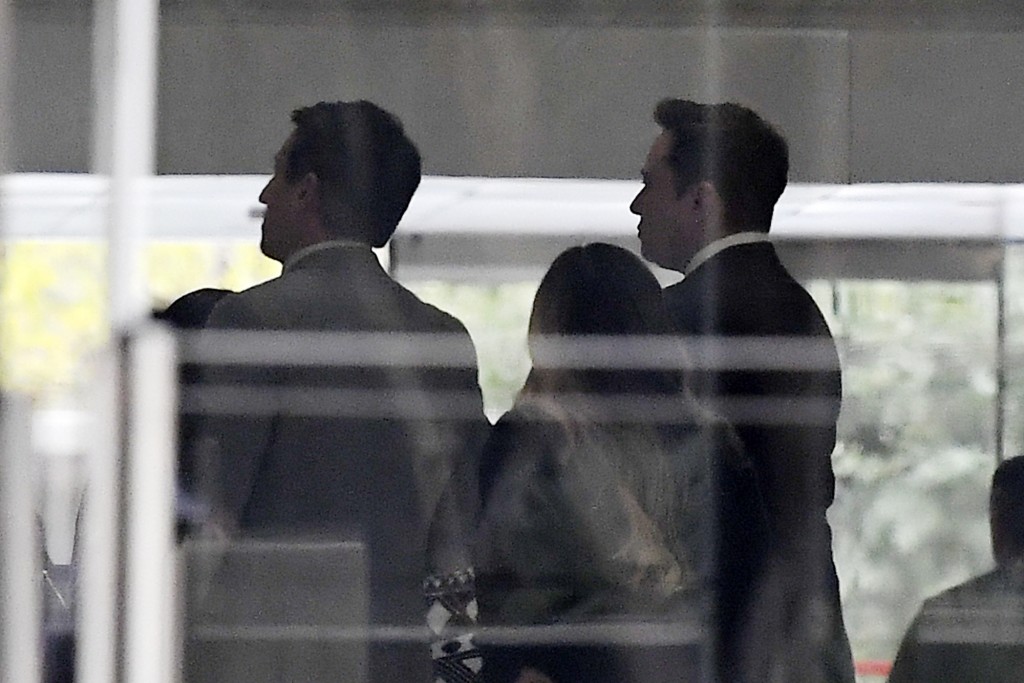 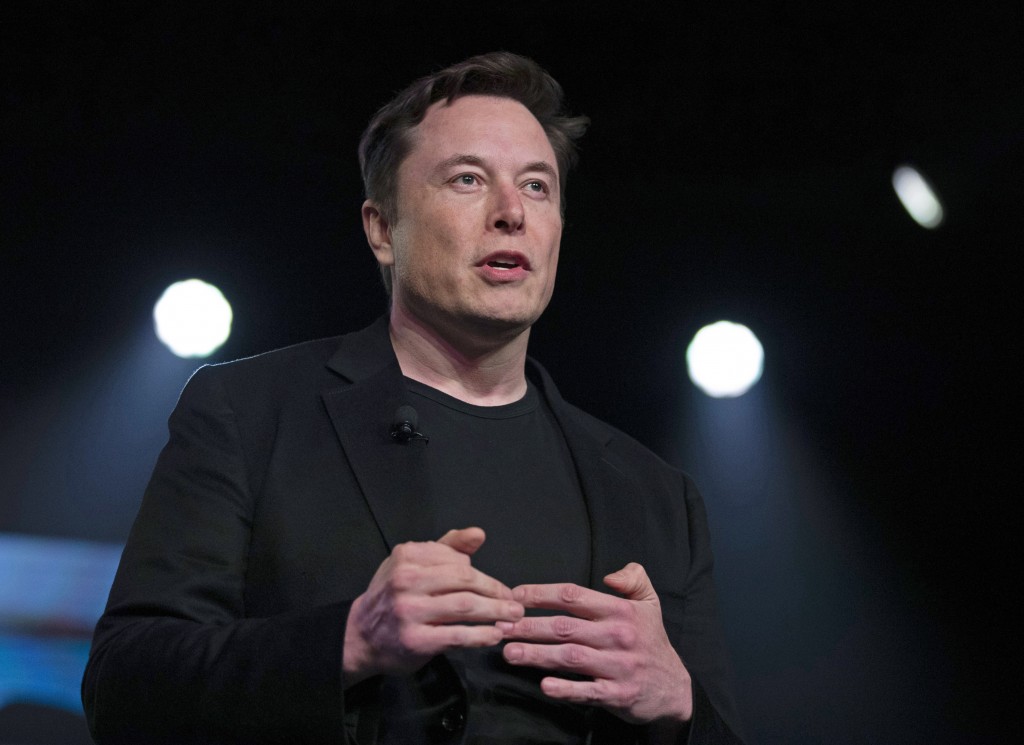 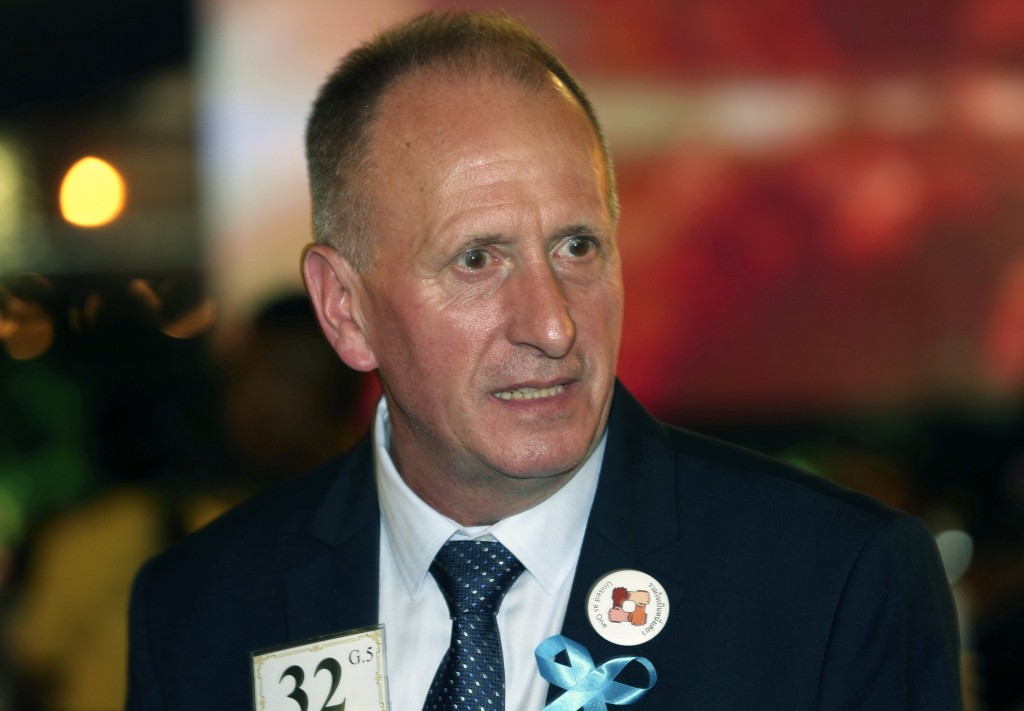 LOS ANGELES (AP) — Elon Musk has owned up to insulting a British spelunker in a rash tweet, but wouldn’t concede on the witness stand that he called the man a pedophile.

The Tesla CEO returns to the witness stand Wednesday after spending several hours at his defamation trial trying to dance around the meaning of the “pedo guy” tweet he aimed at Vernon Unsworth, a cave diver who helped rescue a dozen boys and their soccer coach from a flooded Thailand cave last year.

Musk said the insult meant only “creepy old man” and did not literally mean he was calling Unsworth a pedophile.

The spat began when Unsworth ridiculed Musk’s effort in the rescue by having engineers at his companies, including Space X and The Boring Co., develop a mini-submarine that could transport the boys to safety. Despite working around the clock to build the sub in short order, Musk arrived in Thailand late in the rescue effort and the craft was never used.

Unsworth called it nothing more than a “PR stunt” and said Musk could stick the sub “where it hurts.” Musk watched the CNN clip of Unsworth several times before lashing out in a series of tweets July 15, 2018.

“It was wrong and insulting, so I insulted him back,” the billionaire told a Los Angeles federal court jury. “It was an unprovoked attack on what was a good-natured attempt to help the kids.”

Unsworth is seeking unspecified damages for pain, suffering and emotional distress from the tech entrepreneur whose net worth exceeds $20 billion.

Musk’s lawyer, Alex Spiro, said during opening statements that Unsworth deserves nothing for what he called “joking, taunting tweets in a fight between men.”

The shame and mortification Unsworth said he experienced is undercut by the attention he received after the rescue, Spiro said, including honors from the Thai king and British prime minister and offers from agents and film crews.

Musk, who was dressed in a charcoal gray suit and white shirt, remained composed on the witness stand during questioning from Unsworth’s lawyer, who called him as his first witness.

His answers were at times humorous and sometimes seemed like those of an executive under court order to be careful about what he says.

Musk is required to have his tweets about Tesla screened as part of court settlement with the Securities and Exchange Commission over allegations he posted misleading information about the company that caused wild stock swings.

His tweet about Unsworth caused Tesla’s stock to drop about 3% the following day, though it recovered a day later.

After company officials tried to get Musk to apologize for the tweet, he responded in an email that he didn’t want look “foolish and craven” by doing so right after the stock dropped.

Musk projected an air of humility as he was asked about his influence in the world. He said he didn’t think his efforts to address climate change were taken seriously, that few people were aware of his goal to colonize Mars and he didn’t really pay attention to how his fortune stacks up against other billionaires.

With his arms crossed, Musk at times squinted and stared off in the distance as he searched for answers to events that occurred more than a year ago.

He clashed at one point with attorney L. Lin Wood, telling him he interpreted the lawyer’s letter threatening to sue as a shakedown and extortion attempt.

“I get these shakedown letters a lot,” Musk said. “I think you’re looking for a significant payday.”

Spiro attempted to humanize Musk, having him discuss his family — sets of 15-year-old twins and 13-year-old triplets, all boys. Musk choked up talking about a son who died as a baby and when asked about his childhood in South Africa.

“It wasn’t good,” he said after a long pause.

Musk said he was asked to help with the cave rescue and decided to get involved when he heard a Thai Navy diver died in the cave system and that a monsoon was forecast that could drown the soccer team.

Musk received no compensation for his efforts, though he acknowledged his work could have been interpreted as a “narcissistic” publicity effort.

Musk deleted the July 15, 2018, tweets and apologized on Twitter, though subsequent statements he made have called into question what he meant.

Musk responded to a question on Twitter about whether he had accused Unsworth of being a pedophile by saying, “Bet ya a signed dollar it’s true.”

He told a Buzzfeed reporter seeking comment on the threat of a lawsuit by Unsworth to “stop defending child rapists,” followed by expletives.

Musk was asked about an almost comical attempt to dig up dirt on Unsworth when it became clear he could be sued.

One of his executives created a fake email account to communicate with a man who said he was an investigator, but then signed his own name on a nondisclosure agreement.

The investigator turned out to be a con man who was paid $52,000 and produced nothing damning about Unsworth.

Musk said he didn’t know Unsworth had helped with the rescue when he first tweeted about him and said “pedo guy” wasn’t asserted as a fact.

When asked about the final line of his email to the Buzzfeed reporter that said he hoped Unsworth would sue him, Musk quipped: “I guess be careful what you wish for.”