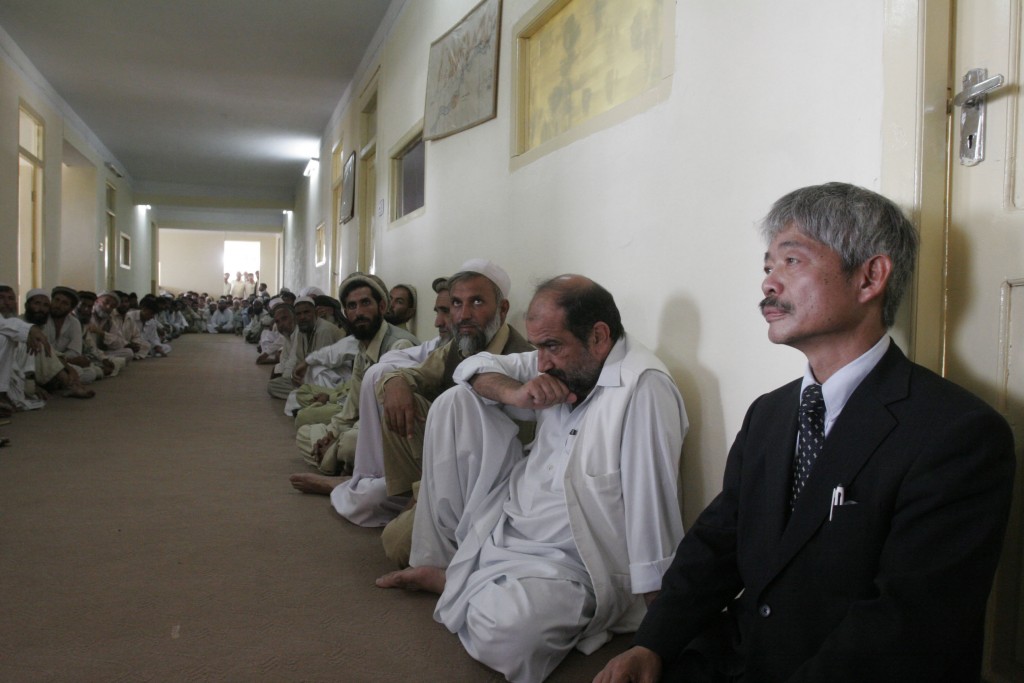 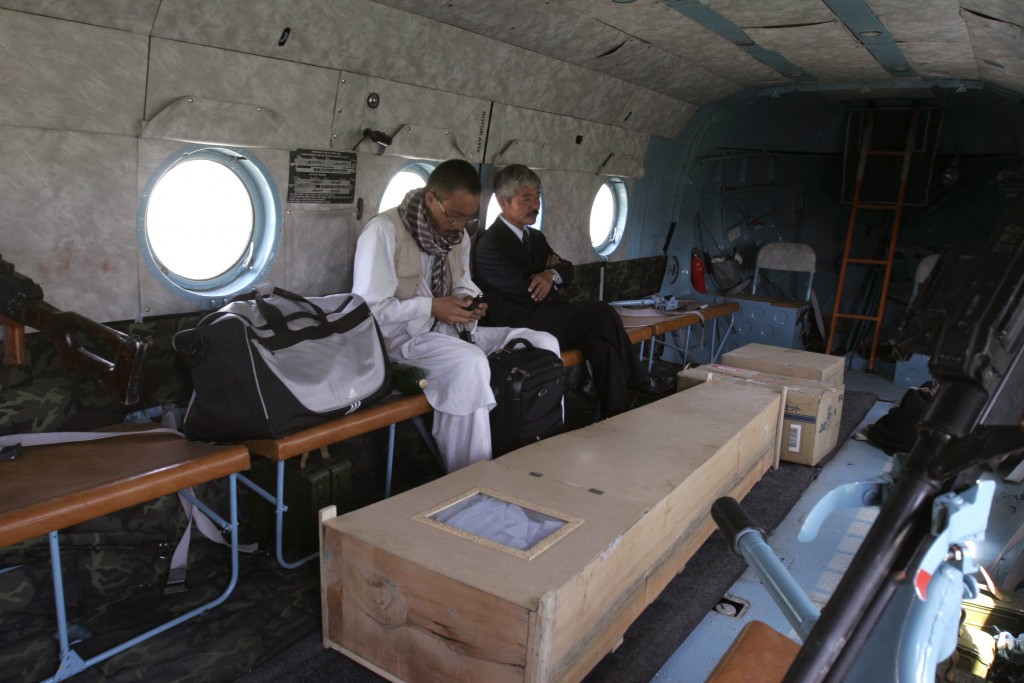 KABUL, Afghanistan (AP) — An Afghan official says gunmen opened fire at a car belonging to a Japanese physician and aid worker, seriously wounding him and killing five Afghans, including his bodyguards, the driver and a passenger.

The official says the attack took place in eastern Nangarhar province on Wednesday morning as the Japanese doctor, Tetsu Nakamura was heading to the provincial capital, Jalalabad.

Nakamura has headed the Japanese charity, Peace Medical Service, in Nangarhar since 2008. He came to Afghanistan after a Japanese colleague, Kazuya Ito, was abducted and killed.

No one immediately claimed the attack, the second in as many weeks targeting aid workers in Afghanistan. An American working for the United Nations was killed in Kabul on Nov. 24.