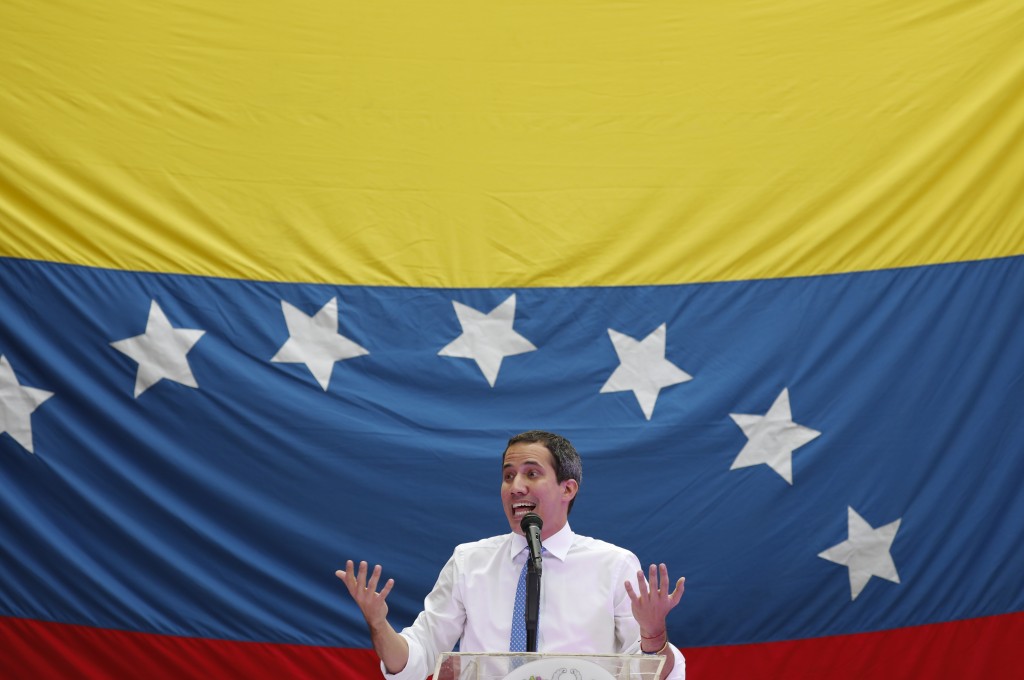 MIAMI (AP) — A proposal to rebuild Venezuela’s collapsed power grid with the help of the United Nations is proving a political hot potato for Nicolás Maduro’s opponents.

On Tuesday, the opposition-controlled National Assembly at the last minute scratched a schedule debate on a $350 million credit from a regional development bank to address an electricity emergency that has left much of western Venezuela in the dark from blackouts for months.

The project’s promoters accuse opposition hardliners of playing politics with Venezuela’s humanitarian crisis, all the while ignoring the plight of millions of Venezuelans who urgently demand solutions to everyday travails as the fight to remove Maduro drags on.

The proposed loan agreement with the Development Bank of Latin America enjoys the backing of Maduro but still requires the National Assembly’s approval.