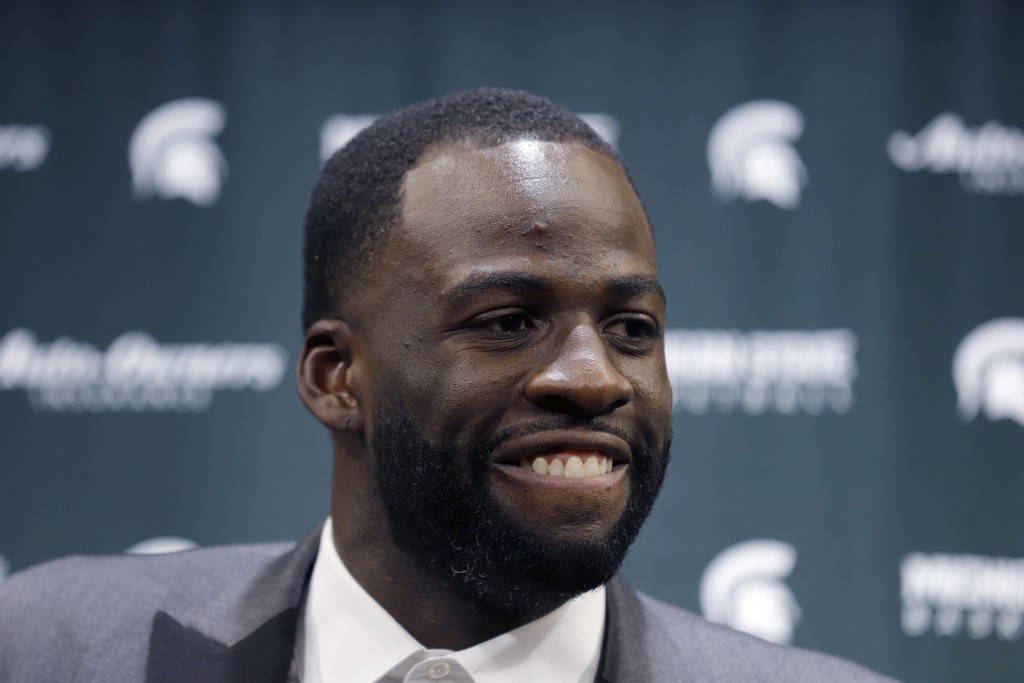 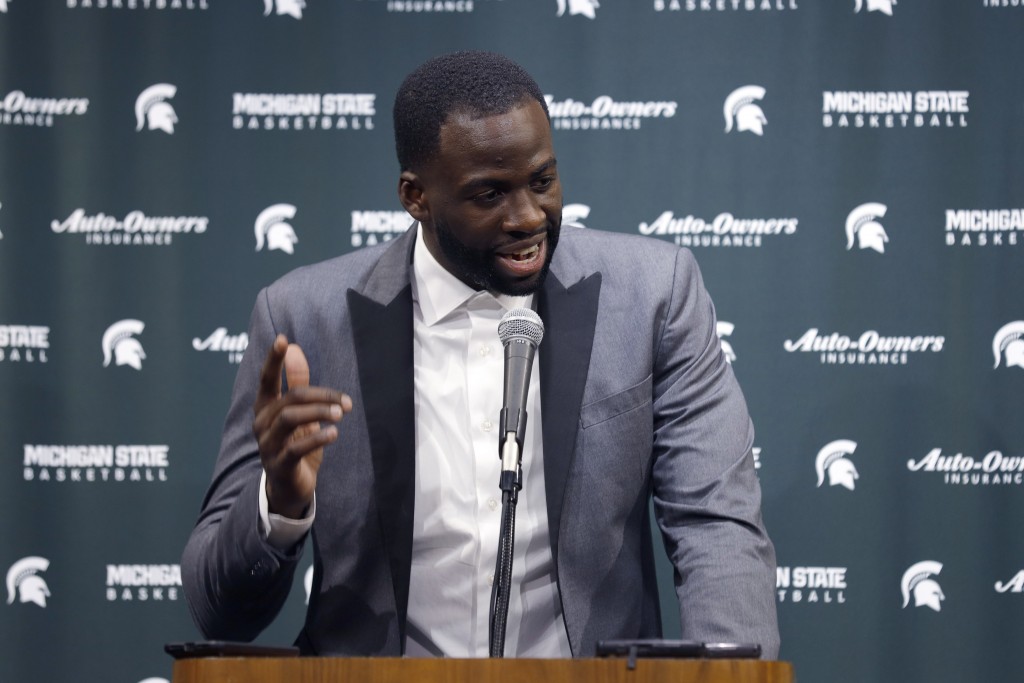 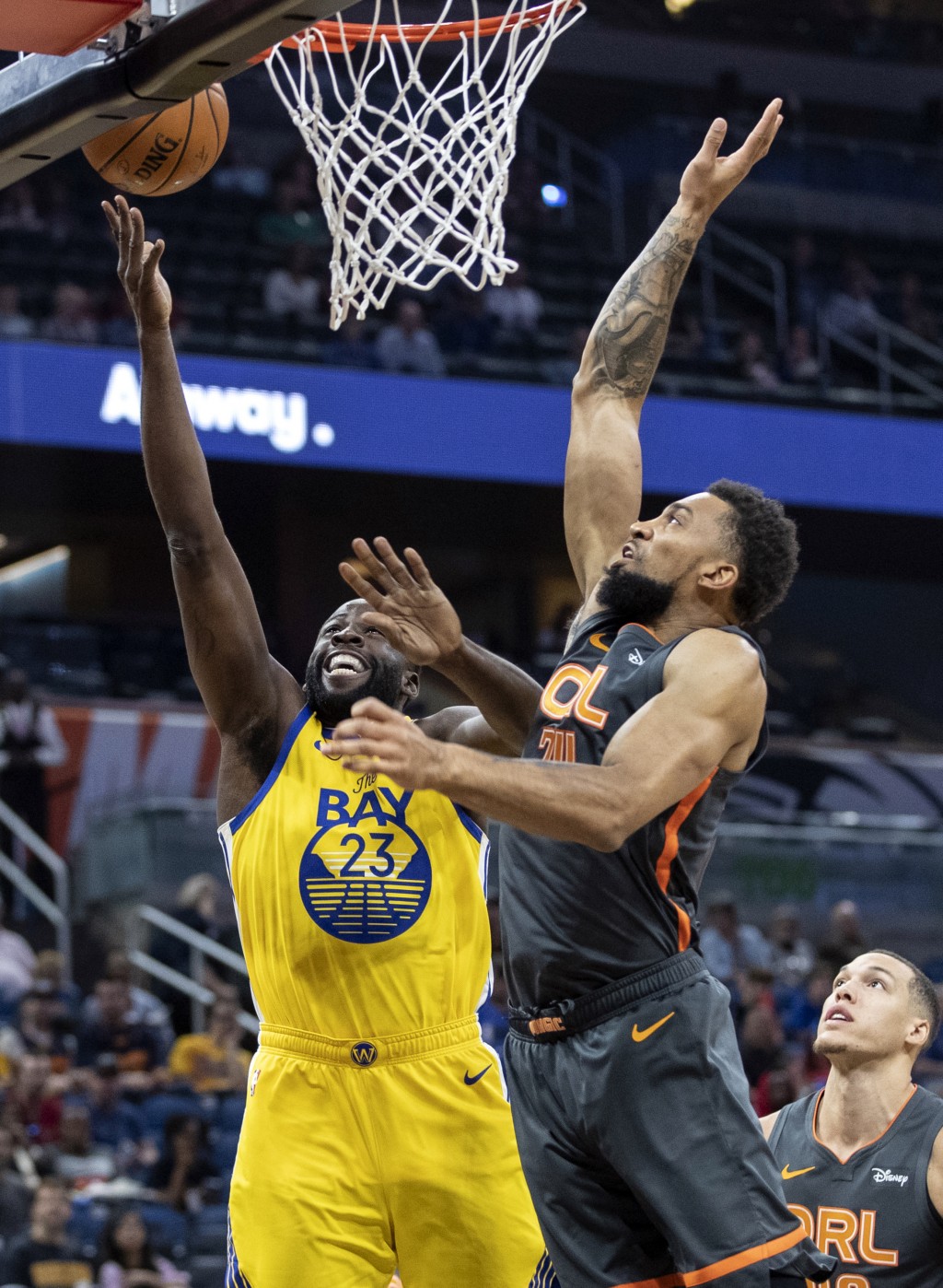 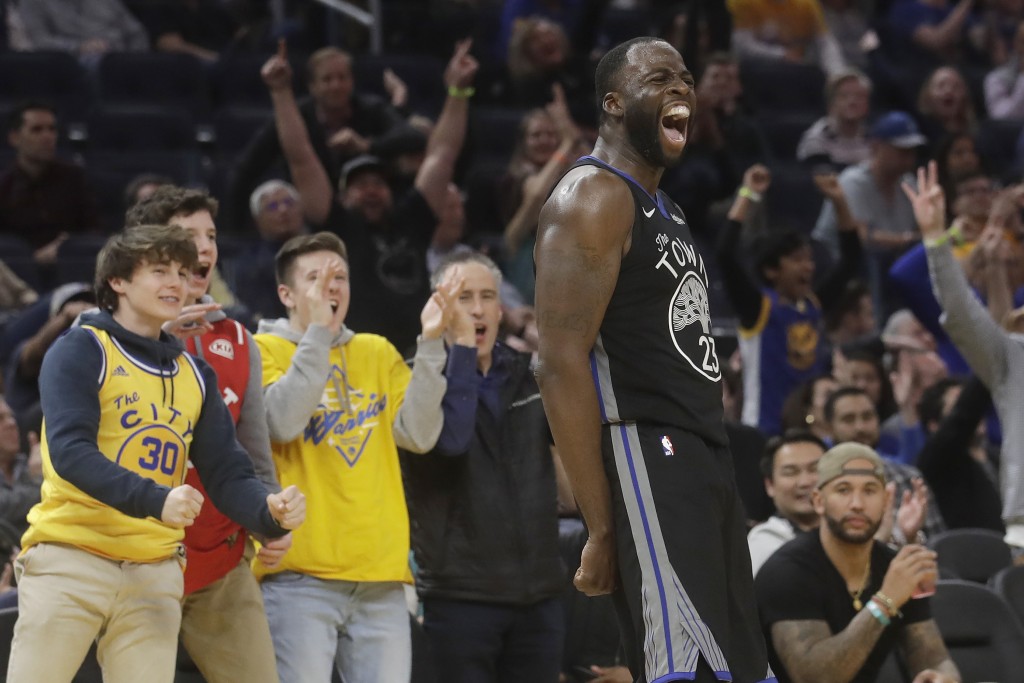 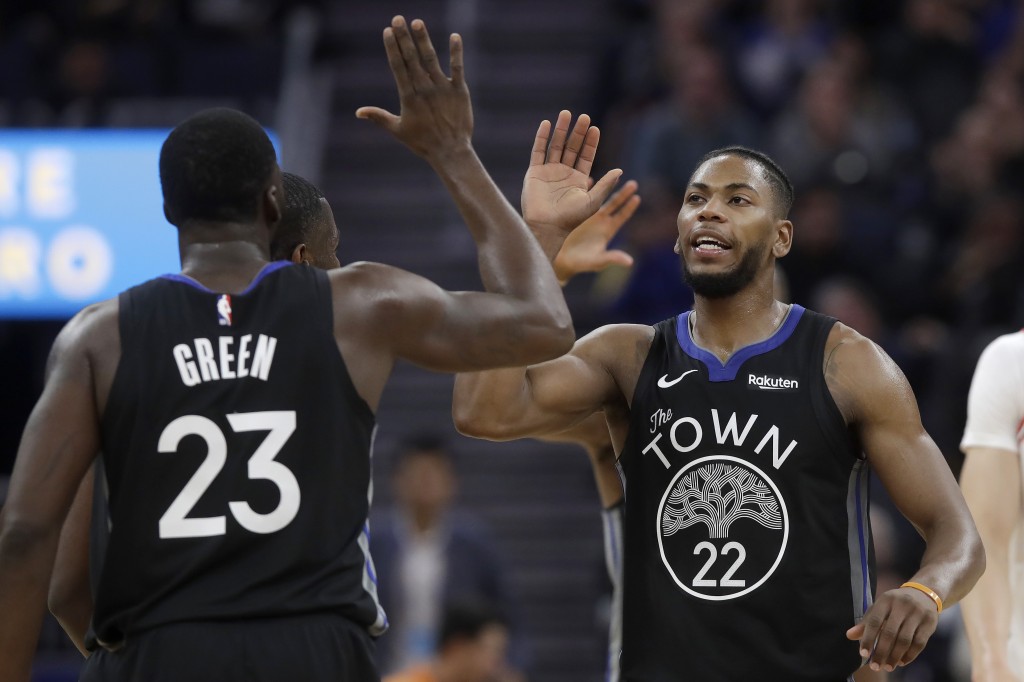 At issue was Green’s No. 23, which is also worn by current Spartans standout Xavier Tillman.

Green eventually acknowledged he might not have quite that much power, but there’s no question the Golden State Warriors star is revered back in East Lansing. His jersey was raised to the rafters during a ceremony at halftime of No. 11 Michigan State’s game against No. 10 Duke on Tuesday night. Green seemed to be joking when he talked about Tillman giving up the number — he was still wearing it during the game.

Green played in two Final Fours at Michigan State and has maintained close connections to the school and the basketball program while in the NBA. He made a donation that helped fund a strength and conditioning center at the team’s arena.

“You leave, you come back. You show love to the younger guys,” Green said during a news conference before the game. “You show them the way. You spend time with them. You shoot texts to them, you encourage them. That’s all I knew. That’s what I was taught, because of the guys that came before me.”

Several people from the Golden State organization were in East Lansing for the ceremony, including teammate Klay Thompson, coach Steve Kerr and owner Joe Lacob.

“Not one person would have said they were wrong if they didn’t come here — it’s my college jersey getting retired,” Green said. “They took the time out of their schedule to be here for me. Those are the things that make you say, ‘OK, I want to be there for the rest of my career.’ And I would do anything for that organization to help make that happen.”

Lacob said at some point, he’d expect the Warriors to honor Green in similar fashion. He also said Green’s close relationship with his school is “incredible.”

“That’s really special,” Lacob said. “Loyalty and attachment to an organization, and understanding, getting to know the people involved in those institutions and those organizations — that’s what it’s really about.”