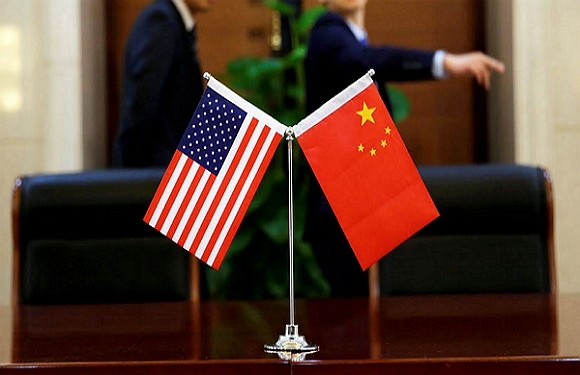 TAIPEI (Taiwan News) – Security concerns that have emerged among major U.S. technology enterprises have led them to eliminate made-in-China components from their products, thereby creating business opportunities for Taiwan businesses.

According to a Taiwanese business owner in China, most well-known U.S. franchises selling mobile phones, communication devices, and laptops are requesting that factories avoid using Chinese microchips to prevent security leaks. Some companies have relocated their factories out of China to ensure the integrity of their business secrets.

The source also pointed out the new strategies employed by American enterprises were not the result of orders from the U.S. government, but do represent a trend. Chinese businesses, most notably Huawei, are countering with de-Americanized products, making the trade war situation even more difficult, reported Liberty Times.

Economic clashes between the U.S. and China have made business operations difficult in China, but have provided opportunities for Taiwanese business owners. One harvest of the trade war is re-shoring, as electronics giants such as Foxconn Technology Group and Quanta Computer return to Taiwan.