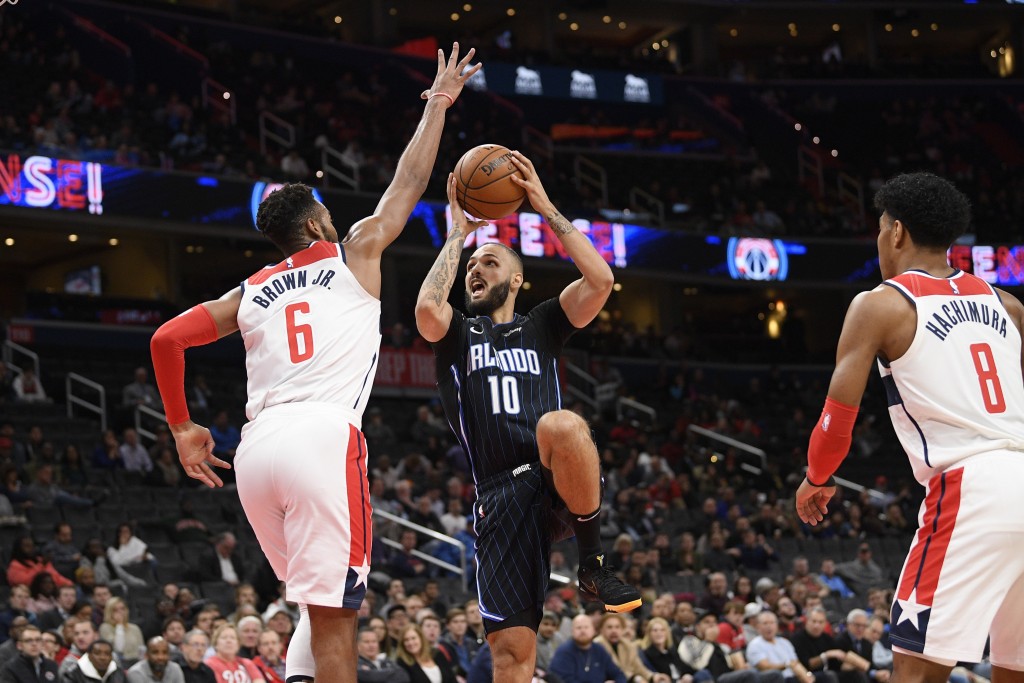 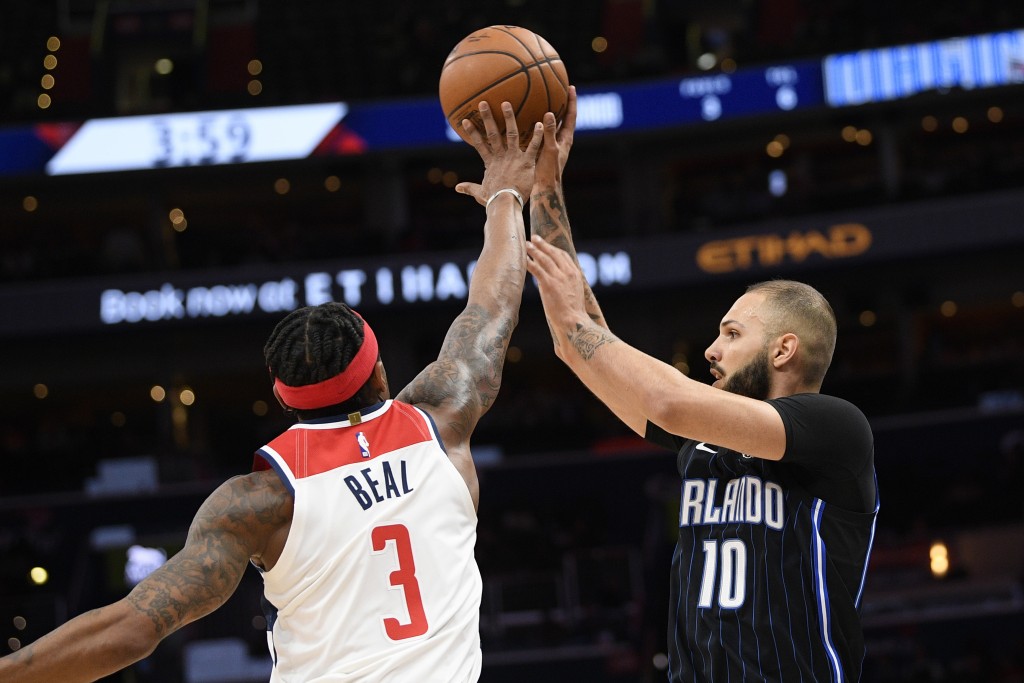 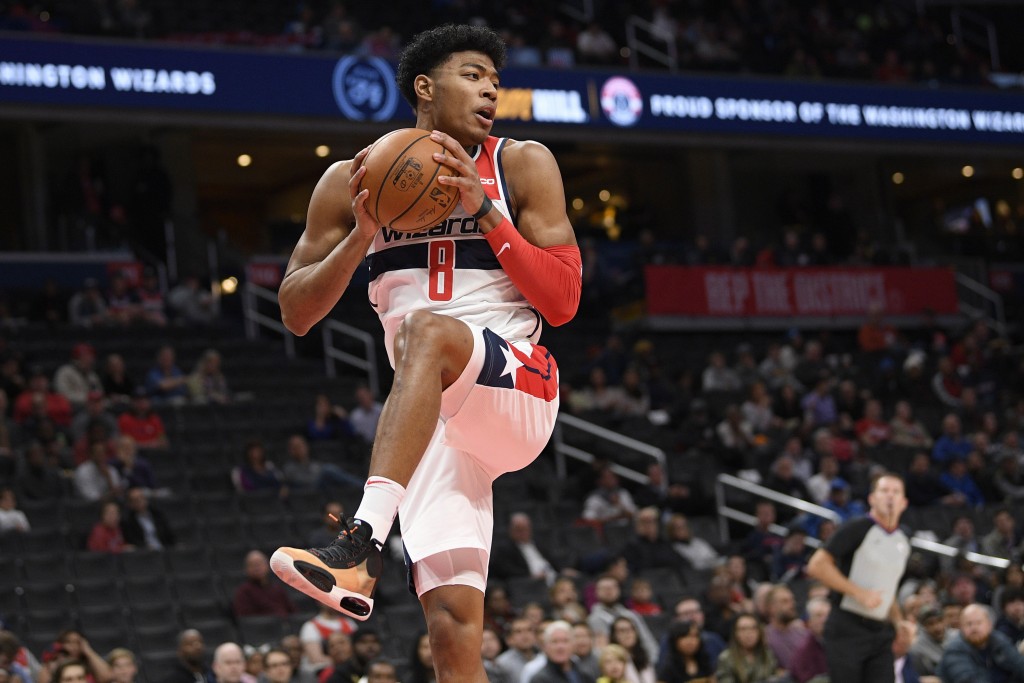 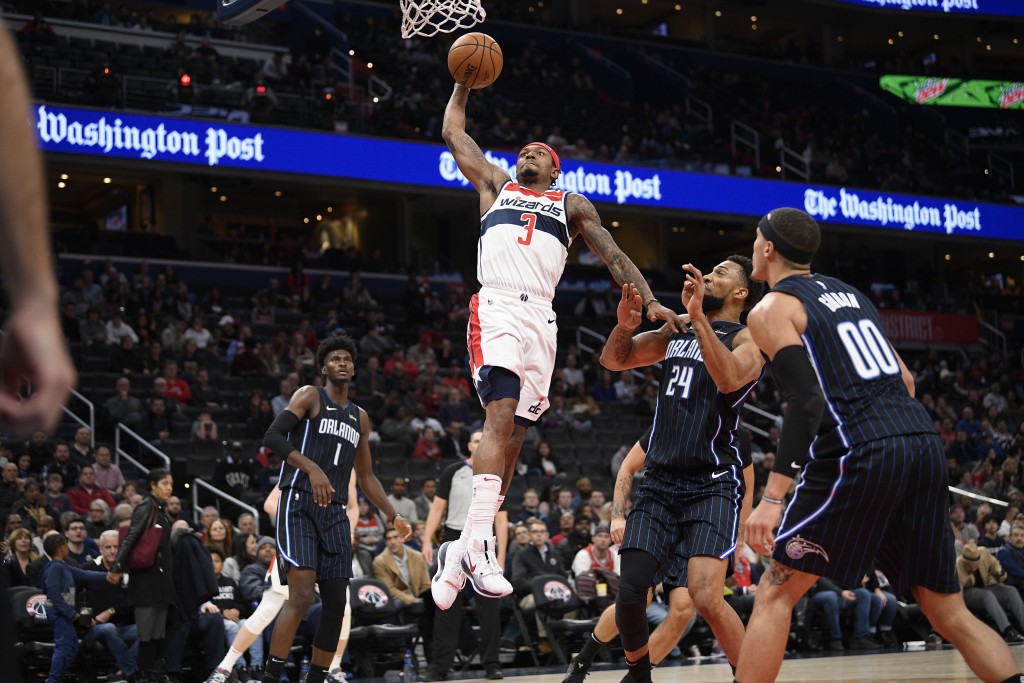 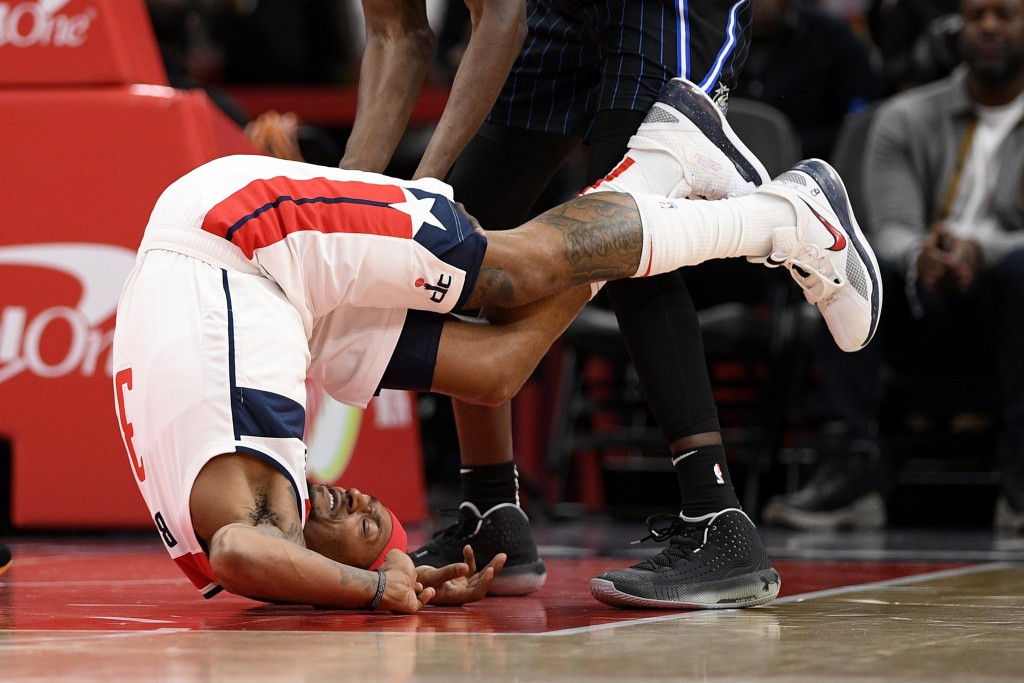 WASHINGTON (AP) — Evan Fournier scored 31 points, D.J. Augustin added 16 of his 24 in the fourth quarter and the Orlando Magic beat the Washington Wizards 127-120 on Tuesday night.

Bradley Beal scored 42 points for the Wizards, who have lost five of six.

Markelle Fultz added a career-high 20 points for the Magic, who have won three of four after earning just their second road victory of the season.

Fournier scored 32 in Sunday’s win over the Golden State Warriors.

The Wizards were without starting center Thomas Bryant, who was diagnosed with a stress reaction in his right foot Tuesday and will be re-evaluated in three weeks.

The Wizards trailed by 14 at halftime but Bertans’ second 3-pointer of the quarter pulled Washington within 74-67 early in the third.

Beal’s 3-pointer followed by Thomas’ basket and another 3 by Beal gave Washington its first lead of the game at 75-74, completing a 21-6 run.

A flagrant foul call on Beal contributed to seven straight points by Augustin in the fourth and Orlando led 104-88 with 10:45 remaining.

The Wizards got within 127-120 on Jordan McRae’s 3-pointer with a minute left.

Orlando shot 60% (30 for 50) in the first half and led by as many as 18 points late in the second quarter before Beal scored four straight points before halftime.

Magic: Aaron Gordon had 18 points and 11 rebounds. … Carter-Williams returned after missing six games because of left hip irritation and scored five points in 13 minutes. … Shot 51.1%, their first time hitting at least 50% this season.