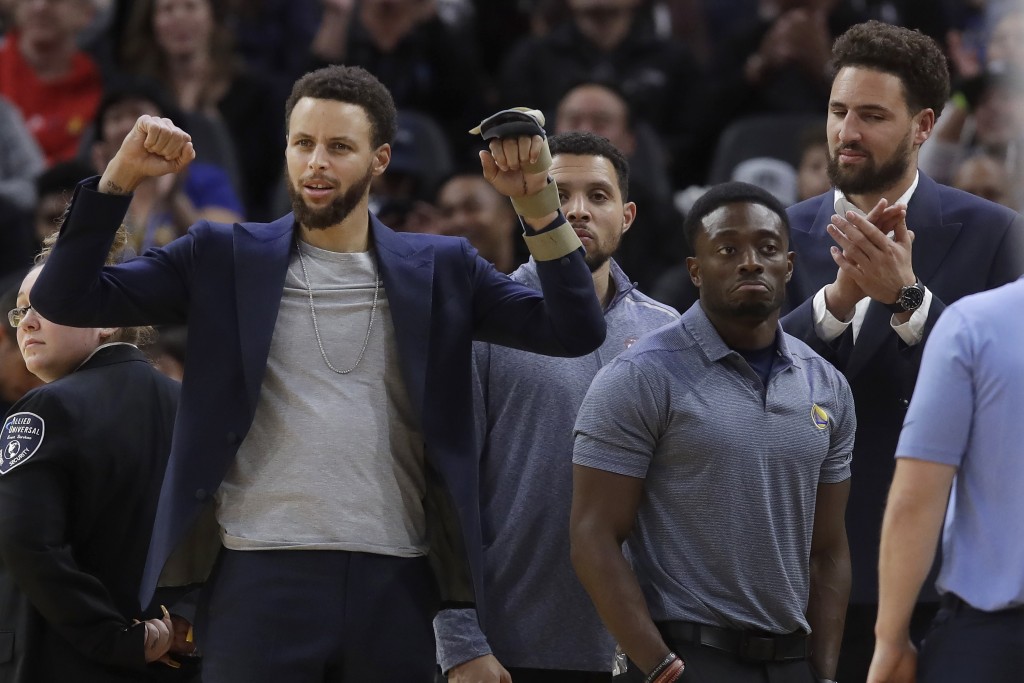 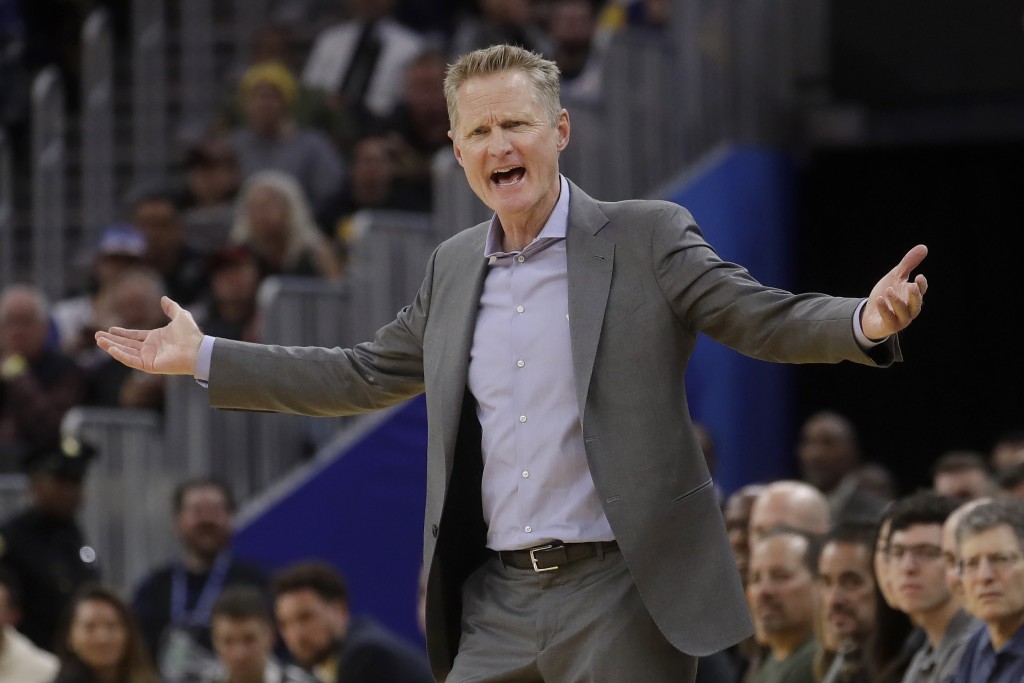 The NBA is taking two upcoming Golden State games off the national TV schedule, with the injury-riddled former dynasty now owning the worst record in the league.

Golden State was scheduled to play on ESPN against Utah on Dec. 13 and against Portland on Dec. 18. The league announced Tuesday that both games would be replaced.

The Warriors are playing without Stephen Curry and Klay Thompson because of injuries, after Kevin Durant left Golden State for Brooklyn in the summer, and are forced to use a number of unfamiliar players.

Golden State was one of the league’s biggest draws during its run to five straight NBA Finals but is currently 4-18.

The Los Angeles Clippers’ game at Minnesota was added on Dec. 13, and Boston at Dallas was elevated to the national schedule on Dec. 18.