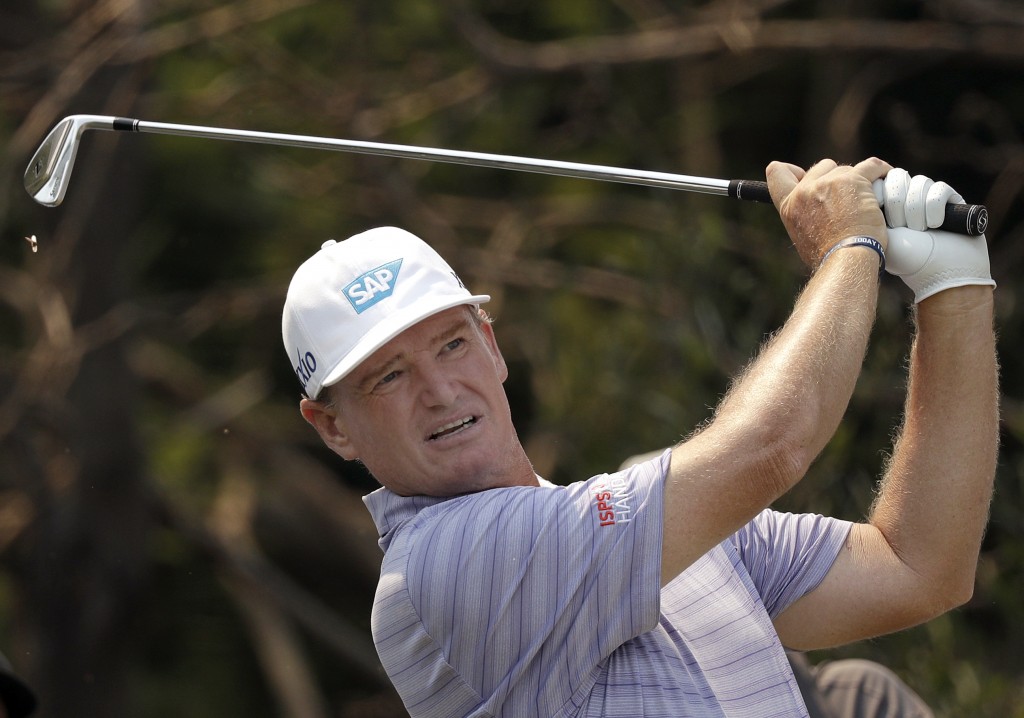 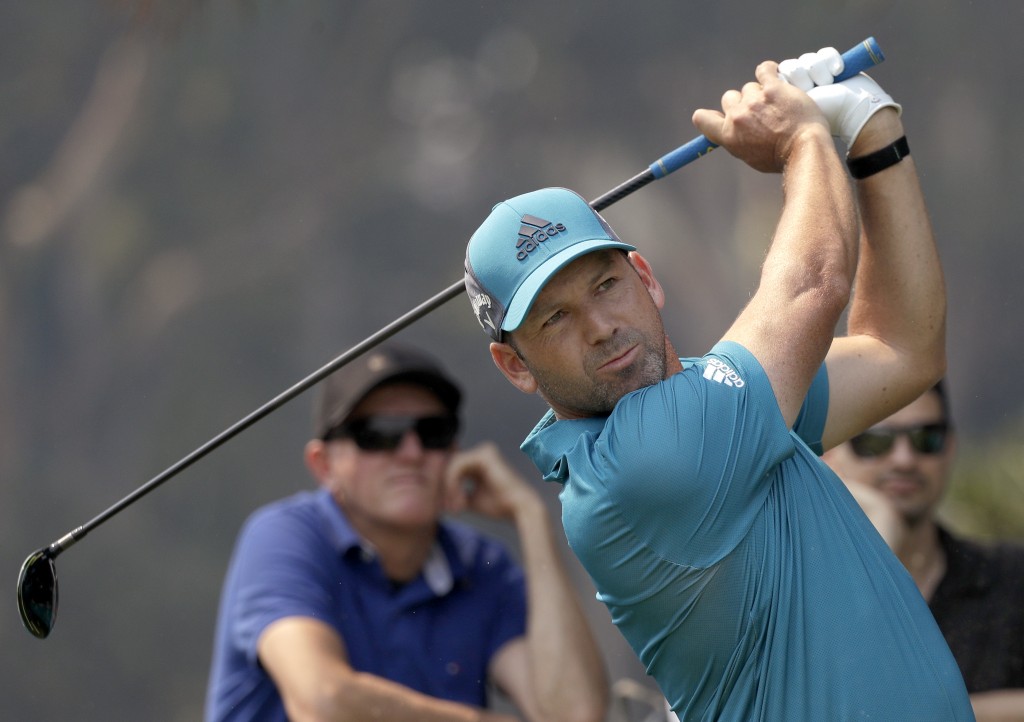 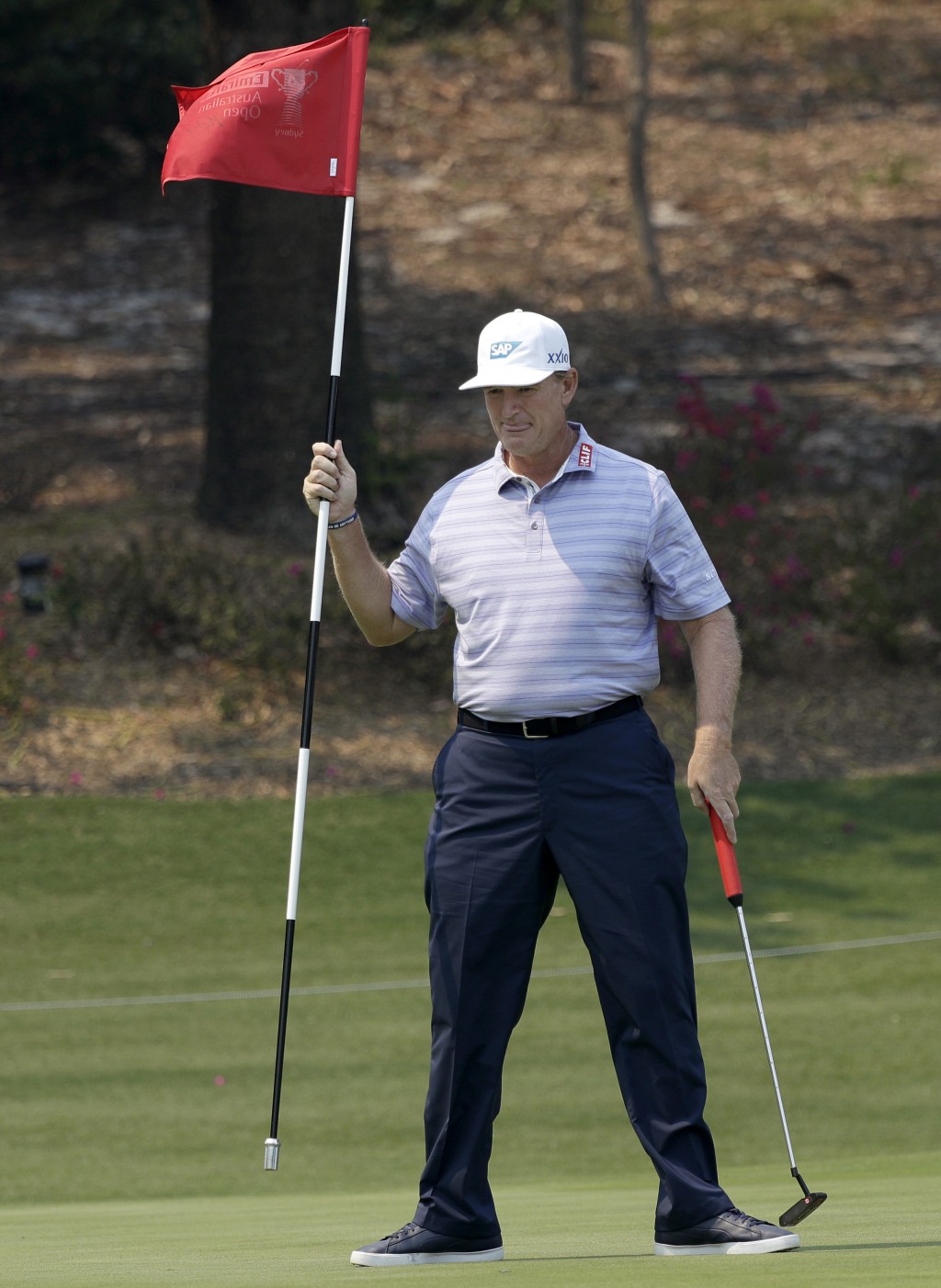 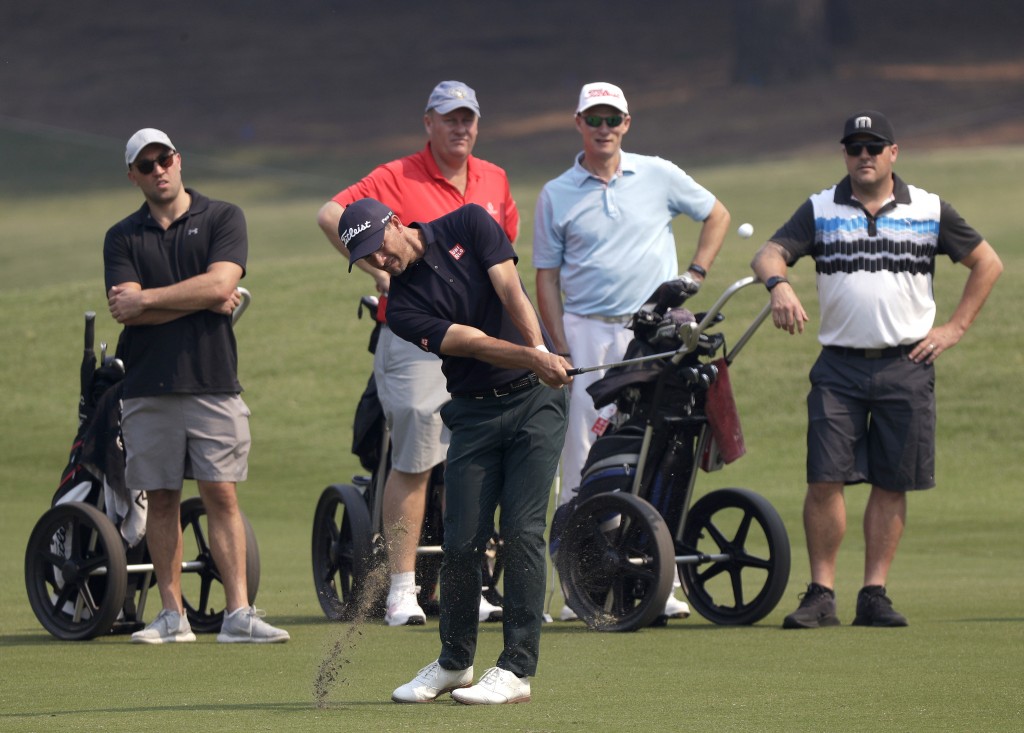 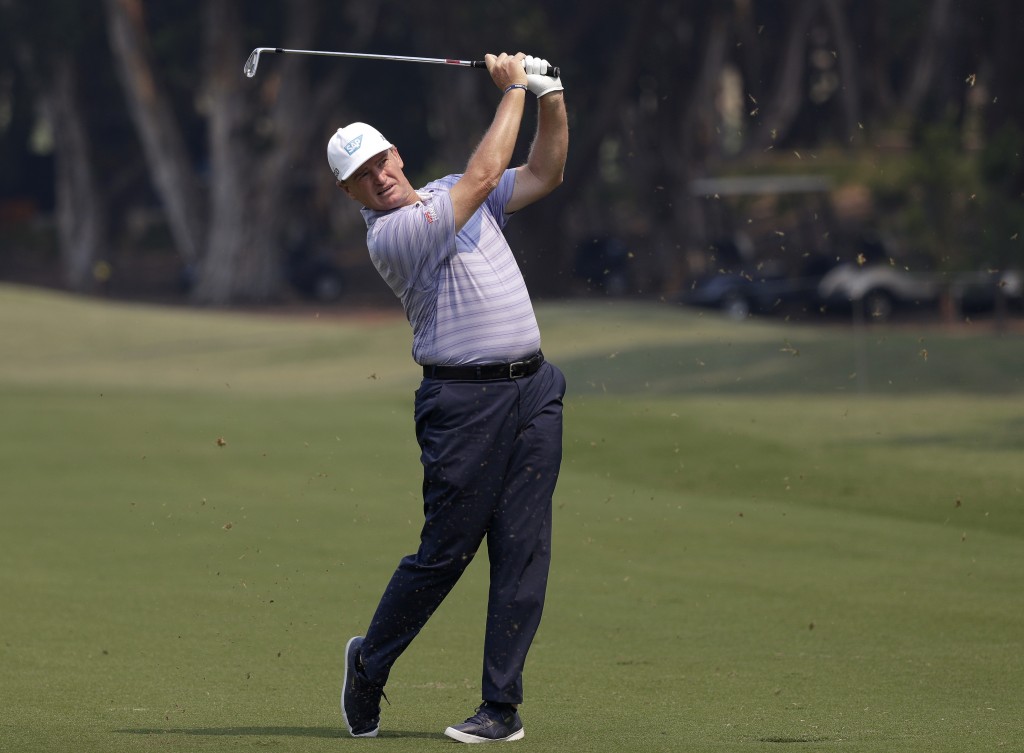 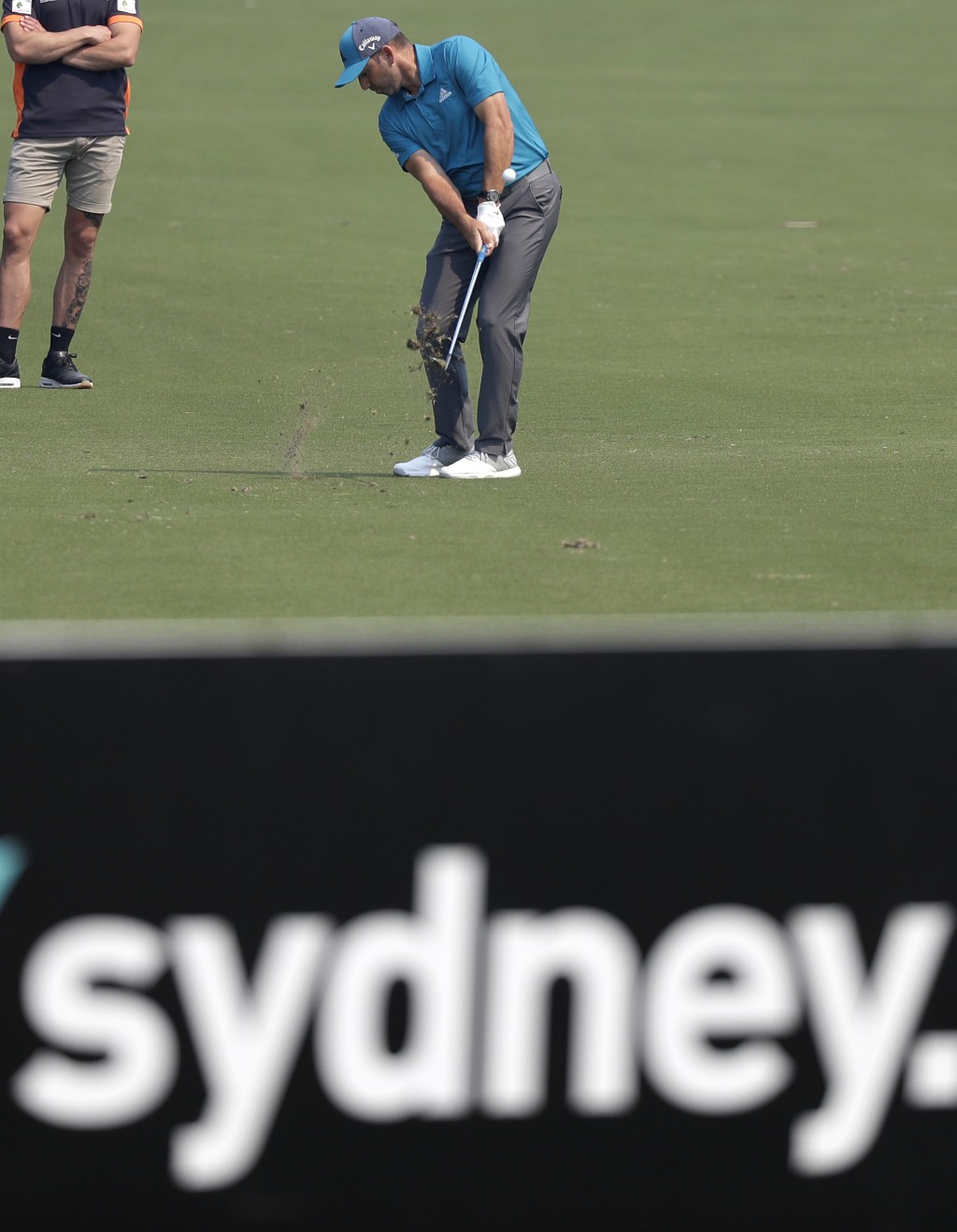 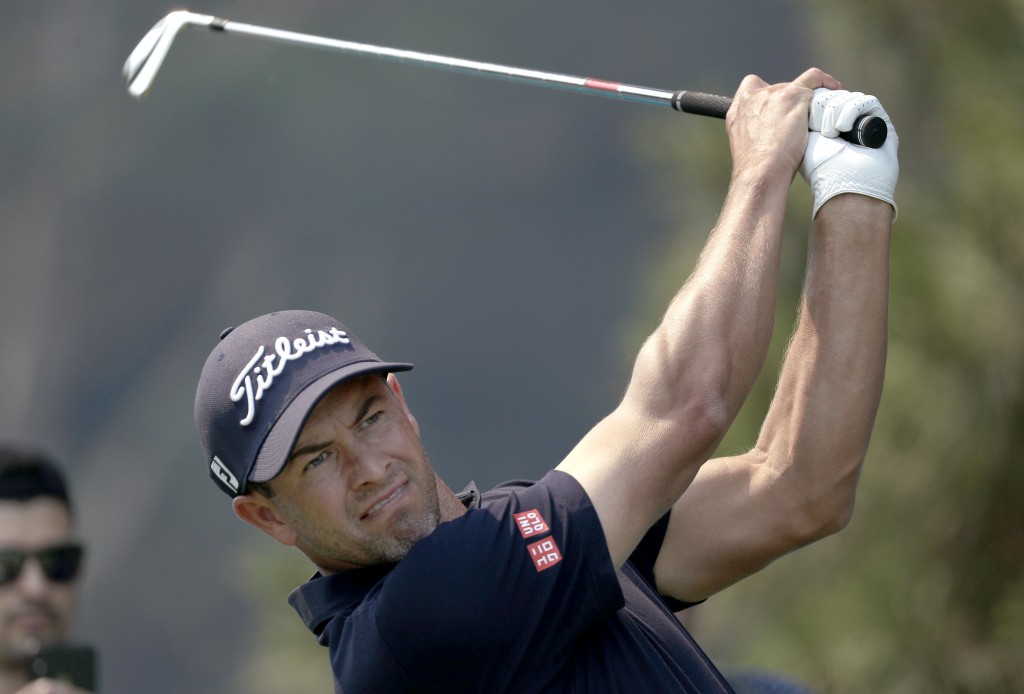 SYDNEY (AP) — Adam Scott, Sergio Garcia, Ernie Els and other players at this week’s Australian Open could have another course hazard to contend with: smoke from nearby bushfires.

A temperature inversion which formed over Sydney on Monday night trapped smoke in the region on Tuesday and caused considerable haze during a practice round. Golf Australia said it plans to increase on-site medical staff if the fire-driven smog disrupts the tournament.

With a wind shift on Wednesday, the situation had improved during the pro-am, but Golf Australia chief executive Stephen Pitt said he was concerned with the potential for smoke affecting the health of players.

There were about 25 bush and grass fires burning across New South Wales state, including a large one in the Blue Mountains west of Sydney. A westerly wind on Tuesday moved a lot of the smoke from that fire over Sydney.

While Pitt said he was confident the tournament would proceed without any smoke delays, he said officials will closely monitor the weather with children and elderly spectators most susceptible to the threatening air quality.

“Firstly our issues with smoke at a golf tournament pale into insignificance with the things that home owners and property owners and people right around the country have dealt with," Pitt said of the fires which have killed six people and destroyed dozens of homes.

“So we're very aware of that fact and all our sympathies and thoughts go to them because that's the real issue.”

Pitt said it was a new type of threat for the tournament.

“It's something we've never had to give consideration to before,” he said. “We've had storms and rain and hail and heat and cold and all those sort of things that are your typical golf tournament issues. But this one is new and we have been in constant contact with the Bureau of Meteorology.”

The International team’s only win over the United States team was in 1998 when it was first held at Royal Melbourne.

“I think we all sort of feel Royal Melbourne is the place we’ve got probably the best shot,” Oosthuizen said. “We’ve got a team that’s really in form. We’ve got a young side coming through. I think having an Aussie crowd behind us, playing Royal Melbourne especially, I think it will be the best home course advantage we can have.”