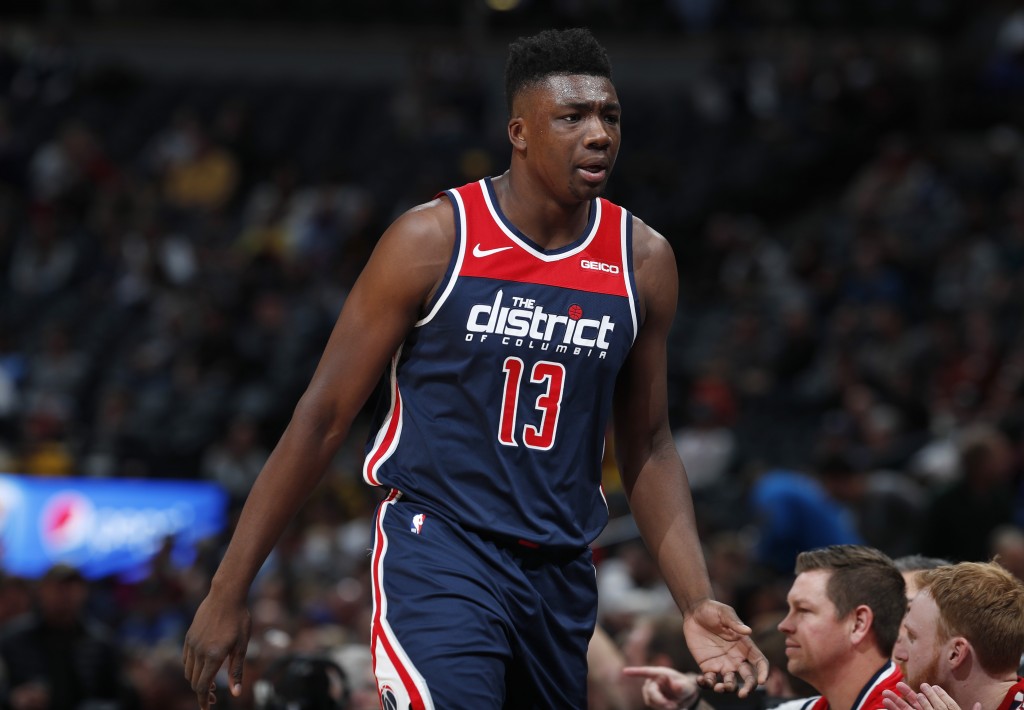 WASHINGTON (AP) — Wizards center Thomas Bryant has a stress reaction in his right foot and will be sidelined for at least three weeks before he’s re-evaluated.

“Hopefully we get good news then,” Wizards coach Scott Brooks said before Tuesday’s game against the Orlando Magic.

Bryant, who is averaging 13.9 points and 8.5 rebounds per game, was diagnosed Tuesday after experiencing pain in his foot following the team’s 150-125 loss at the Los Angeles Clippers on Sunday.

Brooks said rookie forward Rui Hachimura would slide over to the center spot against the Magic with Davis Bertans starting at forward.

In another lineup change, Brooks said Isaac Bonga would start in place of Troy Brown Jr., who will come off the bench.