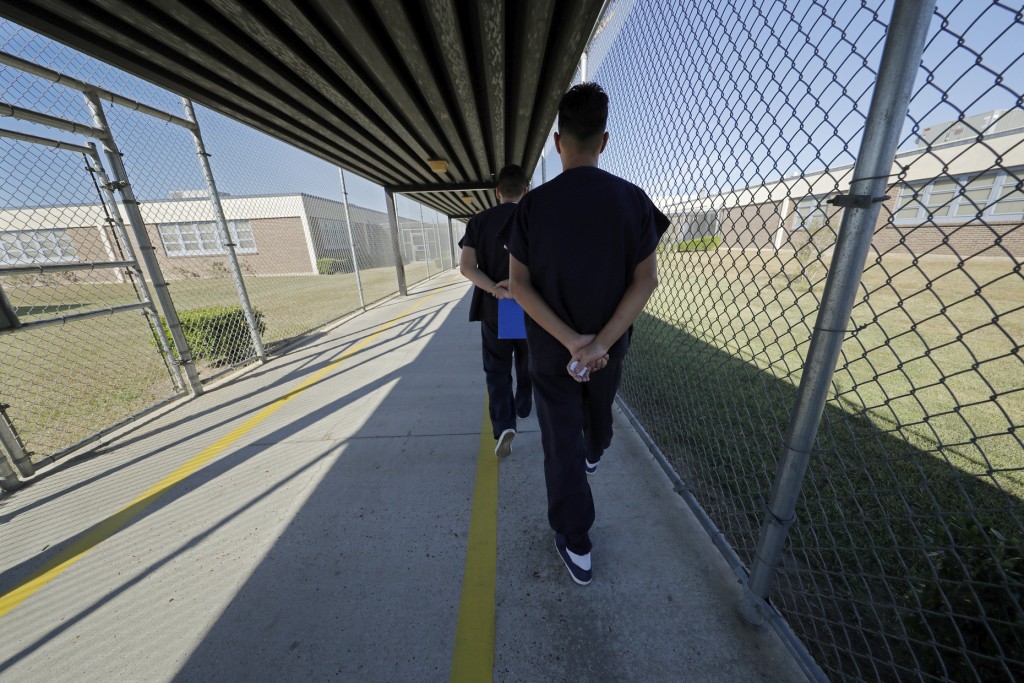 WINNFIELD, La. (AP) — Asylum seekers detained at an immigration jail in northern Louisiana are refusing to move into their cells in what their families say is a protest of their prolonged detention.

U.S. Immigration and Customs Enforcement confirmed Tuesday that there was an ongoing protest at the Winn Correctional Center in rural Winnfield. Spokesman Bryan Cox said ICE supervisors are on site.

Yuritza Rivera is married to a Cuban asylum seeker detained at Winn who has been in ICE custody seven months. She says he told her some detainees were sleeping outside in the prison yard. Some have inscribed towels and bedsheets with the word “libertad,” Spanish for liberty.

Winn detains up to 1,500 men and is one of at least eight jails in Louisiana since last year to start holding immigrant detainees.

This story has been corrected to say U.S. Immigration and Customs Enforcement confirmed the information Tuesday.