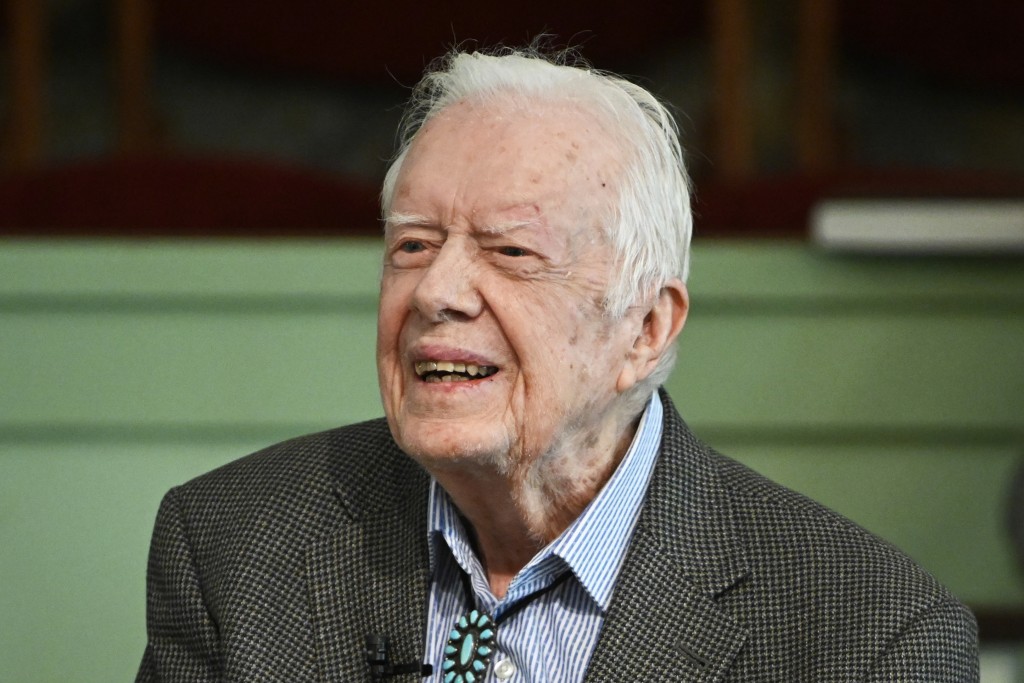 AMERICUS, Ga. (AP) — A spokeswoman for Jimmy Carter says the former U.S. president is already feeling better after being treated for a urinary tract infection.

Carter Center spokeswoman Deanna Congileo said Monday that the 95-year-old was admitted to Phoebe Sumter Medical Center in Americus over the weekend.

“He is feeling better and looks forward to returning home soon. We will issue a statement when he is released for further rest and recovery at home,” her statement said.

Carter’s recent health challenges have included surviving cancer and hip replacement surgery. He helped build a Habitat for Humanity home in October despite hitting his head in a fall, and then fractured his pelvis in another fall. He was released last Wednesday from Emory University Hospital in Atlanta after surgery to relieve bleeding on his brain.