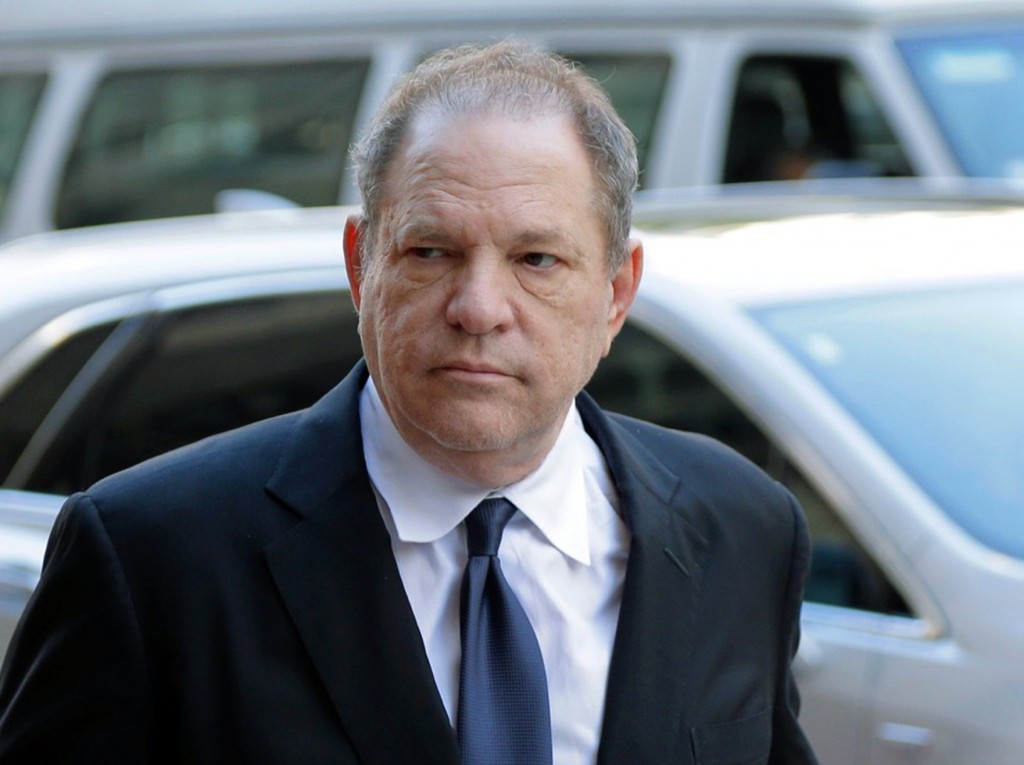 NEW YORK (AP) — Imminent changes to New York’s criminal justice system are forcing Harvey Weinstein back into court a month before his sexual assault trial is set to start.

Weinstein is due to appear Friday at a bail hearing necessitated by changes that go into effect Jan. 1.

Weinstein has pleaded not guilty to raping a woman in a Manhattan hotel room in 2013 and performing a forcible sex act on a different woman in 2006. His trial is scheduled to start Jan. 6.

He is free on $1 million bail and maintains that any sexual activity was consensual.

The new changes include eliminating bail for nonviolent felonies and accelerating the timetable for prosecutors to give evidence to the defense.

The charges against Weinstein would continue to qualify for pretrial detention or bail under the reforms.