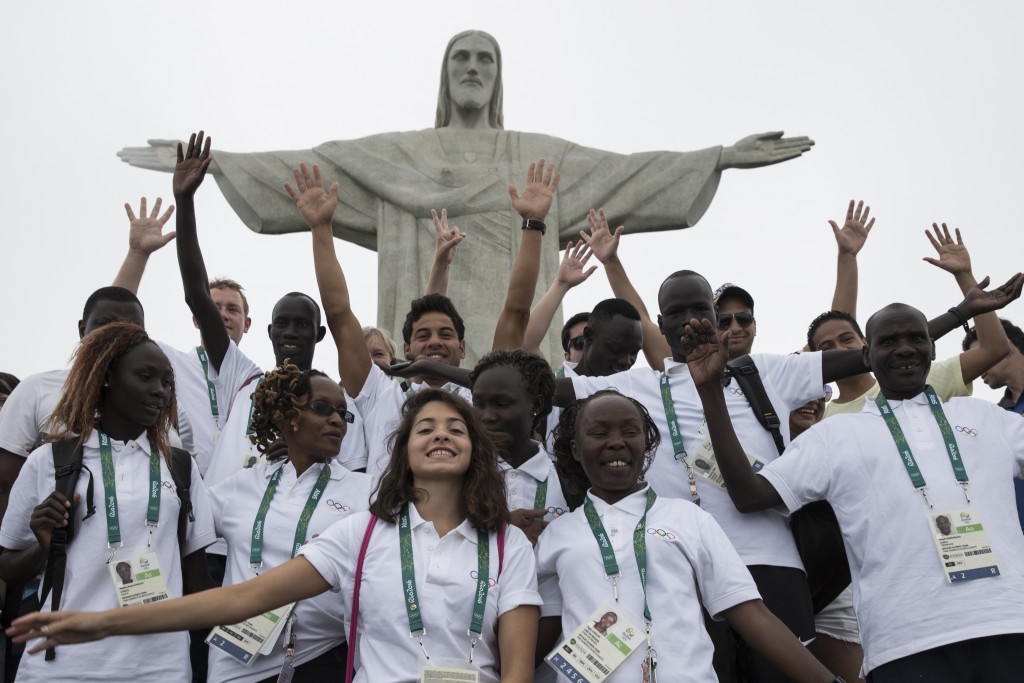 LAUSANNE, Switzerland (AP) — The United States and refugee Olympic teams will take more prominent places in the athlete parade at the opening ceremony for the 2020 Tokyo Games.

The International Olympic Committee says the procession order is changing to give certain teams extra prominence.

After Tuesday’s decision by the IOC executive board, the refugee team will come second instead of the first nation by alphabetical order, Afghanistan.

The IOC also wants to promote future Olympic host nations by placing them immediately before the current host, which traditionally closes the parade.

In Tokyo, the final three teams marching in will be: the U.S., which hosts the 2028 Los Angeles Olympics; France, hosting in 2024 in Paris; and finally Japan.