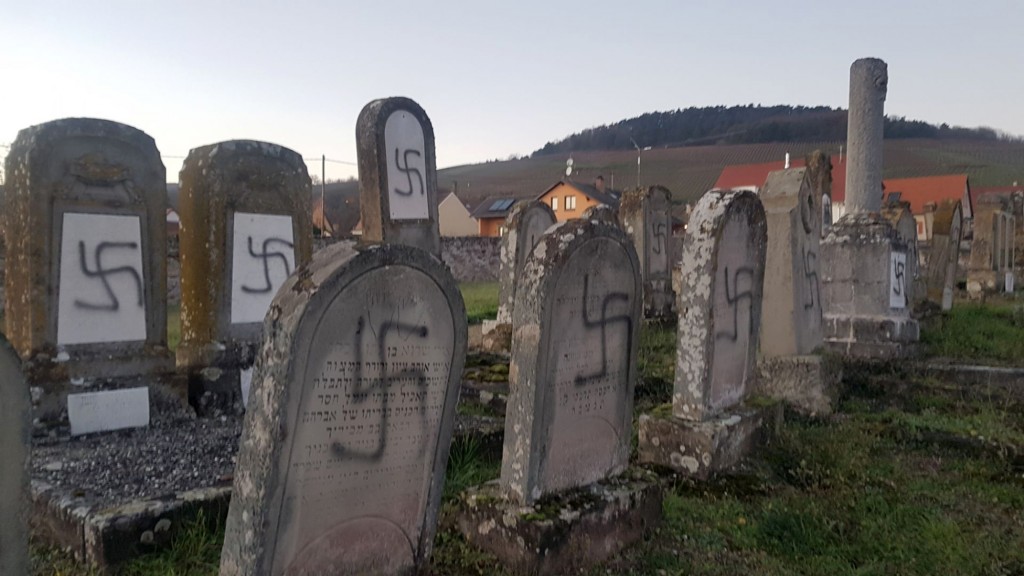 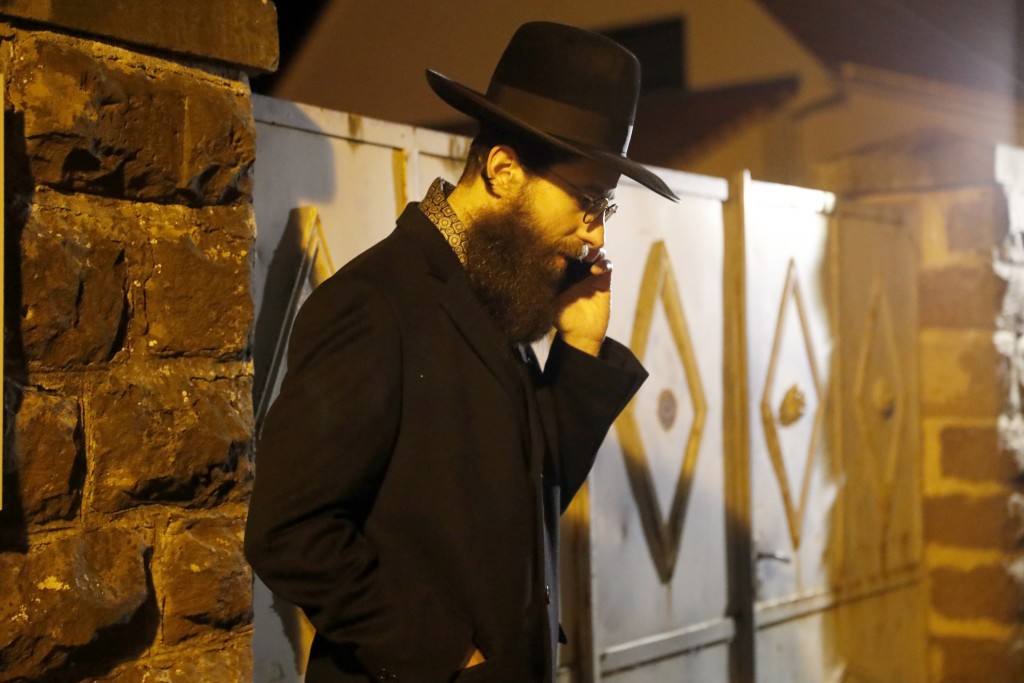 The attack targeted a cemetery in the town of Westhoffen, west of the city of Strasbourg. The inscriptions were discovered Tuesday.

Regional authorities said the vandalism was the latest in a wave of anti-Semitic, racist and anti-immigrant acts to hit the Bas-Rhin region in recent months and vowed to put an end to them.

Authorities said anti-Semitic graffiti was also discovered Tuesday in another village in the Bas-Rhin, Schaffhouse-sur-Zorn.