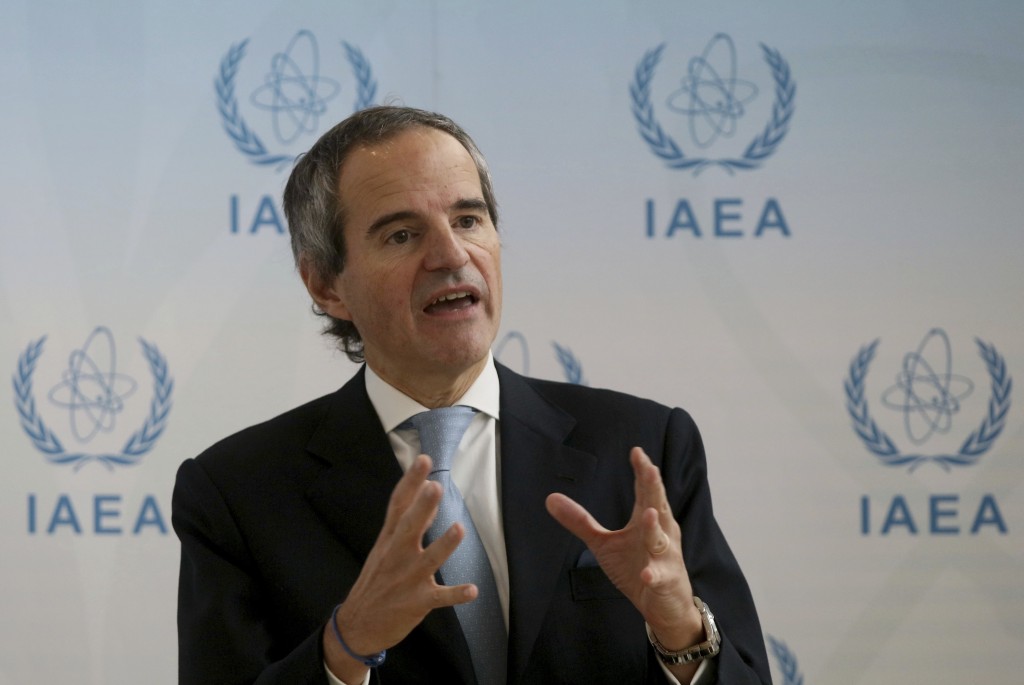 VIENNA (AP) — The new head of the U.N.’s atomic watchdog agency says it still has not received the information it needs from Iran on the discovery of uranium particles of manmade origin at a site near Tehran that wasn’t declared to the agency.

Rafael Mariano Grossi started a four-year term Tuesday as director general of the International Atomic Energy Agency. He told The Associated Press his agency has been “in conversation” with Iran about the discovery since announcing it in November.

Grossi says: “We have so far not received an entirely satisfactory reply from them, but the exchanges continue.”

The 58-year-old Argentine diplomat succeeds Yukiya Amano, who died in July. He takes over at a time when the nuclear deal between Iran and world powers is unraveling.