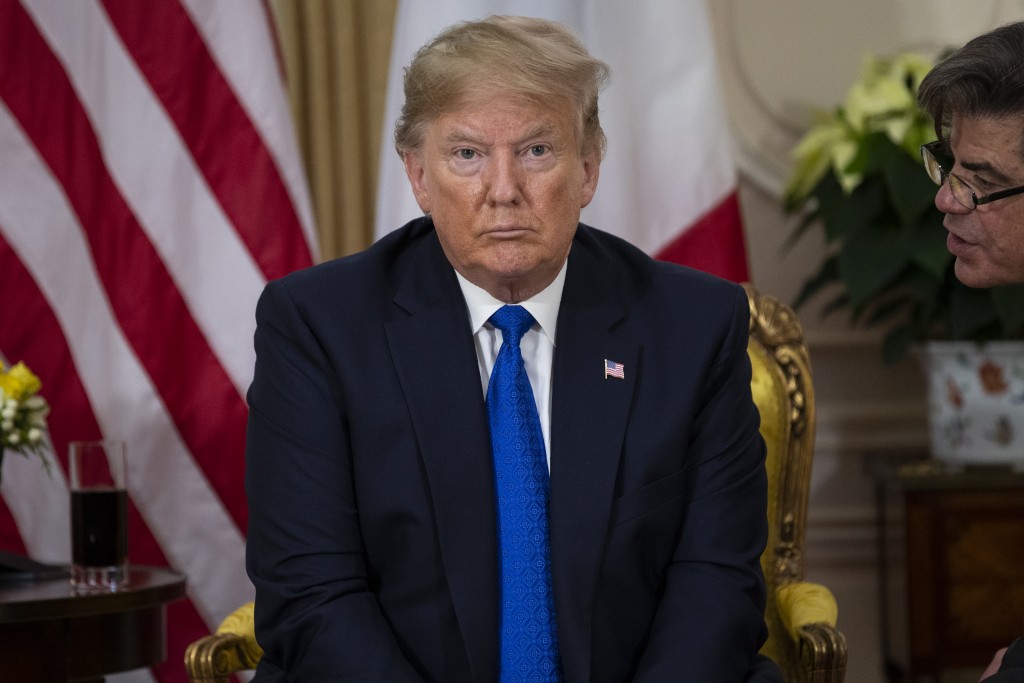 The White House initially had said the annual gathering of leaders of the world's most developed economies would be held at Trump National Doral, the resort Trump owns near Miami.

But the president quickly reversed course following bipartisan criticism that he was attempting to profit financially from the gathering of the leaders of the U.S., Britain, France, Germany, Italy, Japan and Canada, scheduled to be held in June.

Trump announced Camp David as the G-7 site while in London on Tuesday for a NATO summit.

He touted the rustic retreat as being close to Washington and joked about “great access” for journalists.

But in October, acting White House chief of staff Mick Mulvaney panned Camp David as “too small” and “too remote” when he announced Trump's resort as the finalist.