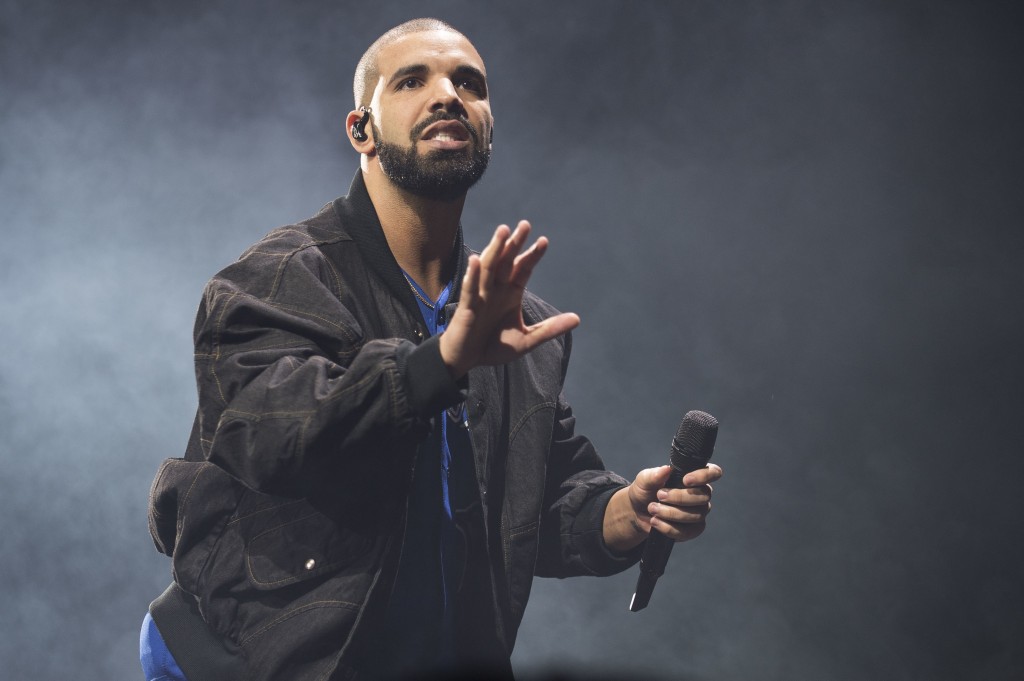 NEW YORK (AP) — Drake is the king of streaming: the rapper has been named Spotify’s most-streamed artist of the decade.

Spotify announced Tuesday that Drake has been streamed 28 billion times in the last 10 years. Ed Sheeran came in second, while Post Malone, Ariana Grande and Eminem round out the Top 5. Sheeran’s “Shape of You” was the most-streamed song of the decade.

For 2019, Post Malone is the top-streamed artist globally. Billie Eilish, Grande, Sheeran and Bad Bunny round out the Top 5. Eilish’s debut album — “When We All Fall Asleep, Where Do We Go?” — is the year’s most-streamed album, while Shawn Mendes and Camila Cabello’s “Senorita” tops the list of the most-streamed songs.

“The Joe Budden Podcast with Rory & Mal” is the year’s most-streamed podcast on Spotify.