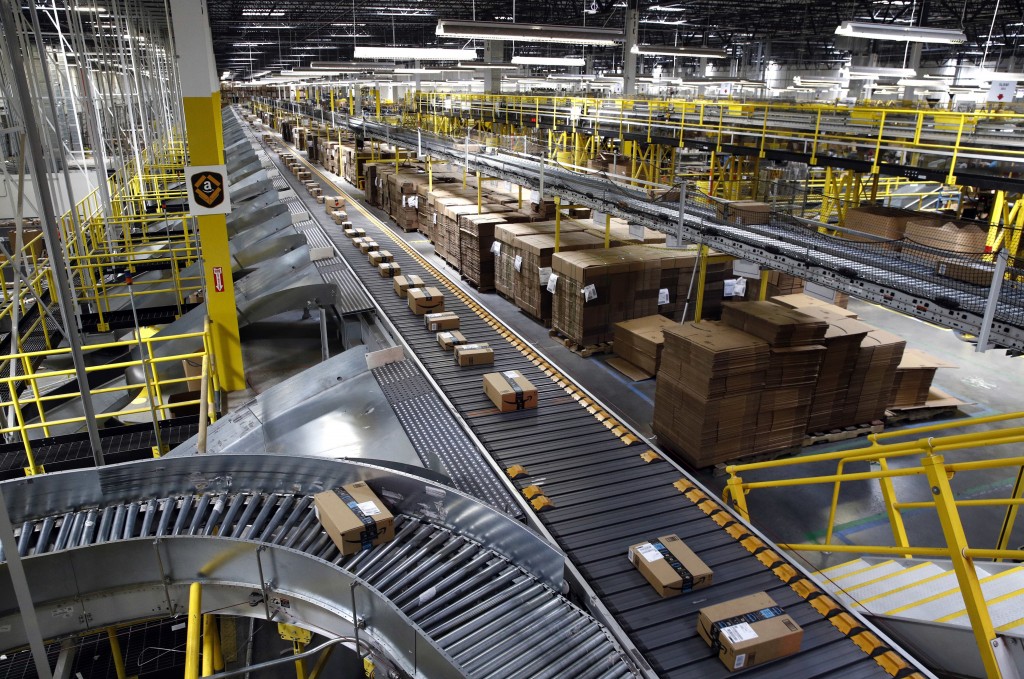 GENEVA (AP) — The U.N.’s trade and development agency estimates that Europe, led by the Netherlands, leads the world in readiness for online shopping.

UNCTAD’s annual business-to-consumer e-commerce index ranked the United States again in the teens, at 13th - largely because of its relatively low share of people using the Internet compared to other developed countries.

The agency said Tuesday over 80% of Internet users in six European countries shop online, versus under 10% in some poorer countries.

The rankings are based on use of the Internet as well as access to secure internet servers, reliable postal services, and financial institution or mobile-money-service providers.

UNCTAD called the report provisional, cautioning that some data dates to 2017.