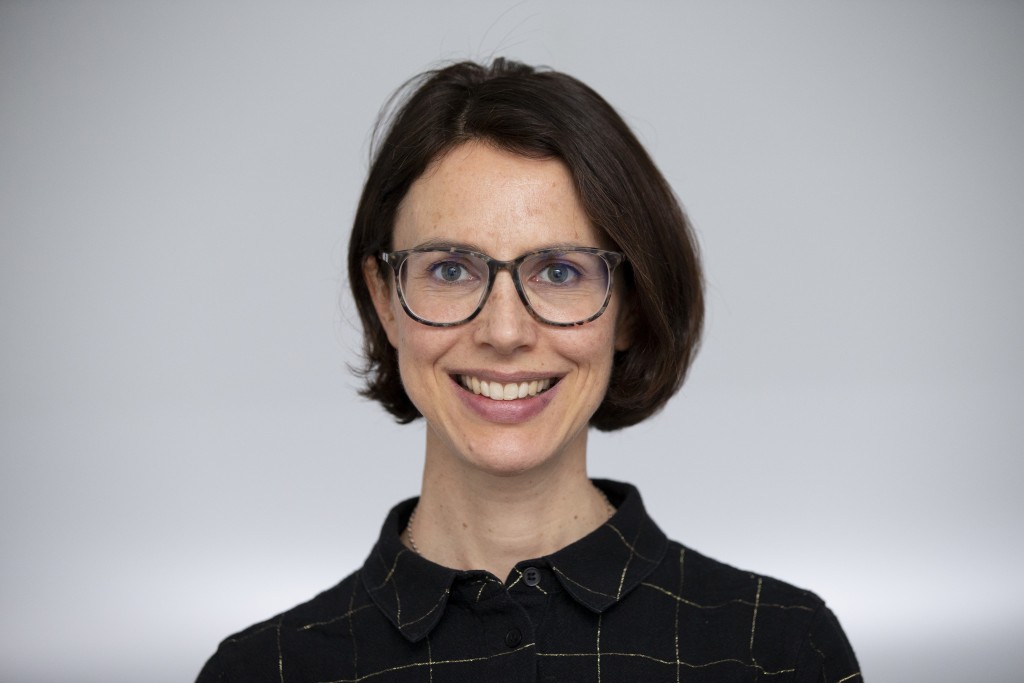 LONDON (AP) — Harriet Morris, a video producer who has extensive experience working in Russia, has been named by The Associated Press as its news director for Russia and the Commonwealth of Independent States.

The announcement was made Tuesday by Anna Johnson, the AP’s news director for Europe and Africa.

As news director, Morris will be responsible for driving the news report in video, photos and text in Russia and the CIS. Morris has been the senior producer for Russia and the CIS since 2016 and will remain based in Moscow in her new post.

“Harriet is a dynamic and talented journalist with deep knowledge about Russia,” Johnson said. “I look forward to her leading our experienced team as they provide fast, insightful and ambitious coverage of such an important part of the world.”

Morris joined the AP as a video producer in London in 2006. Over the years, she worked in several positions as part of the global video operation and has expertise in video editing, social media reporting and coordinating live video operations.

Prior to the AP, Morris worked as a freelance producer for Al Jazeera English in London and as a producer for Russia Today TV in Moscow. She also worked as a reporter for the Olympic News Channel during the 2014 Sochi Winter Olympics.

Morris, who is fluent in Russian, has a post-graduate degree in broadcast journalism from Cardiff University and a bachelor’s degree in Russian studies from Bristol University.