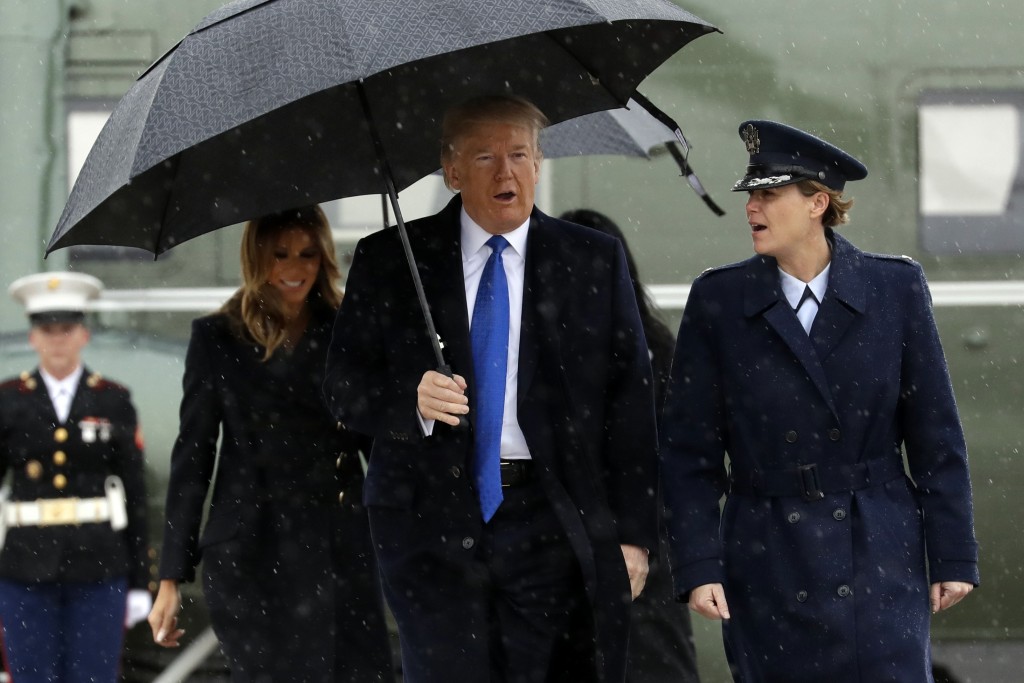 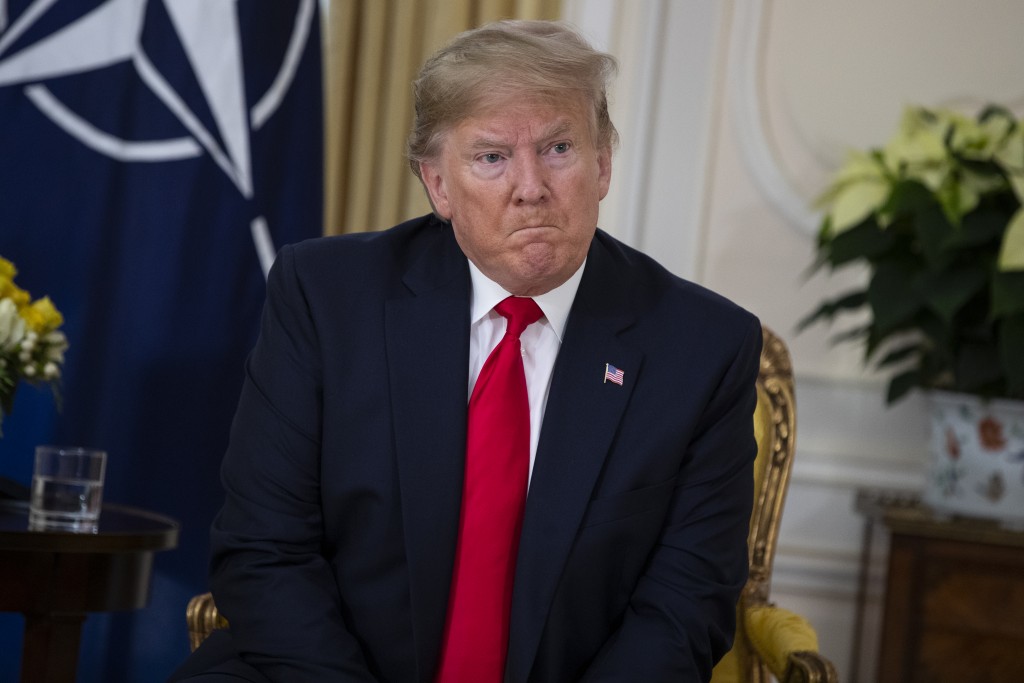 LONDON (AP) — President Donald Trump says the world has to be watching the Iranian government's violent effort to quash protests that he says have killed “thousands of people.”

Speaking in London, where he is attending the NATO leaders summit, Trump said, “Iran is killing thousands and thousands of people right now as we speak."

He added they were killed “for the mere fact that they're protesting,” and he called it a “terrible thing.”

Trump was mum on what, if anything, the U.S. could do in response to the violence, but he said, “I think the world has to be watching."

Amnesty International said on Monday it believes at least 208 people were killed in the protests and the crackdown that followed. Iranian state television on Tuesday acknowledged for the first time that security forces shot and killed what it described as “rioters” in multiple cities amid recent protests over the spike in government-set gasoline prices.

The protests are viewed as a reflection of widespread economic discontent gripping the country since Trump reimposed nuclear sanctions on Iran last year.

Trump encouraged reporters “to get in there and see what's going on,” noting that the Iranian government has curtailed internet access to limit the spread of information about the violence.