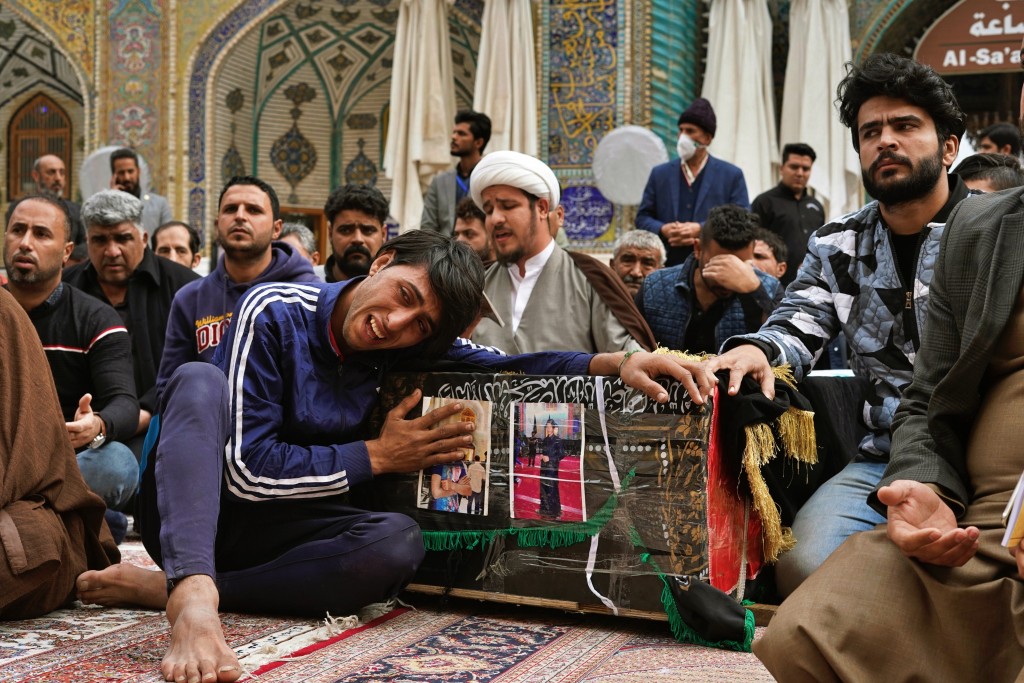 BAGHDAD (AP) — Iraqi security officials say anti-government protesters have surrounded a key shrine in the southern city of Najaf amid concerns of a new outbreak of violence there.

Tuesday’s demonstration comes after a rare day of calm following weeks of bloodshed across Iraq.

A police official in Najaf says the gathered protesters are demanding that influential Shiite cleric Muqtada al-Sadr help them enter and symbolically take control of the shrine.

Najaf has been one of the flashpoints in the protest movement, after protesters torched the Iranian Consulate there last week.

Officials say President Barham Salih is meeting with political blocs to come up with a compromise candidate for the premiership after Prime Minister Adil Abdul-Mahdi’s resignation on Friday.

The officials all spoke on condition of anonymity in line with regulations.