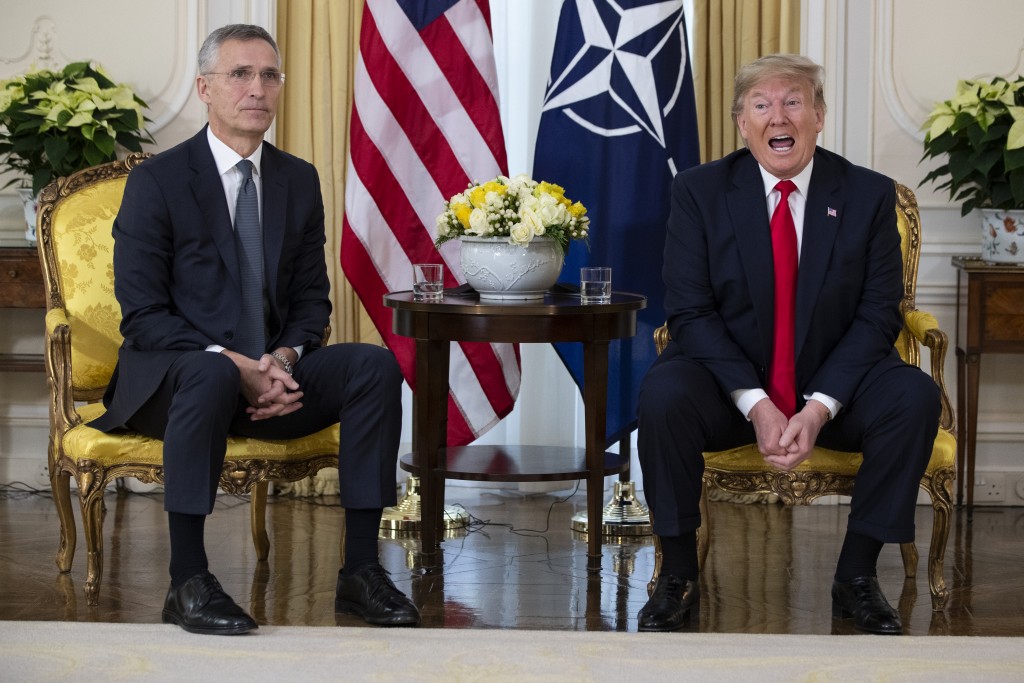 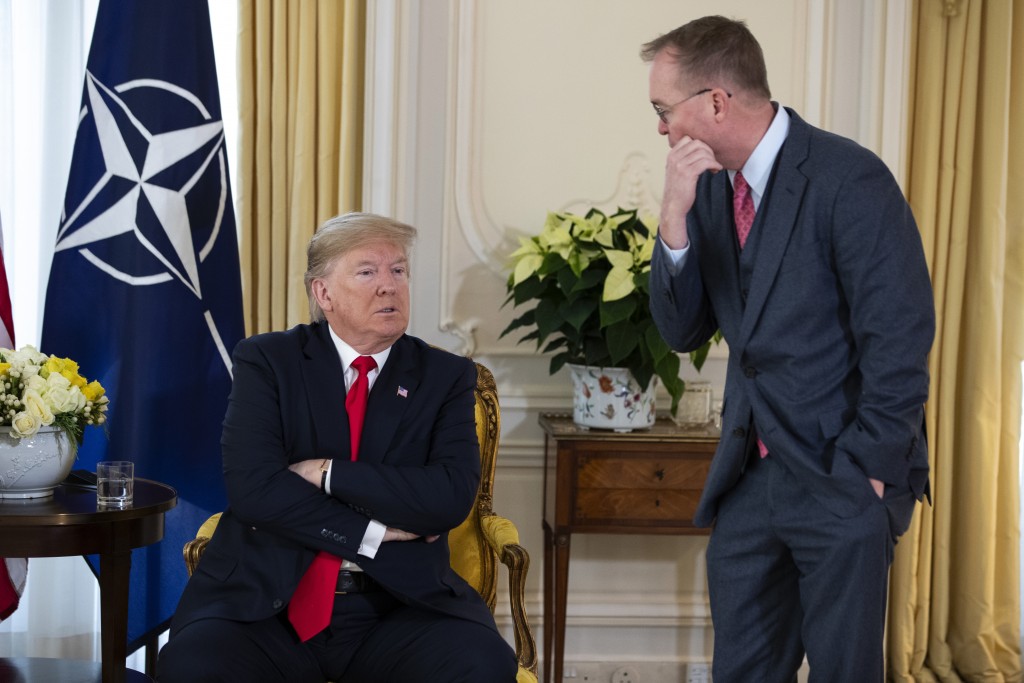 LONDON (AP) — President Donald Trump criticized into Democrats at the opening of a NATO leaders' meeting Tuesday, calling the impeachment push by his rivals “unpatriotic" and “a bad thing for our country."

Trump, who commented while meeting with NATO Secretary-General Jens Stoltenberg, has criticized Democrats for holding an impeachment hearing while he is abroad.

The House Judiciary Committee has set a hearing on the constitutional grounds for Trump's possible impeachment on Wednesday just before wraps up two days of meetings in London with NATO alliance members.

“I think it's very unpatriotic of the Democrats to put on a performance," Trump said. “I think it's a bad thing for our country."

Trump isn't the only one complaining. Secretary of State Mike Pompeo, White House counsel Pat Cipollone and adviser Kellyanne Conway all complained about the committee's timing.

Trump insists he’s solely focused on scoring domestic and foreign policy wins, including revamping NATO so that allies spend more on defense. But he’s often appeared consumed by the day-to-day battle against impeachment.