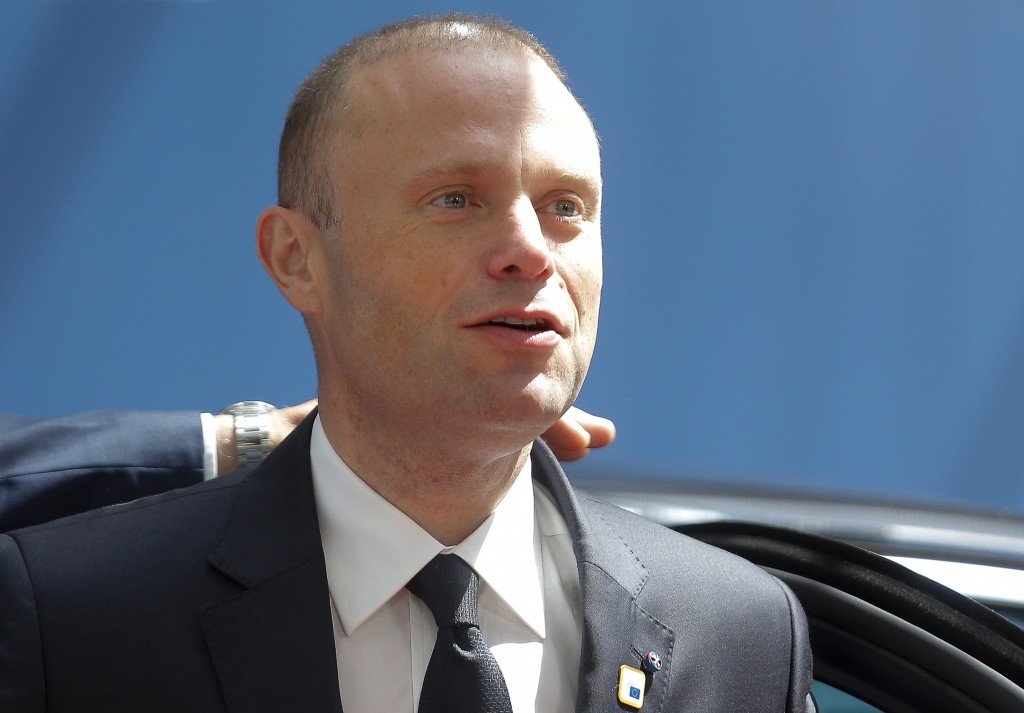 VALLETTA, Malta (AP) — The head of the EU mission to Malta has come out of a meeting with the embattled prime minister of the Mediterranean island nation expressing doubts about the government’s credibility.

With protesters shouting in the background, European lawmaker Sophia in ‘t Veld said outside the prime minister’s office Tuesday that "it is difficult to see how credibility of the office can be upheld.”

The EU delegation launched the mission to the tiny EU nation after an investigation into the murder of a leading investigative journalist implicated Prime Minister Joseph Muscat’s chief of staff. Keith Schembri has resigned but denies any involvement.

Police have arrested a prominent businessman as the suspected mastermind of the killing of Daphne Caruana Galizia in 2017. Yorgen Fenech reportedly linked Schembri to the killing.