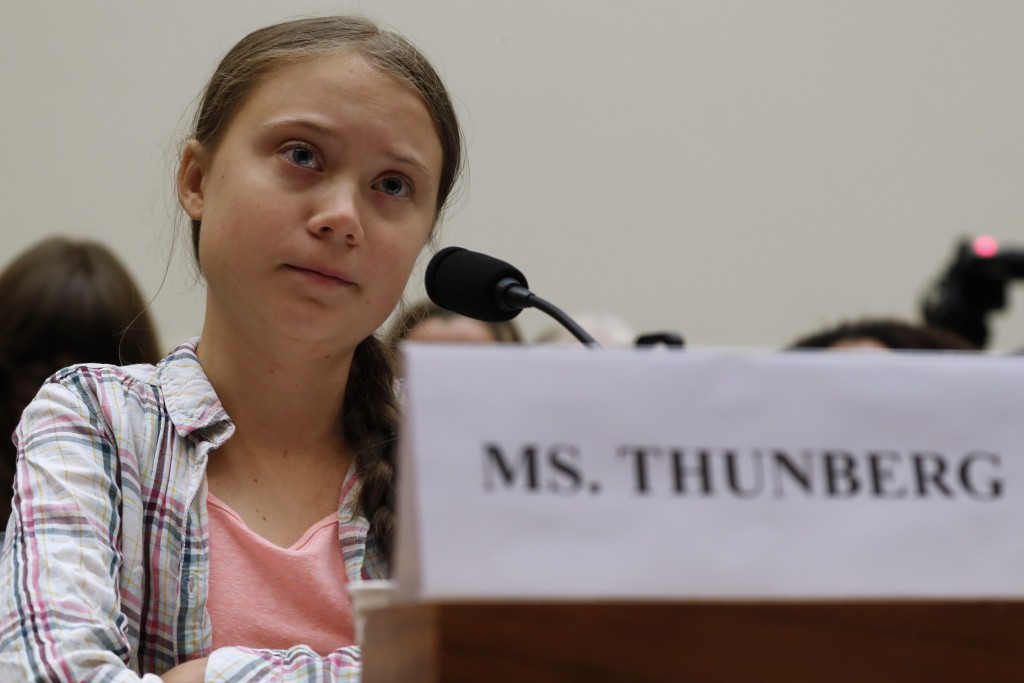 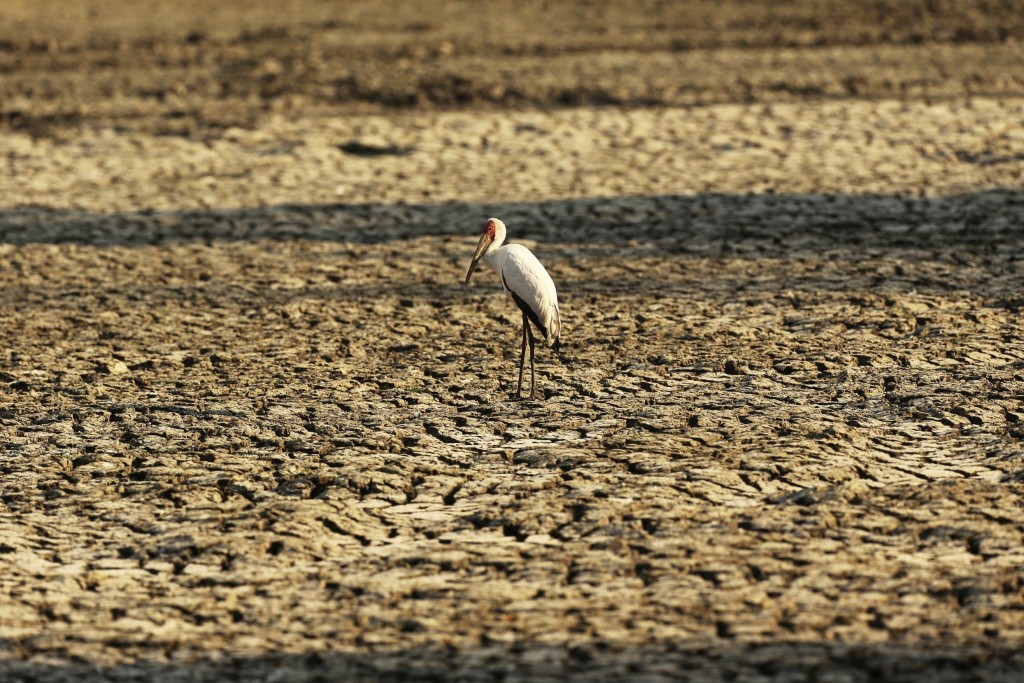 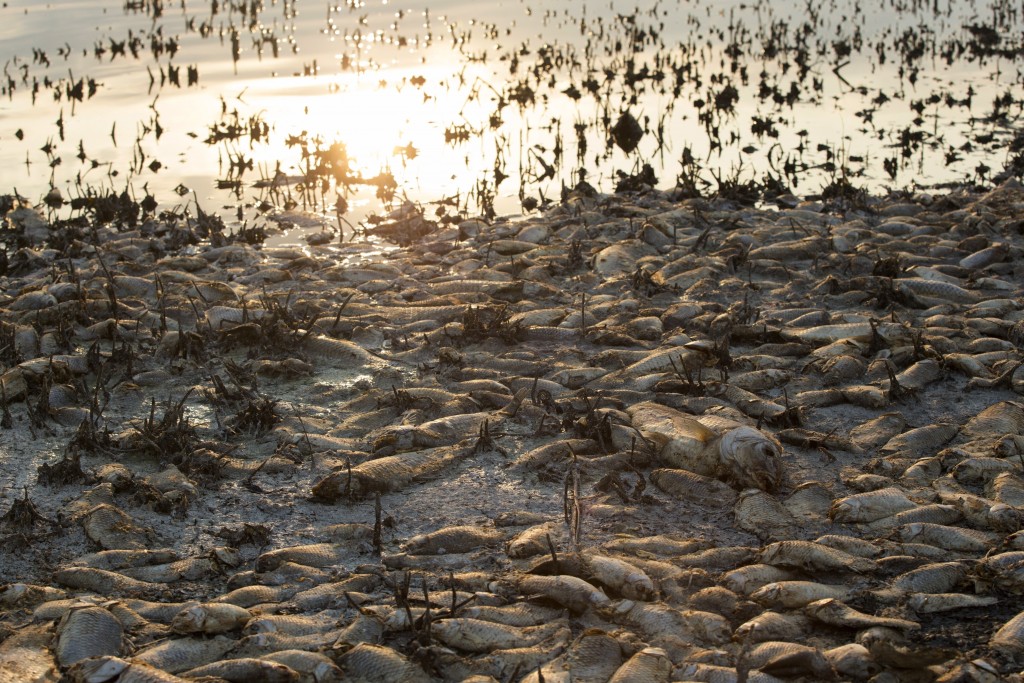 MADRID (AP) — The Latest on the U.N. Climate Talks in Madrid (all times local):

Climate activist Greta Thunberg has arrived by catamaran in the port of Lisbon after a three-week voyage across the Atlantic Ocean from the United States.

The Swedish teen arrived in the port of the Portuguese capital on Tuesday and was sailing toward the quay, before heading to neighboring Spain to attend the U.N. Climate Change Conference taking place in Madrid.

Thunberg was to be met in Lisbon by local dignitaries and other activists.

Thunberg hitched a renewable-energy ride from the United States, joining an Australian family on their 48-foot (15-meter) yacht.

She wanted a low-carbon form of transport to get to the climate meeting, which was switched at short notice to Spain from Chile due to unrest there.

The yacht, named La Vagabonde, leaves little or no carbon footprint when its sails are up, using solar panels and hydro-generators for electricity.

The U.N. weather agency says that the current decade is likely to set a new 10-year temperature record, adding further evidence that the world is getting hotter.

The World Meteorological Organization said Tuesday that preliminary temperature data show the years from 2015 to 2019 and from 2010 to 2019 “are, respectively, almost certain to be the warmest five-year period and decade on record.”

In a report released on the sidelines of this year’s U.N. climate change conference in Madrid, the agency said this continues the trend that “since the 1980s, each successive decade has been warmer than the last.”

While full-year temperature measurements won’t be available for several more months, the agency also said that 2019 is expected to be the second or third warmest year on record.