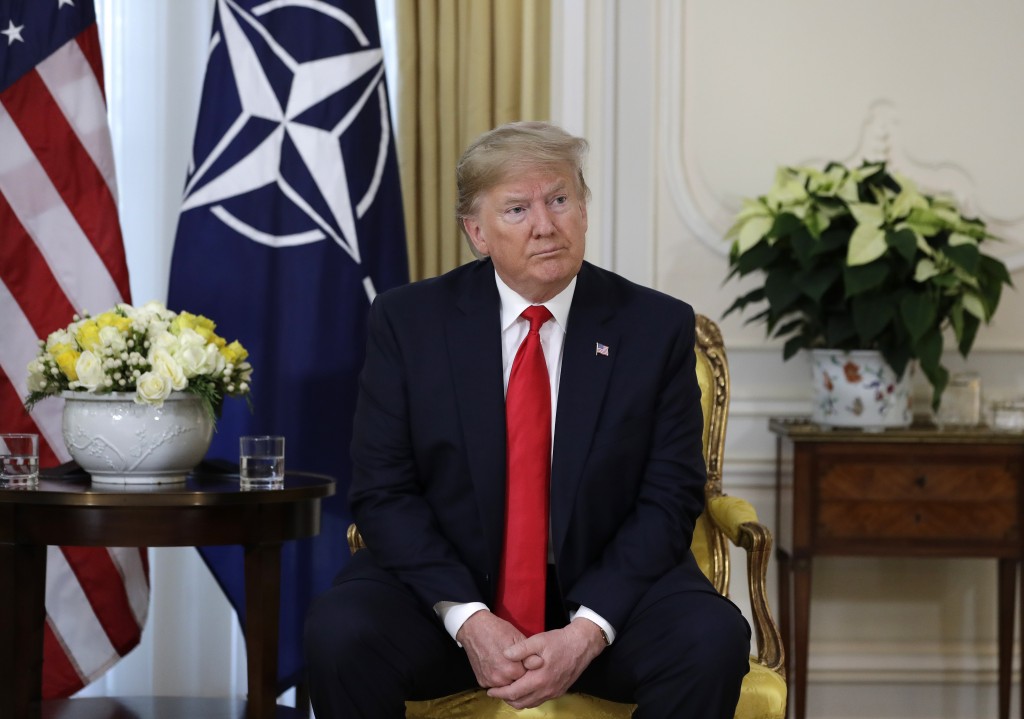 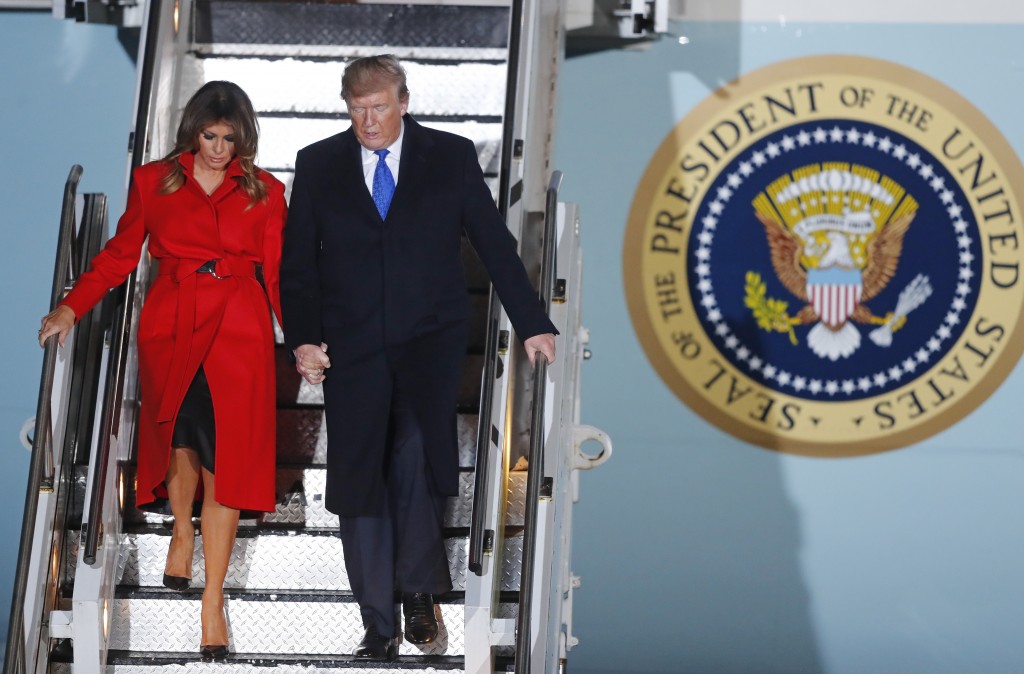 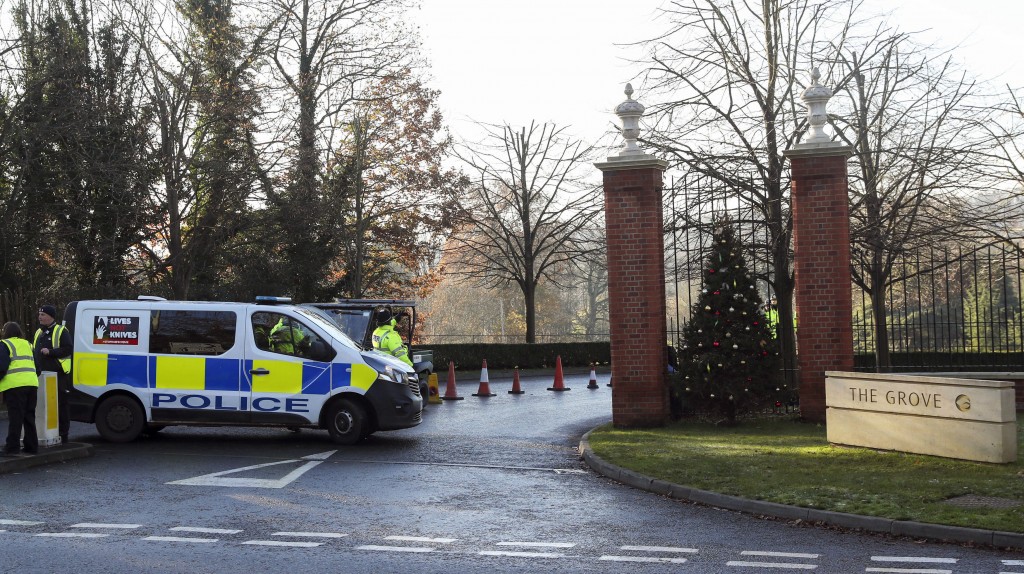 LONDON (AP) — The Latest on the NATO summit in London (all times local):

Trump took aim at Macron with NATO Secretary General Jens Stoltenberg by his side and called his comments “very nasty.”

Trump has repeatedly criticized fellow NATO members and complained that too few nations are on track to meet the alliance goal of spending at least 2% of GDP on defense by 2024.

Trump also lashed out at France for a digital service tax that he said unfairly discriminates against U.S. tech companies, including Google, Apple, Facebook and Amazon.

Robert Lighthizer, the chief U.S. trade representative, on Monday recommended the U.S. respond with $2.4 billion in new tariffs on French cheese, wine and other products.

Trump is scheduled to meet Macron later Tuesday on the sidelines of the NATO summit.

Turkish President Recep Tayyip Erdogan says he still will not agree to a NATO defense proposal for Poland and the Baltic nations until the alliance supports Ankara's concerns related to Syrian Kurdish fighters.

Before departing to attend a NATO leaders’ summit in London, Erdogan said he would discuss the issue with the leaders of Poland and the Baltics during the gathering that marks the alliance's 70th birthday.

A plan to defend the Baltic nations in case of a Russian attack requires all member states’ backing.

Turkey has accused NATO allies of backing Baltic countries' security concerns but dismissing threats to Turkey from the Kurdish fighters.

Turkey considers the Kurdish fighters to be terrorists and invaded parts of northeast Syria to drive them away from its border.