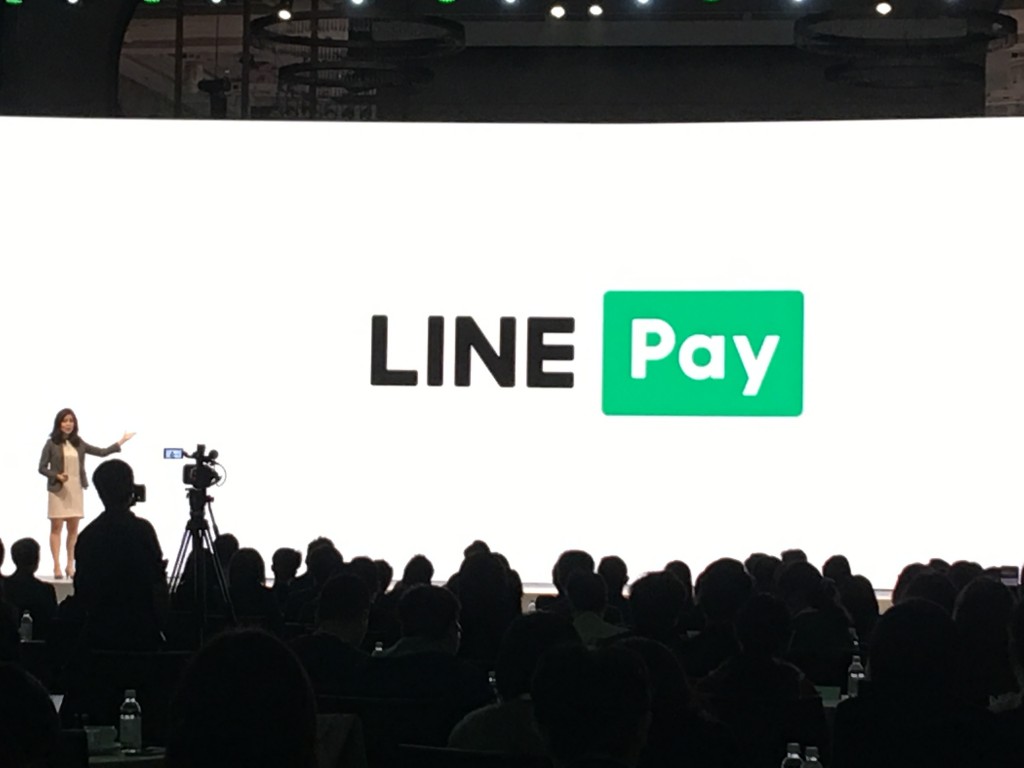 The most-used mobile payment system in the country, LINE Pay Taiwan made several announcements on Tuesday (Dec. 3), including the launch of its LINE Pay app, the renaming its iPass service as LINE Pay Money, its new partnership with food delivery platform Foodomo, and a plan to allow LINE Pay users in Taiwan, Japan, Korea, and Thailand to make payments while traveling in any of the four countries.

The number of LINE Pay users in Taiwan has been skyrocketing in recent years. LINE Pay Taiwan General Manager John Ding (丁雄注) said on Tuesday that the number of users now totals 7.3 million, up 47 percent from the previous year, while the number of Taiwanese partnered retail stores and service providers has increased by 47 percent to 164,000.

LINE Pay Taiwan continues to expand its mobile payment ecosystem by allowing cross-border payments between Japan's LINE Pay, Thailand's Rabbit LINE Pay, and South Korea's N Pay as well as NHN Payco. LINE Pay Taiwan aims to enable the service for inbound travelers from Japan, Korea, and Thailand in the first quarter of 2020 at the earliest and for outbound travelers to the three countries in the second quarter.

Japan, Korea, and Thailand were among the top 10 vacation spots for Taiwanese in 2018, according to Taiwan Tourism Bureau data.

LINE Pay Taiwan's marketing head Yeh Chun-yi (葉君毅) said that the new service will help Taiwanese users to find partnering stores, process payments, and even gain points at high-profile shopping outlets without fuss while traveling in the three countries. In addition, LINE Pay merchants in Japan will be able to tap into at least four million tourists from Taiwan a year after the service drops.

Details about earning and exchanging LINE Points in different countries have yet to be revealed.

The new LINE Pay application became available for download on Tuesday, enabling a faster and more user-friendly mobile payment experience. The account balance can be hidden to protect users' privacy.

Meanwhile, LINE Pay's electronic payment and stored-value card service provider iPass, which enables users to process wire transfers from other LINE Pay users, has been renamed "LINE Pay Money" to highlight its nature as a digital wallet. The service remains unchanged despite the change in name, according to the company. 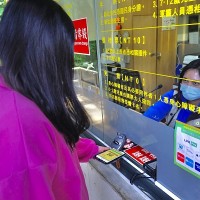 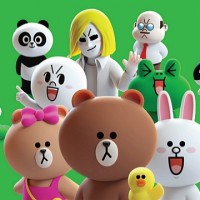 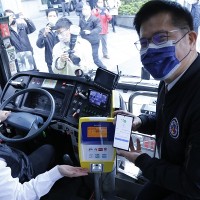 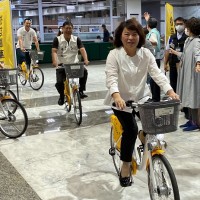 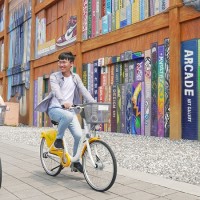