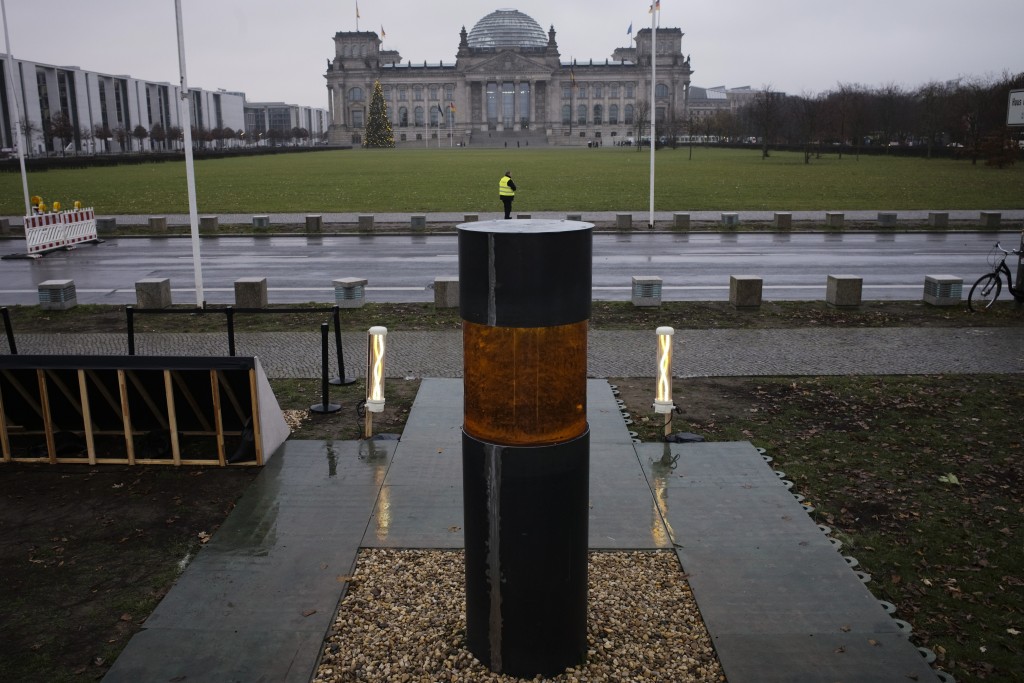 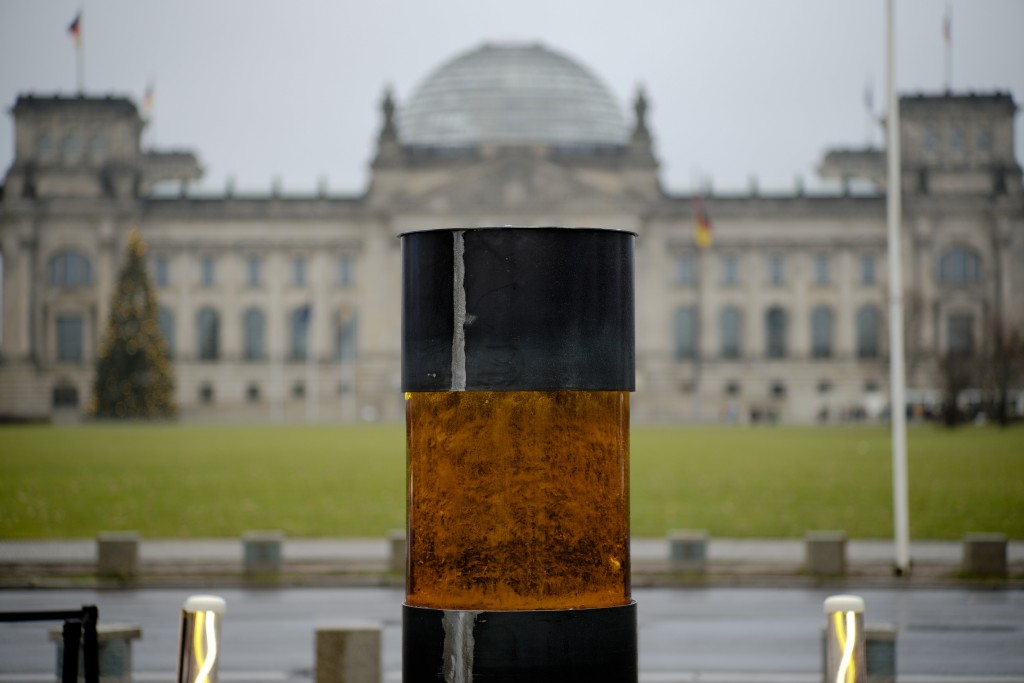 BERLIN (AP) — Jewish groups have expressed outrage at an oversized urn placed in front of the German parliament that organizers say contains the remains of Holocaust victims.

The International Auschwitz Committee has condemned the action by the Center for Political Beauty, which unveiled the urn near the Reichstag building Monday, calling it a “pillar of resistance.”

The International Auschwitz Committee said survivors were aghast and the installation “hurts their feelings and the eternal peace of the dead of their murdered relatives.”

Other Jewish groups including the Central Council of Jews in Germany and the American Jewish Council also expressed dismay.

The Center for Political Beauty claims on its website that its actions aim to show that in Germany “the legacy of the Holocaust is rendered void by political apathy, the rejection of refugees and cowardice.”