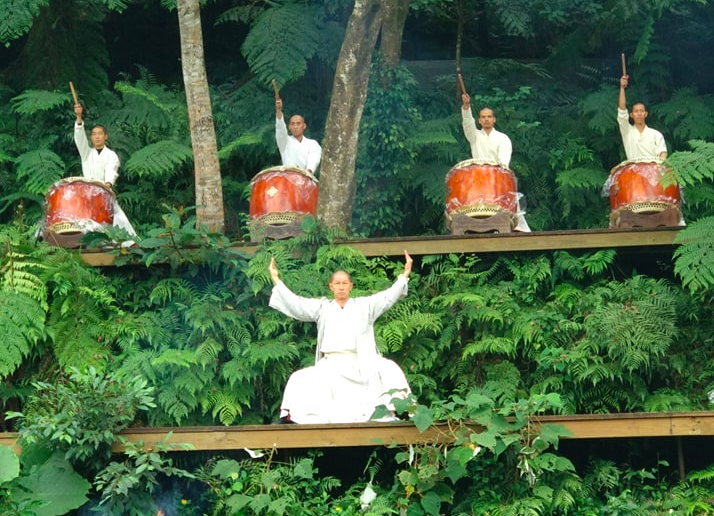 TAIPEI (Taiwan News)— Taiwan performance group “U-Theatre” is literally rising from the ashes, after a devastating fire burned down its Taipei rehearsal space in August.

Located in the “Old Spring Mountain” area of Wenshan District, the fire on Aug. 13 destroyed everything, but caused no deaths or injuries. U-Theatre Art Director Liu Rou-yu (劉若瑀) said, “The props, clothes, and 31 years of memories were all gone in the fire, but luckily everyone survived.” Liu added that the mountain location nurtured the group for decades so all the theater group members chose to stay and keep honing their art, even though there was no structure left. “As long as the mountain is here, U-Theatre stays,” Liu said.

“I saw a big, tall tree turn into just charred remains, but after a few weeks, hundreds of shoots sprouted from the trunk. Nature made me realize that if a tree has the power to rise from the ashes, why not U-Theatre?” Liu said.

As a result, U-Theatre decided to review the relationship between humans and nature, a thought that humbled them, Liu said. Also, it was decided to launch a reconstruction project and collaborate with the online platform Zeczec (嘖嘖), in order to raise NT$60 million. The Ministry of Culture has already agreed to subsidize U-Theatre to the tune of NT$15 million. The project includes building a temporary rehearsal place, and rebuilding the original rehearsal space, which is scheduled to take two years.

U-Theatre also plans to launch the "Burning Museum" and encourages artists to use the burned theater's charred wood as a material to create works of art, after working with Taiwan artist, Ling Ko (柯淑玲). Contact U-Theatre for more information. 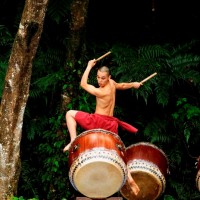 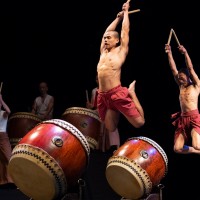