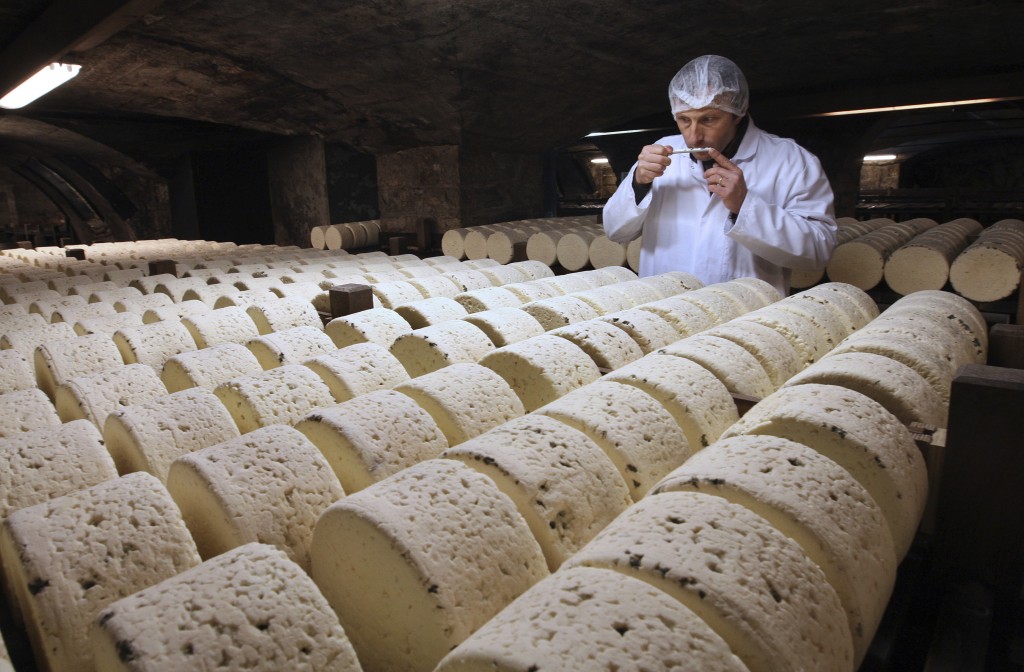 PARIS (AP) — France’s finance minister is threatening a “strong European riposte” if the Trump administration follows through on a proposal to hit French wine, cheese, handbags and other products with tariffs of up to 100%.

The U.S. Trade Representative proposed the tariffs Monday in retaliation for a French tax on tech giants including Google, Amazon and Facebook.

He says the French tech tax is not discriminatory against the U.S. because it targets European and Chinese companies too. France wants digital companies to pay their fair share of taxes in countries where they make money, and is pushing for an international agreement on the issue.