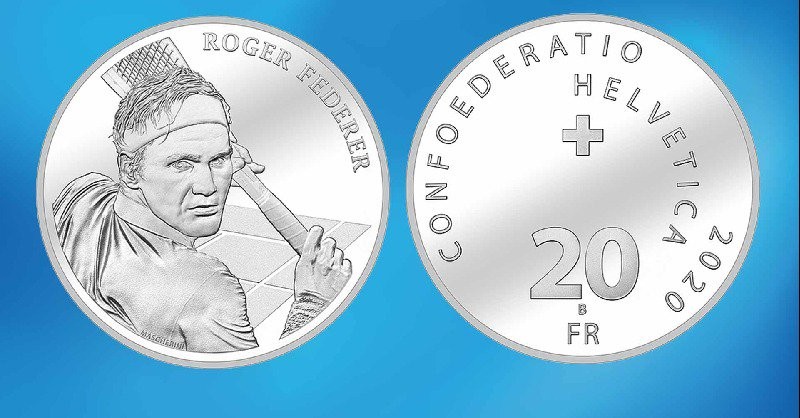 The Federal Mint, Swissmint, will issue a 20 Swiss francs silver commemorative coin in his honor in January, the news outlet reported.

“The Federal Mint Swissmint is honoring Roger Federer and, for the first time in its history, dedicating a Swiss commemorative coin to a living person,” Swissmint confirmed in a statement on its website.

“Thank you Switzerland and Swissmint for this incredible honor and privilege,” Federer wrote on his Twitter account.

“Federer is perhaps Switzerland's most well-known individual, having won 103 tour-level titles, including 20 Grand Slam crowns and 28 ATP Masters 1000s,” ATP Tour said in a news story on Monday. “He has also spent a record 310 weeks at No. 1 in the ATP Rankings.”

At 38 years of age, Roger Federer is still playing some of the best tennis of his career and is currently ranked third in the ATP rankings. 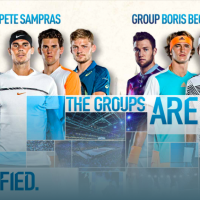 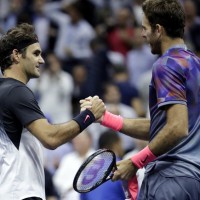 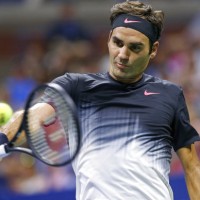