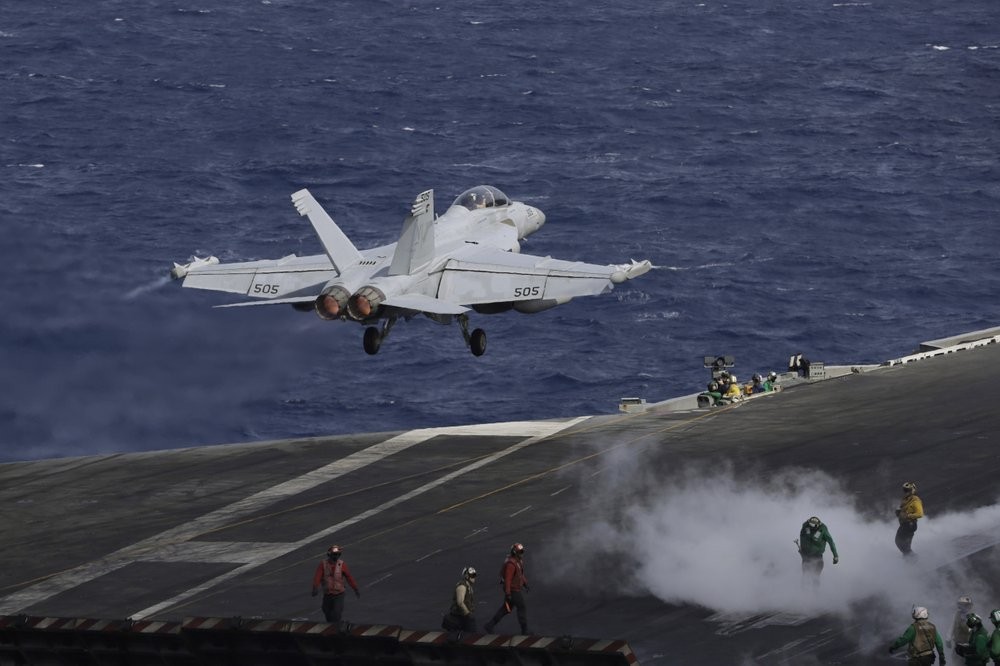 TAIPEI (Taiwan News) – The United States Navy might be more inclined to visit Taiwan now that China has barred stopovers in Hong Kong, according to military experts.

As a result of U.S. President Donald Trump's signing the Hong Kong Human Rights and Democracy Act into law, China on Monday (Dec. 2) announced that U.S. Navy ships would no longer be welcome in the former British territory.

The move showed that military ties between Washington and Beijing are tenuous, while Washington and Taipei might be heading for intensified military exchanges, Voice of America quoted International Assessment and Strategy Center expert Richard Fisher as saying.

Due to the Chinese action, the U.S. Navy might also see itself forced to look for more reliable ports of call in the region, CNA cited the academic as saying.

Hofstra University’s Julian Ku saw the ban on Hong Kong visits as not particularly significant since the U.S. Navy had never really been dependent on the port and could easily find alternatives. Other experts concurred, saying that Washington could count on several allies in the region and that the Chinese measure was really not that harsh.