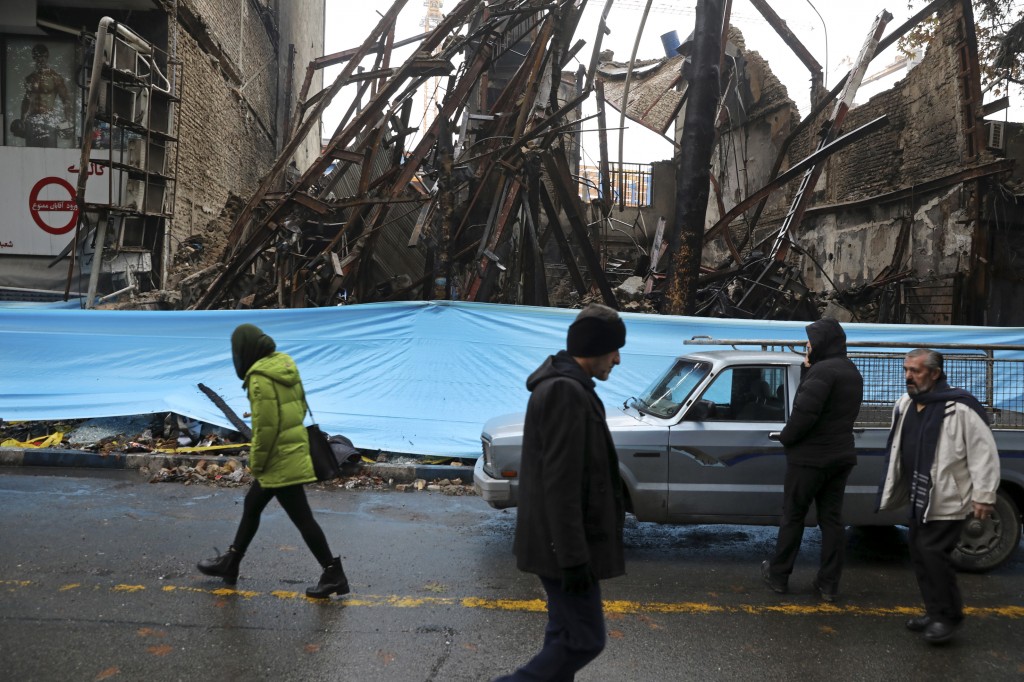 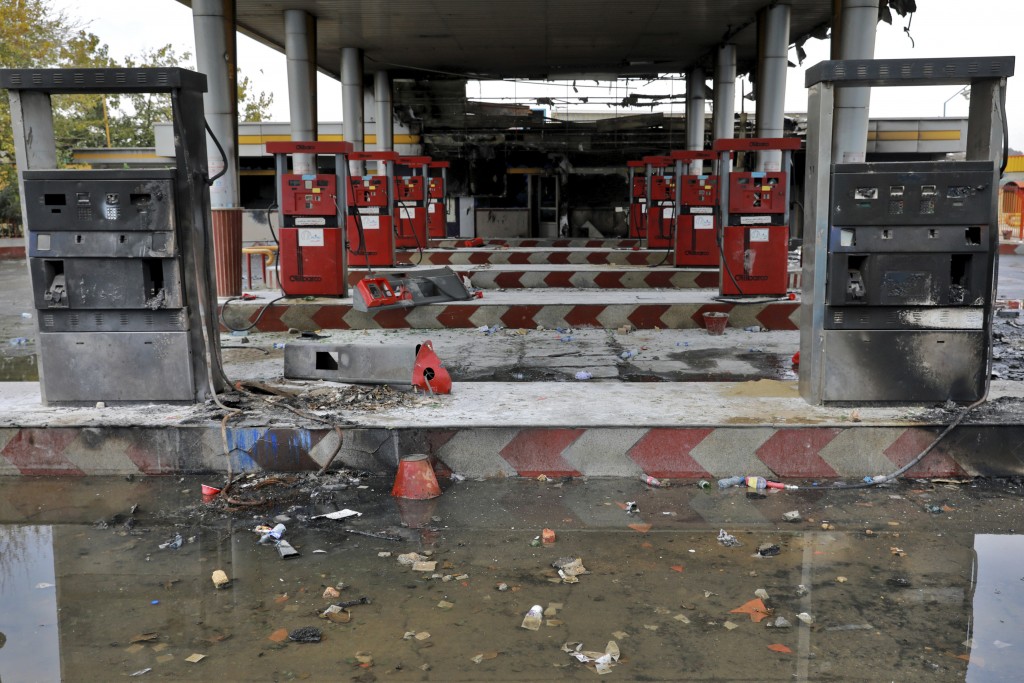 DUBAI, United Arab Emirates (AP) — Iranian state television on Tuesday acknowledged security forces shot and killed what it described as “rioters” in multiple cities amid recent protests over the spike in government-set gasoline prices — the first time that authorities have offered any sort of accounting for the violence they used to put down the demonstrations.

The acknowledgment came in a television package that criticized international Farsi-language channels for their reporting on the crisis, which began on Nov. 15.

Amnesty International said Monday it believes at least 208 people were killed in the protests and the crackdown that followed. Iran’s mission to the United Nations disputed Amnesty’s findings early Tuesday, though it offered no evidence to support its claim.

Iran has yet to release any nationwide statistics over the unrest that gripped the Islamic Republic beginning Nov. 15 with minimum prices for government-subsidized gasoline rising by 50%.

Iran shut down internet access amid the unrest, blocking those inside the country from sharing their videos and information, as well as limiting the outside world from knowing the scale of the protests and violence. The restoration of the internet in recent days across much of the country has seen other videos surface.

“We’ve seen over 200 people killed in a very swift time, in under a week,” said Mansoureh Mills, an Iran researcher at Amnesty. “It’s something pretty unprecedented event in the history of the human rights violations in the Islamic Republic.”

While not drawing as many Iranians into the streets as those protesting the disputed 2009 presidential election, the gasoline price demonstrations rapidly turned violent faster than any previous rallies. That shows the widespread economic discontent gripping the country since May 2018, when President Donald Trump imposed crushing sanctions after unilaterally withdrawing from Tehran’s nuclear deal with world powers.