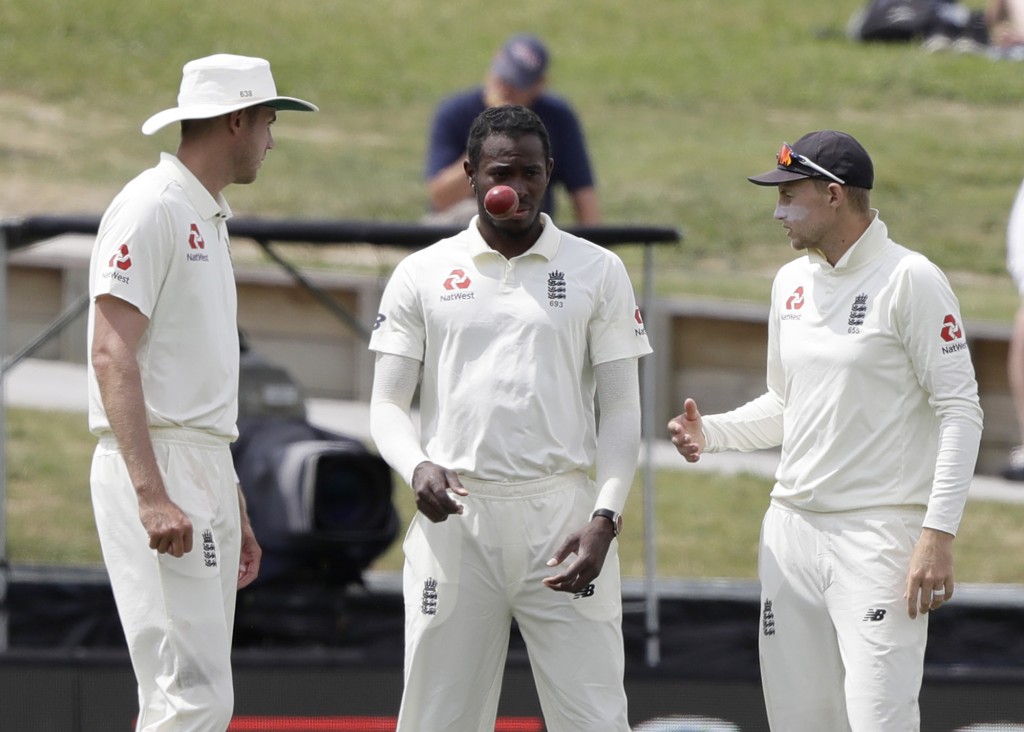 Chief executive David White said New Zealand Cricket's investigation had failed to find the spectator involved, but it would hand over a dossier to authorities to help with a police investigation.

During its investigation NZC studied CCTV footage and audio, interviewed bystanders and obtained material on social media which had been made available to police, NZC said in a statement.

Archer, who is black, revealed the racial abuse in a tweet posted only hours after the first test ended at Bay Oval.

"A bit disturbing hearing racial insults today whilst battling to help save my team. The crowd was been amazing this week except for that one guy." Archer said the fan later contacted him on Instagram.

White said he believed NZC had gathered enough information to justify a complaint to police.

"What happened to Jofra was reprehensible and has led to a general upscaling of security around the area of racial abuse at all our international venues," he said. “Should the person responsible ever re-offend, we believe we have enough information to link him to the Bay Oval incident."