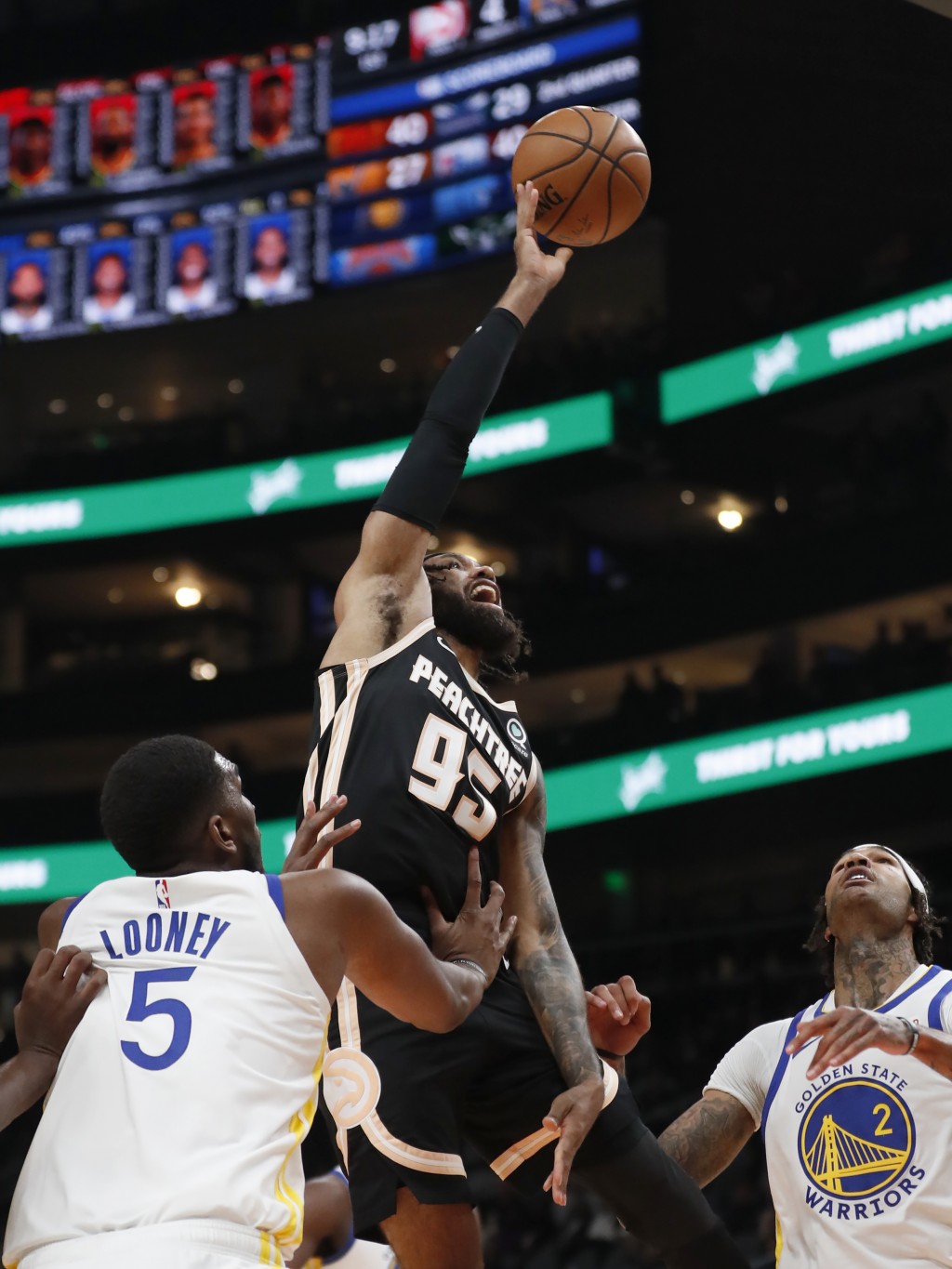 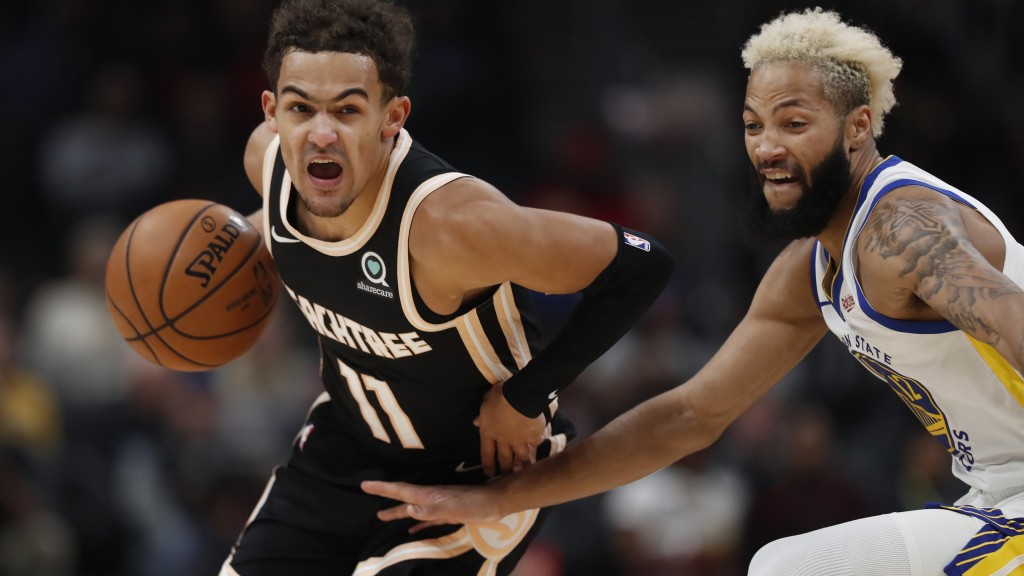 ATLANTA (AP) — Trae Young scored 24 points, rookie De’Andre Hunter added 18 and the Atlanta Hawks snapped a 10-game losing streak with a 104-79 win over the Golden State Warriors on Monday night in a matchup of teams with the worst records in the NBA.

Rookie Eric Paschall led Golden State with 24 points, but his teammates combined to shoot 24 of 72, and the Warriors were slowed by 25 turnovers, which the Hawks converted into 25 points. The Warriors were missing Draymond Green, DeAngelo Russell and Stephen Curry, among others.

Hunter scored 13 of his 18 points in the first half. He left the game midway through the fourth quarter with what appeared to be a wrist injury.

Al Horford had five baskets in the first quarter for 12 of his 17 points.

Rudy Gobert scored 27 points for the Jazz, who trailed by 40 points to Toronto a night earlier and faced an 18-point deficit against Philadelphia at the break.

Philadelphia’s Joel Embiid had another off night, scoring 16 points on 5-for-13 shooting.

Devin Booker added 23 points and Dario Saric had 16 points and 10 rebounds for the Suns, who snapped a three-game skid.

Marvin Williams led the Hornets with a season-high 22 points and Devonte Graham had 15 points and 12 assists.

The Suns led by 20 at the break, but squandered that lead and trailed by five in the final minute. That’s when Oubre knocked down back-to-back 3s to put the Suns ahead with 19.8 seconds left.