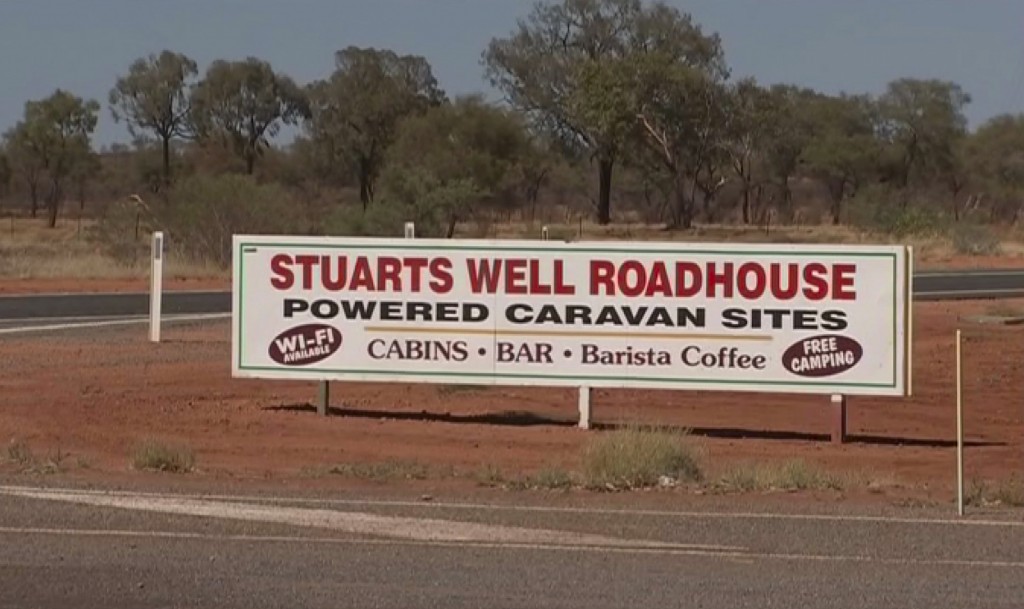 PERTH, Australia (AP) — A second person stranded in the punishing Australian Outback for almost two weeks has been rescued, and a search continued Tuesday for their missing friend.

Northern Territory Police said Phu Tran was found by a livestock farmer on a station south of Alice Springs. He was taken to a hospital to be treated for exposure. The search continued for Claire Hockridge.

Superintendent Pauline Vicary said Phu told the farmer he had survived after finding some water. He and two friends were missing since Nov. 19 when their vehicle became bogged in a riverbed.

Tamra McBeath-Riley was found late Sunday near a waterhole where the trio had been staying. Her companions began trekking toward a highway on Thursday, carrying water and walking at night to avoid the desert heat.