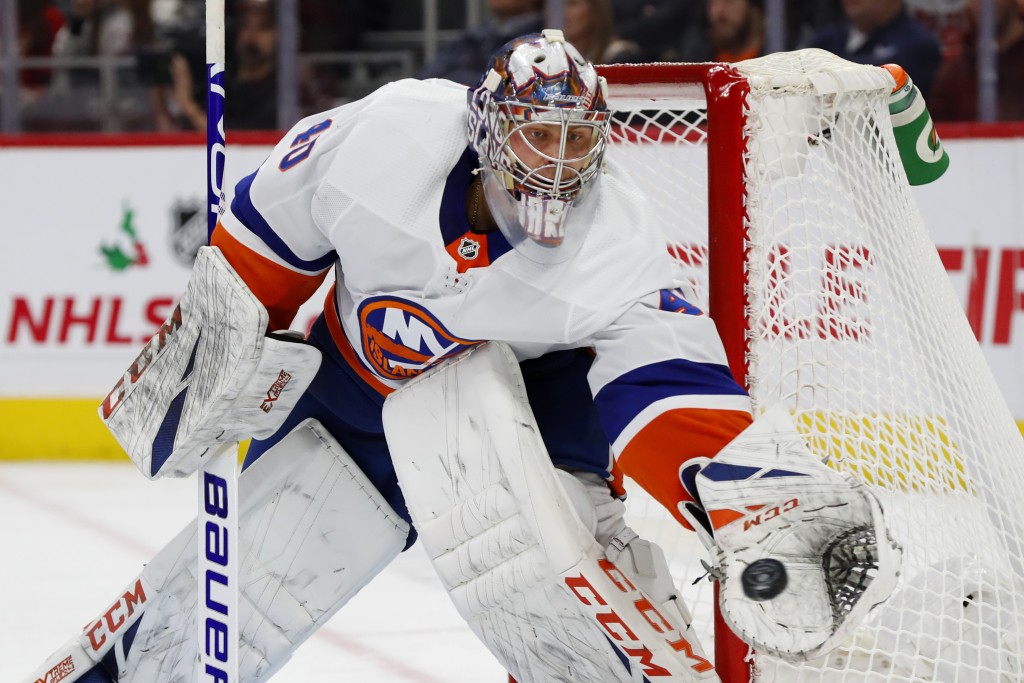 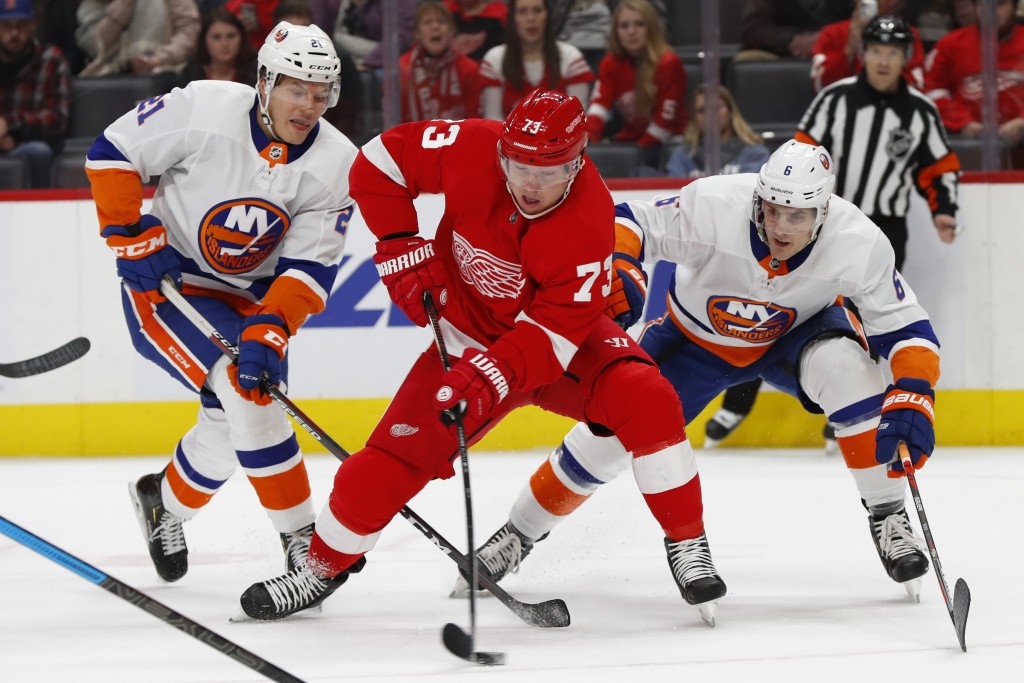 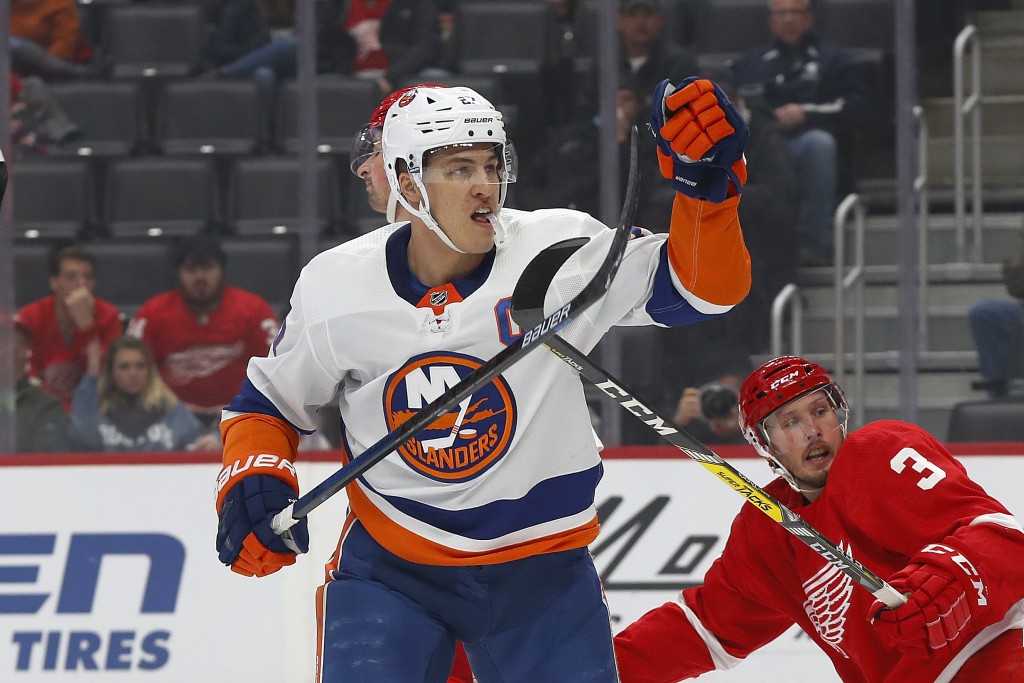 Anders Lee and Anthony Beauvillier also scored for the Islanders, who were outshot 31-25 but never trailed in the game. Dylan Larkin had the only goal for Detroit.

New York has alternated starting goalies for its first 25 games this season, a franchise record. Monday was Varlamov’s turn, although he actually played in the team’s previous game — a 2-0 win over Columbus on Saturday — after starter Thomas Greiss had to exit in the first period. The Islanders nearly pulled off a second straight shutout against the struggling Red Wings.

New York scored twice in the first period. Lee beat goalie Jonathan Bernier from point-blank range off a pass from Mathew Barzal. Then the Islanders scored again immediately after killing off a penalty. Beauvillier came out of the penalty box, took a pass from Josh Bailey and skated in on a breakaway to make it 2-0.

Larkin’s power-play goal made it 2-1 in the second, but the Islanders also struck with the man advantage in that period. New York actually had a two-man advantage for 88 seconds, and immediately after the first penalty expired, the puck bounced to Eberle to the right of the net. Bernier was too late lunging over, and the Islanders had a two-goal lead again.

Eberle’s second goal came with 6:36 left in the third. He knocked the puck in during a goalmouth scramble, and although an official initially waived off the goal, it was eventually allowed to stand.

Detroit is 0-8-2 during this winless stretch, and the last eight games were regulation losses. The Red Wings have been outscored 28-5 over their last six.

NOTES: The Islanders are 15-0-1 this season when scoring at least three goals, and 53-2-3 since coach Barry Trotz took over last season. ... Eberle had been goalless in 14 games this season.