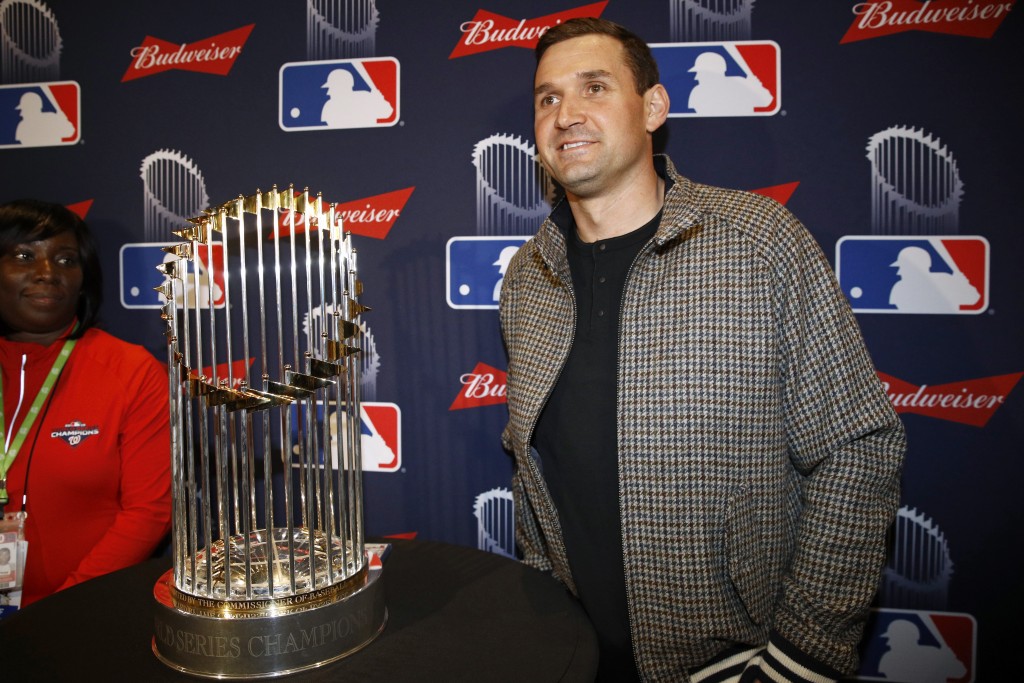 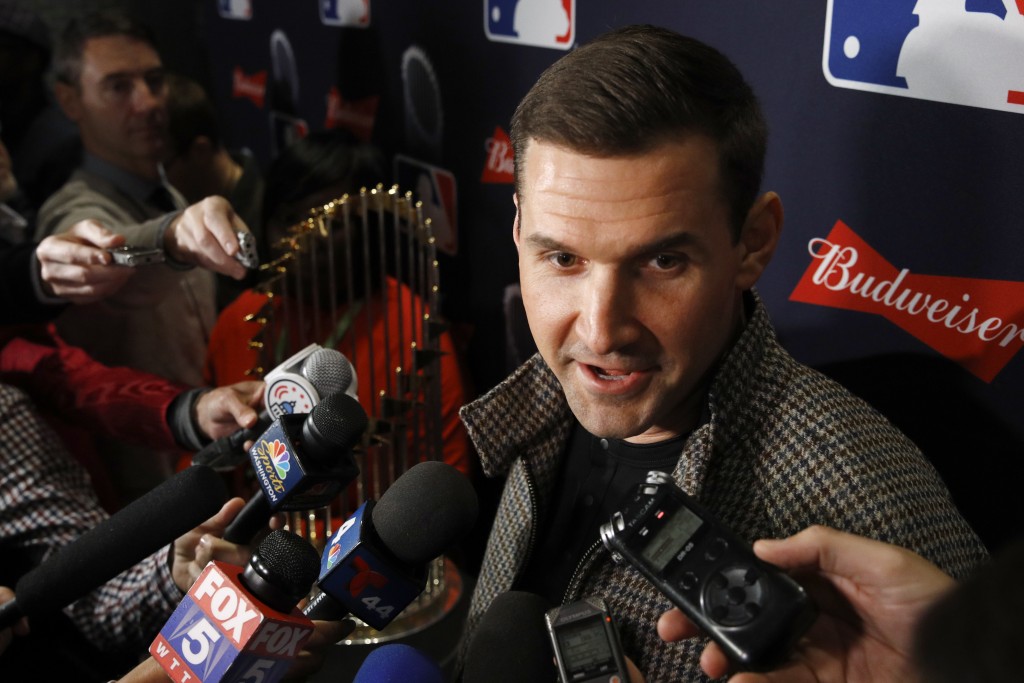 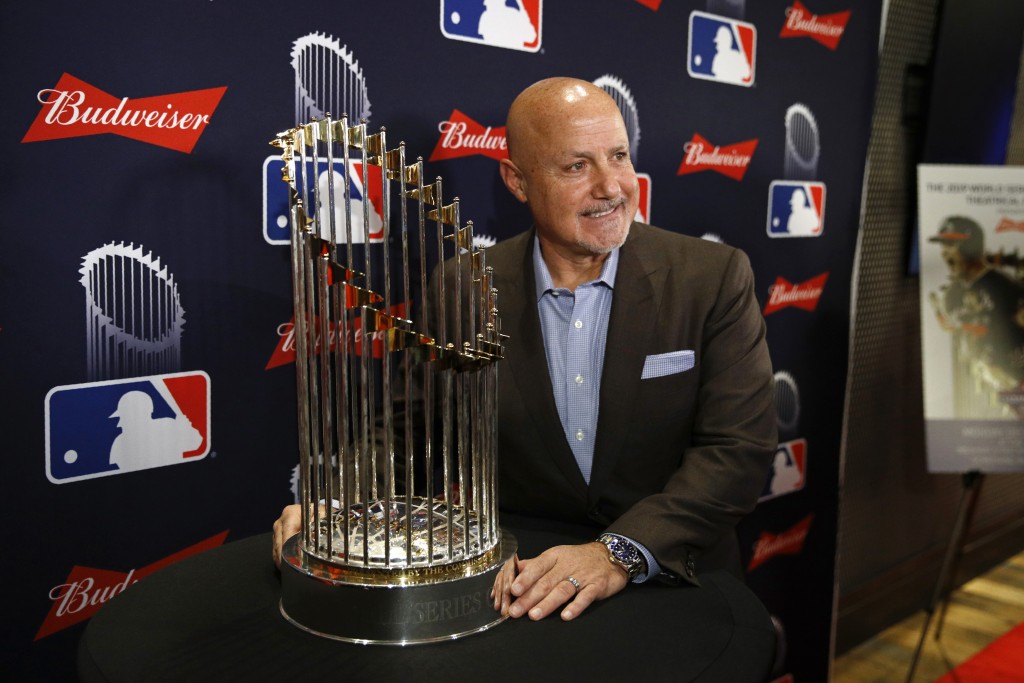 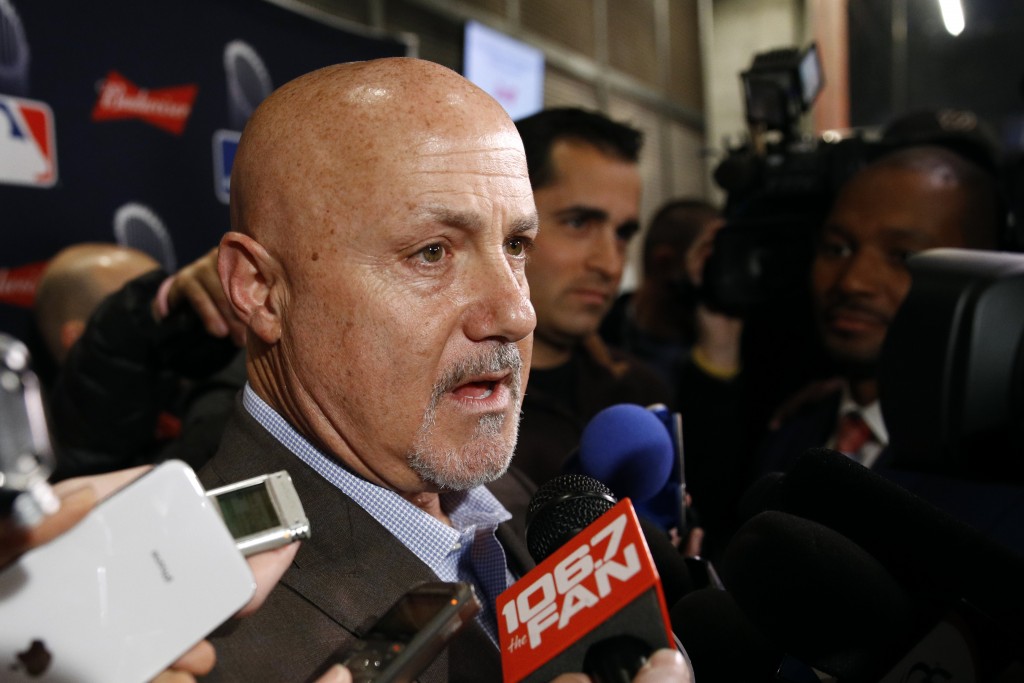 WASHINGTON (AP) — Washington Nationals first baseman Ryan Zimmerman figures he’ll either find himself back with the World Series champions next season — or out of baseball.

“I think I’ve made my intentions pretty clear,” Zimmerman said Monday night, when he attended the premiere of a documentary about last season’s title. “It’s either play some more here or play more golf.”

The 35-year-old Zimmerman is the only player who has appeared for the Nationals in all 15 of their seasons since the franchise moved to the nation’s capital from Montreal in 2005. He was the team’s first pick in the amateur draft that year.

The club declined its $18 million option for next season on Zimmerman, who received a $2 million buyout and became a free agent. But he expects to return to Washington.

“Both sides want something to happen. So it’s just a matter of getting something done,” he said. “We’ll see what happens, but I’m not too worried about it.”

Zimmerman, who has earned more than $125 million in his big league career, joked that his friends “tell me I should go claim unemployment.”

He dealt with injuries in 2019 and appeared in only 52 regular season games, batting .257 with six homers and 27 RBIs. But he moved into the lineup during the postseason, starting Washington’s last 13 games as they wound up beating the Houston Astros in the World Series for the city’s first championship since 1924.

“We’re riding high on a lot of emotions and a lot of Bud Light,” general manager Mike Rizzo said at the documentary premiere.

Rizzo, who said he got married in Jamaica in November, said he didn’t want to discuss “2020 updates right now.”

He said that while he’s spoken to representatives for key free agents Stephen Strasburg and Anthony Rendon, he hasn’t seen those two players face-to-face to talk about possible offers.

“We’ve been meeting for about 10 years, so there’s no need to have a personal meeting,” Rizzo said. “They know where our heart lies and we know where their heart lies.”

Notes: The Nationals agreed to one-year deals with INF Wilmer Difo and RHP Hunter Strickland, avoiding arbitration. They also tendered contracts to SS Trea Turner, RHP Joe Ross, OF Michael A. Taylor and LHP Roenis Elías. But RHP Javy Guerra was non-tendered. ... RHP Koda Glover announced on Twitter that he is retiring at age 26 after a series of injuries, including a forearm problem that sidelined him for all of 2019. Glover went 3-4 with nine saves in 13 chances and a 4.55 ERA across 55 1/3 innings.