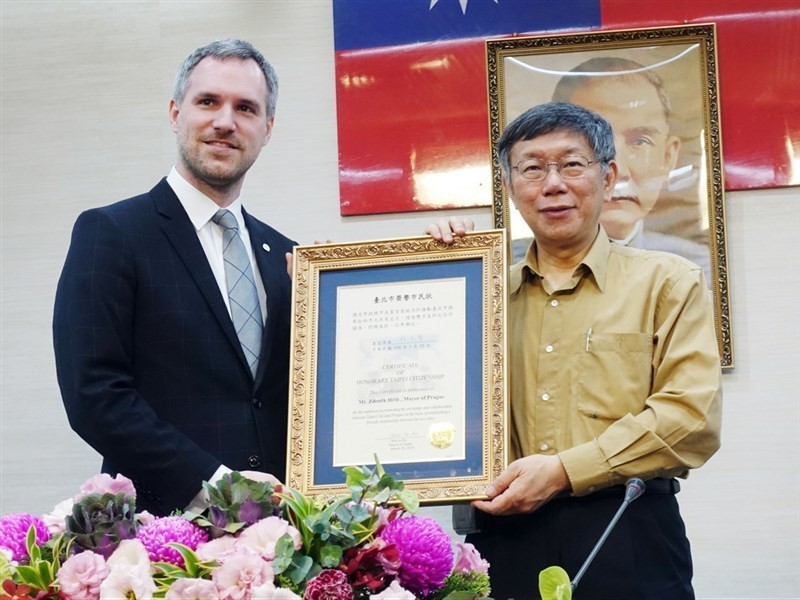 According to a document approved by Prague City Hall on Monday, Prague and Taipei will sign an agreement that includes cooperation in the fields of economy, business, science, technology, tourism, education, health care, and culture, among others, reported the Czech news agency CTK. One final hurdle for the sister city agreement is its approval by Prague assembly members, who will review it on Dec. 12.

Mayor Zdenek Hrib told CTK on Monday that the agreement will be signed when Taipei Mayor Ko Wen-je (柯文哲) visits the Czech capital in January. He also revealed that the Prague Zoo will receive pangolins from the Taipei Zoo as part of the new sister city agreement.

Hrib added that as part of the new pact, Prague will send students to Taipei to study Chinese and learn from Taiwan's experience in digitizing healthcare and operating its Mass Rapid Transit (MRT) system.

Bilateral relations between the Czech Republic and China have been quite strained recently because of Hrib's support for Taiwan and defiance of Beijing's "one China" policy.

Following Prague's suspension of sister city relations with Beijing due to a dispute over the "one China" clause and China's cancellation of the performances of four Czech musical groups in retaliation, Jaroslav Kubera, speaker of the Czech Senate, attended the National Day reception held by the Taiwan representative office in October. This triggered protests from the Chinese ambassador to the Czech Republic.

A recent report by Czech newspaper Denik N pointed out that Taiwan is an important trading partner for the Czech Republic, with its investments in the central European nation trailing only Japan and South Korea among Asia-Pacific countries. 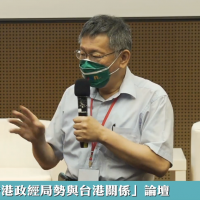